CES2021 is proving to be rather more interesting than predicted with the unveiling of Sony’s new Airpeak drone system.

I wrote at length about how the drone rules in Europe have now changed and become harmonised in a much more intelligent way. Sony’s new Airpeak drone is a system that most definitely falls into the ‘heavy lifter’ category, having being designed to carry Sony Alpha mirrorless cameras.

Given DJI’s complete dominance of the industry it is interesting to see Sony enter the market with a drone that looks every bit the serious competitor. Not much has been revealed in terms of outright technical information. Apparently the system is still being finalised with the input of power users across the globe. 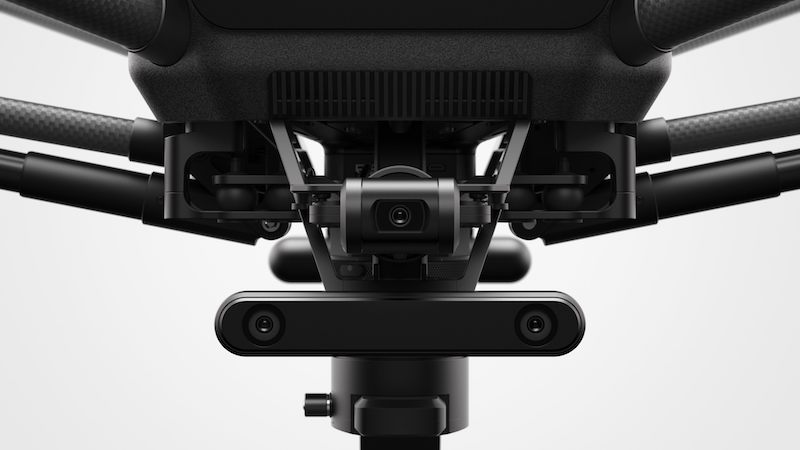 What we do know, and can see, is that the first Airpeak drone is a quad prop arrangement with automated landing gear. It looks very much like a traditional quad arrangement drone. It is a very dark grey or black, which makes it a bit easier to spot against a sky, although less so when being flown in busier, built up environments.

There appears to be a miniature gimbal stabilised camera on the front of the body with an arrangement of sensors, which would indicate that the system has some sort of terrain mapping and object avoidance built in, and maybe even FPV ready. It’s quite possible that this camera is being used as a dedicated and sophisticated object tracking system rather than using the images off the mounted video camera. There seems to be a similar sensor block on the rear too, and it is quite substantial in size. Could it be a LiDAR system of some sort? The large body of the aircraft also appears to be able to house two very large batteries for power, so the flight times could well be very impressive. 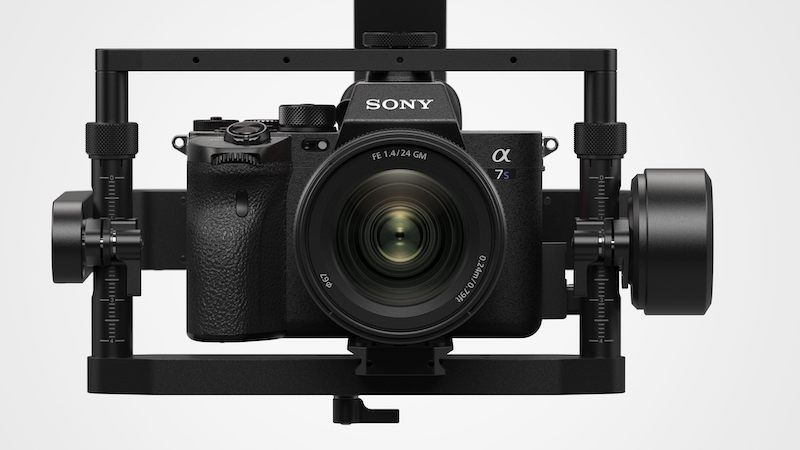 With DJI’s prevalence in the industry it is a brave company who would take it on, but if there’s one company in the world with the clout to make a success of it, it’s Sony.

This is very much a drone aimed at the mid-high end of the market. There's no word on cost, but we can assume it will be in the $3-5K area at the very least, and to fly it commercially in Europe will require the full GVC qualification.

Sony has produced a video documenting the system being used on a car shoot below. It doesn't tell us much more about the system, but it does allow us to see it in action and maybe spot a few more tidbits.