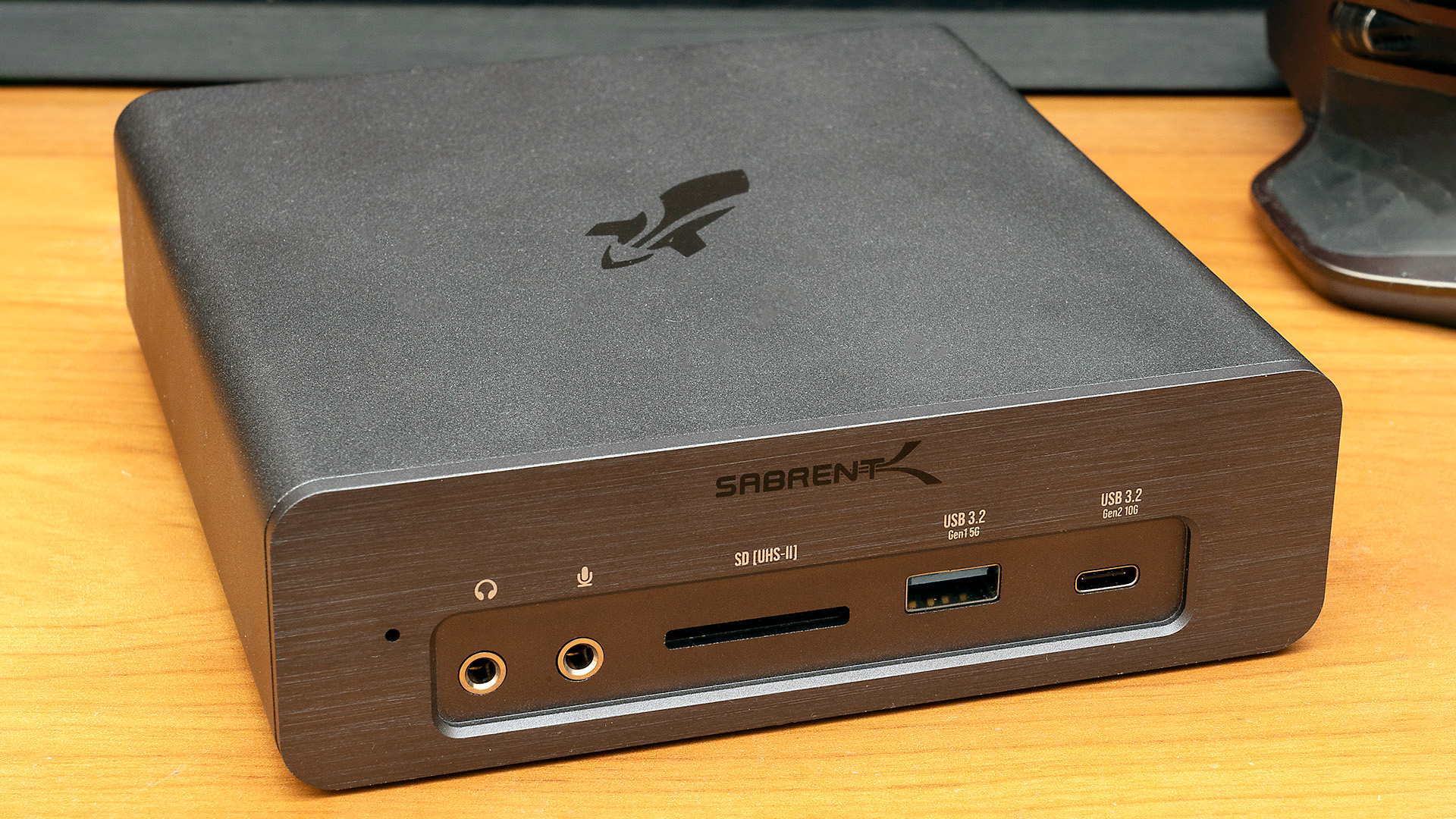 Chris Foreman takes a good look at the Sabrent Dual NVME Docking Station and gives it a good workout for speed.

Docks, love them or hate them, have become a part of the army of devices competing for space on your desk. If you combine them with external SSDs, then it can quickly become a bit of a juggling act.

So when Sabrent launched its Dual NVME Docking Station with built in storage,  I was very interested to take a look. It’s available in 16, 8, 4 and 2TB capacities and I’ve been using the 16TB (DS-SKRT-D16TB) variant for the last week.

Always one to appreciate good design and hoping that it always goes hand in hand with build quality, I’m pleased to report this dock satisfies on both criteria. In fact the weight of it surprised me as it comes in at just a few grams short of a kilo.

Inside the dock are twin 8TB NVME Sabrent Rocket drives, these are QLC SSDs with a stated speed of 1500MB/s read and write, and they come with a 3 year warranty.

Of course everyone wants to know what speeds are actually achievable, initially as dual drives mounted individually, I saw speeds of 1305MB/s write and 1475MB/s read. This was using BlackMagicdesign’s Disk Speed Test utility with a file size of 5GB and averaged over 6 cycles. All tests were run on a 2020 M1 Mac mini (512GB SSD & 16GB RAM).

Then reformatting the drives to be used as a software RAID0 stripe, the performance increased to 2125MB/s write and 2482Mb/s read.

However when stressing the drives with 5TB writes, the caches eventually fill up (2TB for each drive) and then the speeds drop as is to be expected with QLC NAND. In reality it took 16 minutes before it slowed to 1500MB/s and 30 minutes until it reached about 300MB/s.

You have to bear in mind that you’d only see these drops if copying over single files above 4TB when in RAID0 and 2TB in single drive mode. 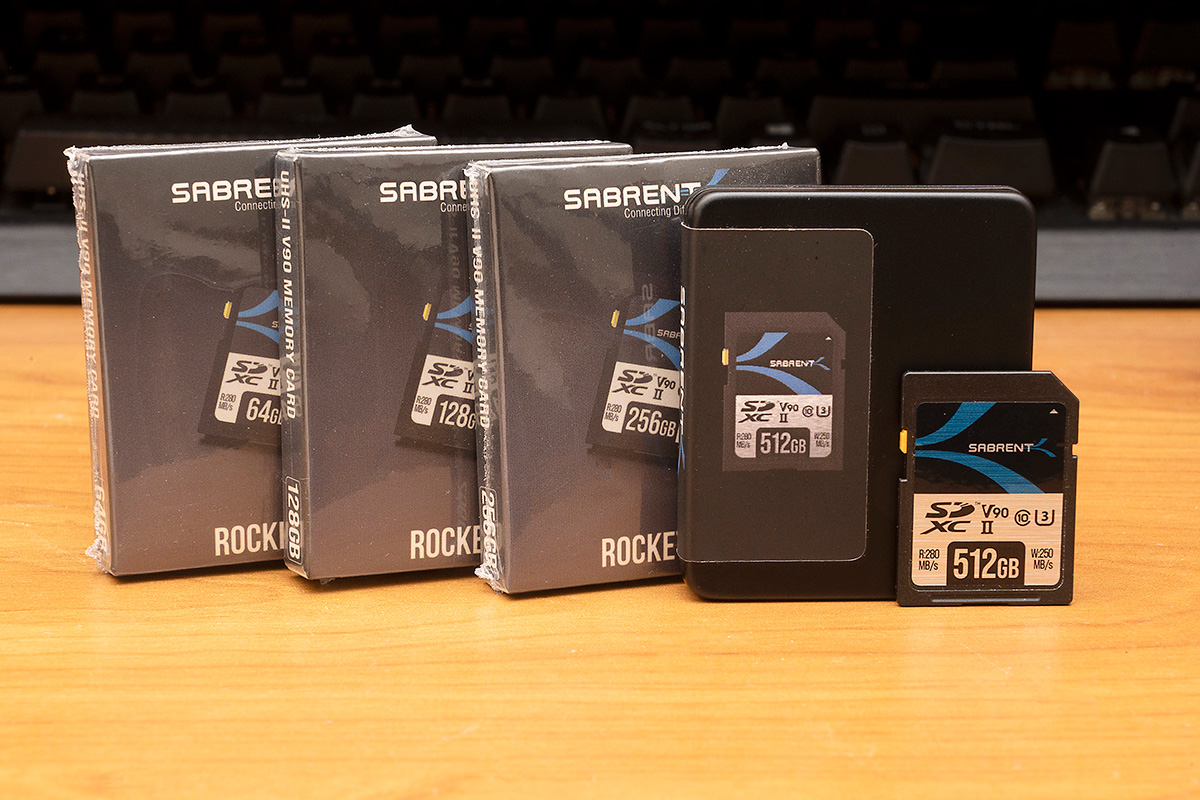 All sorts of ports?

Connectivity is good and this is always a balancing act by the manufacturer as docks tend to offer a raft of different configurations. What is the priority here, display connections or data? In this case data takes top billing.

Sabrent have thankfully also chosen to bypass the somewhat confusing USB nomenclature by labelling each USB port with the associated speed as well as it’s designation.

It’s also compatible with PD 3.0 and can deliver up to 96 watts of power to a laptop for charging.

I thought I’d also try it out in my usual Hyperdrive dock and I managed to get much better write speeds of around 252MB/s and well as around 257MB/s read. I then tried it on a Windows PC with a Lexar card reader and that showed speeds of 239MB/s write and 270MB/s read.

The addition of internal storage to the Sabrent dock does introduce some throughput overhead in terms of SD cards speeds and whether the nearly 20% reduction write speeds is a deal breaker for you is really down to specific workflows. Although for a lot of people read speeds will be more important for offloading purposes and then the difference is a lot smaller.

The combination of internal NVME storage and a Thunderbolt dock is not unique, though here the speed gains with dual drives in RAID0 are substantial. However some questions remain.

Sabrent has certainly become a company to watch over the last few years and has made a name for itself in the SSD space. With a natural expansion into NVME storage docks and SD, what’s next on the cards?