Remastering Steps in all their ‘90s glory with Cintel 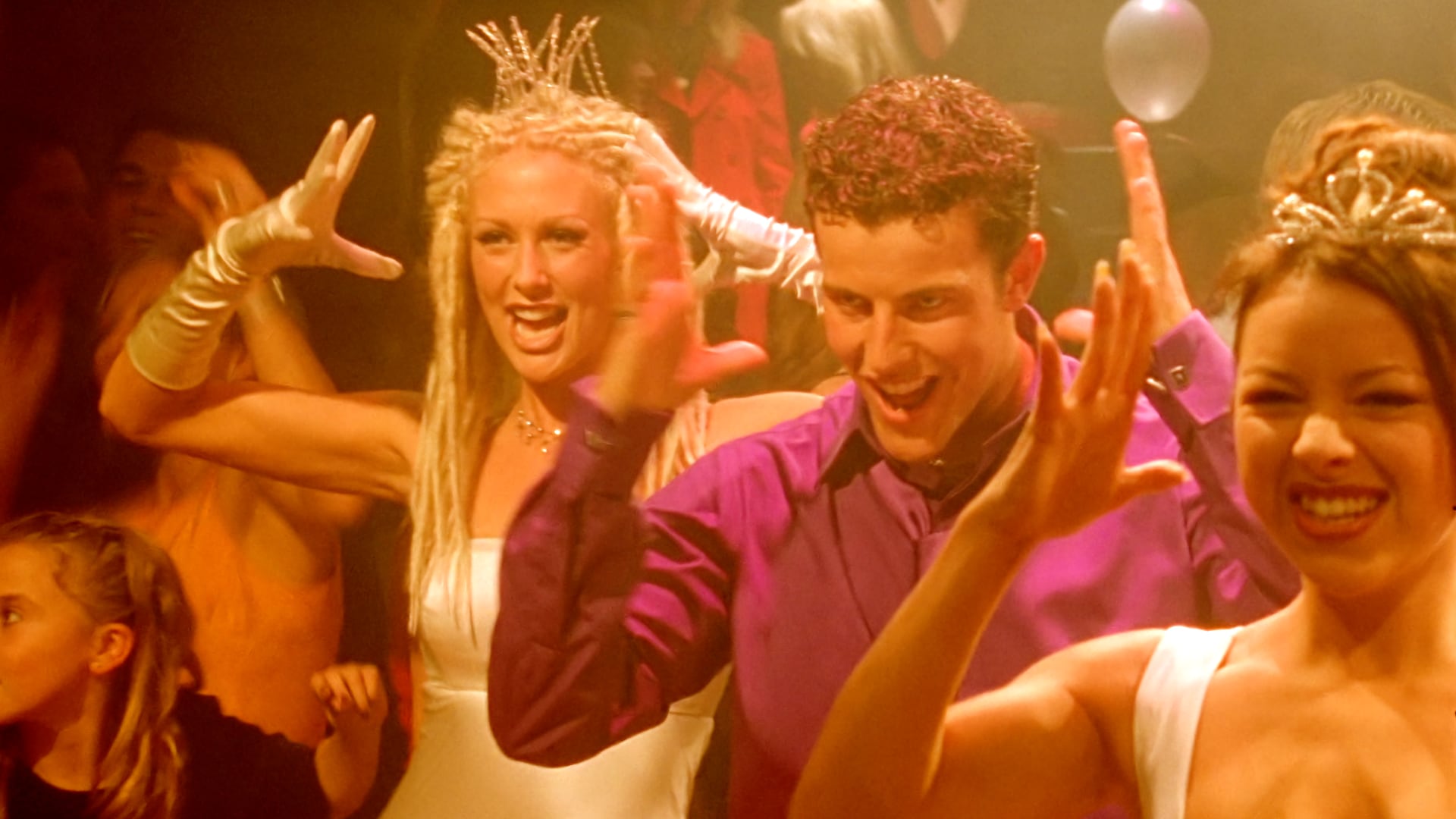 It would have been a tragedy not to remaster these 90s music videos: Chris Fox uses Cintel Scanner to update Steps classics.

Another one in our occasional series of case studies that we get in from manufacturers. In this case, using the Cintel film scanner to remaster and uprez some of the seminal content produced by 90s pop leviathan Steps.

To some, it might seem like just yesterday that the earworms of 5,6,7,8, Tragedy, Deeper Shade of Blue and other classics were released, but this year marks the twenty fifth anniversary of the band Steps. Self-confessed super-fan, Chris Fox, had noticed that many of the band’s videos were only available on YouTube in very low resolution. Taking a leap into the unknown, he contacted Sony Music outlining his vision, took an intensive training course on remastering film, hired a Cintel Film Scanner for a month, and got stuck in.

“I had interviewed one of their music video directors from the ‘90s, David Amphlett, and found out the videos were shot on film. After a conversation with Sony Music, I realised that it would be relatively straightforward to remaster everything,” said Fox. “The Sony Music team was fantastic, and once they understood my vision and commitment, was kind enough to send me the reels for eight of Steps’ greatest hits.” 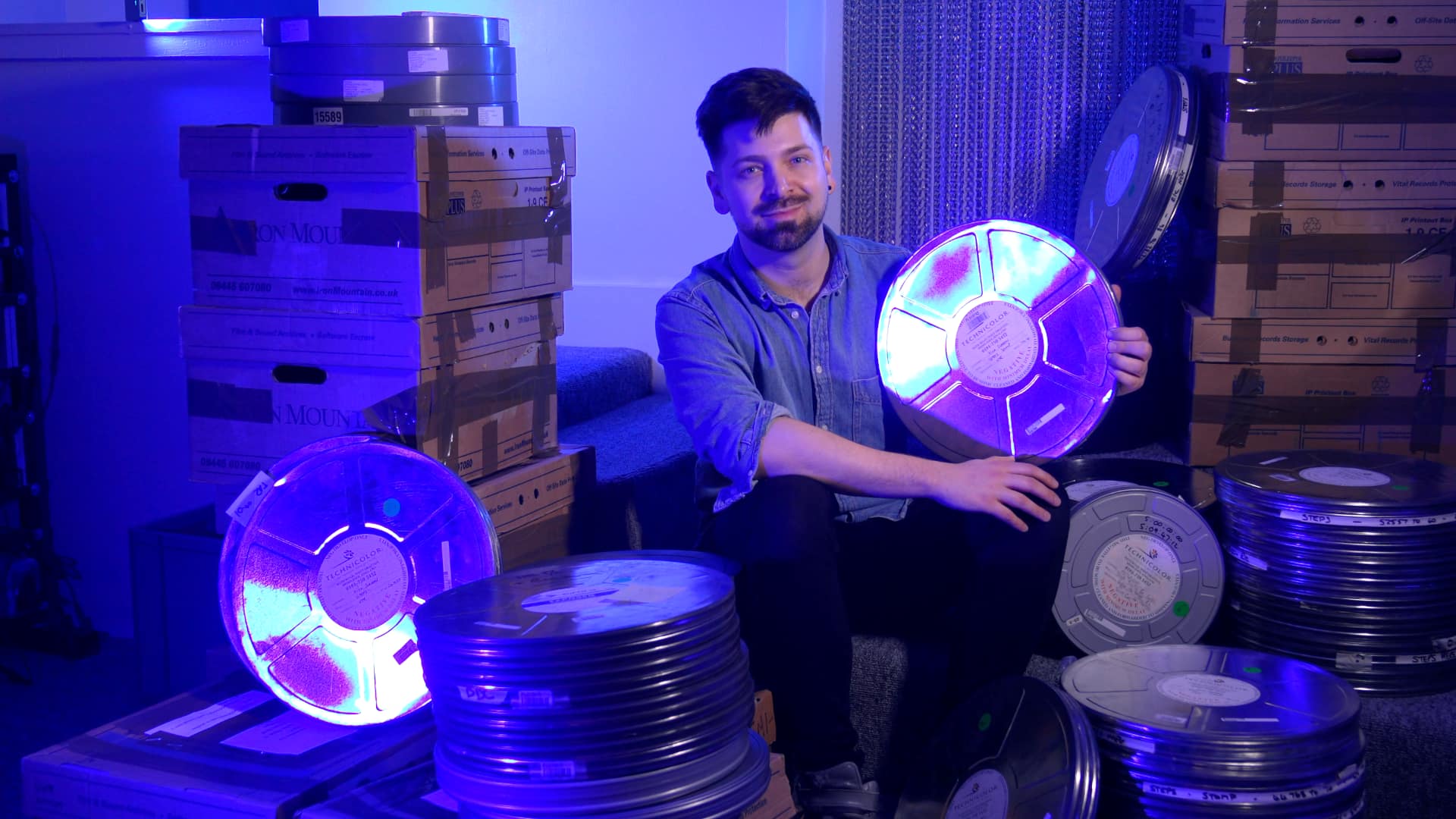 “The reels were in great condition," says Fox. Pic: Bring it all Back

Half of the videos were recorded on 35mm and the rest on 16mm, and luckily the Cintel can scan both formats. The film is simply fed into the scanner, lined up and users hit record to start the process.

“The reels were in great condition, so I didn’t have to do much clean-up or splice anything together,” Fox continued. “I bought a pair of good quality gloves for handling, and there were a few fireflies here and there, but they were easily removed.”

The scanner can remaster 35mm film to 4K resolution, with the 16mm adaptor scanning clips in high definition.

“The 35mm clips look like they were shot yesterday,” continued Fox. “The results have been stunning. They’ve gone from blurry low-res YouTube videos to super crisp clips with bright colours. We had a lot of conversations about whether the special effects and colour grades should be modernised or whether they should deliberately look nineties. In the end, we decided to keep them close to the originals but giving them a new lease of life in 4K.”

“I also found a huge amount of additional footage; I didn’t realise that the band recorded the full dance routines for each song in its entirety, a small portion of which was used in the original music videos, usually the chorus. So we’ve been able to release never-before-seen dance routine videos as well.”

Edited on FCP for Apple Music

The footage was captured in DaVinci Resolve Studio, then edited in FCPX. The videos will be gradually uploaded to the official Steps YouTube channel and available on Apple Music.

“There was only one heart-stopping moment in the process,” Fox admitted. “I was in the middle of Love’s Got a Hold on My Heart when I found a massive hair over the footage. After a little panic, I investigated and realised that it was actually on the original film - trapped inside the camera in the 90s! Originally the clip had just been cropped at one side to hide it, but we were able to paint it out.”

Now that the work on bringing Steps into 4K is complete, Chris has his sights set on other ‘90s pop acts, and his studio, Bring It All Back, is currently working on anniversary content for the Spice Girls.