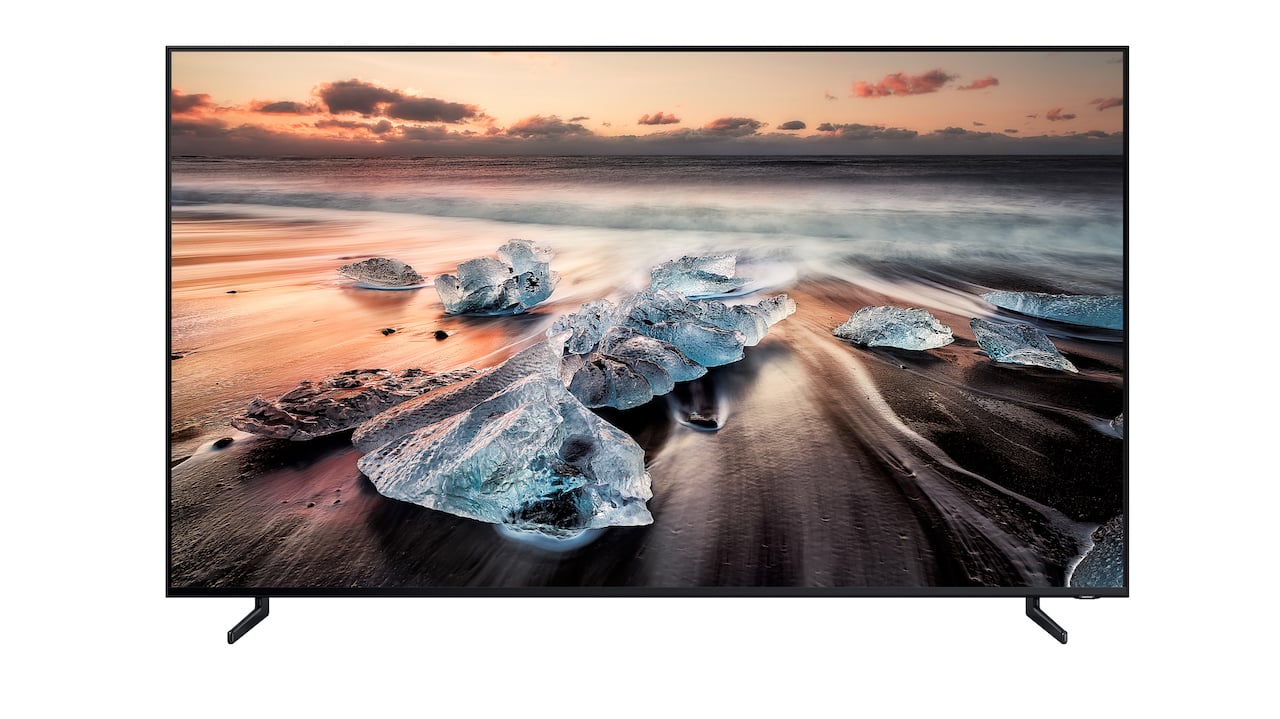 Samsung and several European streaming services have all indicated that they will be adopting the new 8K version of the HDR10+ High Dynamic Range standard.

As the old industry joke goes, standards are great; everybody should have one. And the muddle surrounding the future of HDR and what works on what set and device has really done the industry no favours. All the same it’s good to see Samsung pushing things forward and up to 8K, while at the same time indicating that several other leading content providers in Europe are going to adopt HDR10+ for their content at lower resolutions.

In the 8K field, Italy’s CHILI, The Explorers, and Eastern Europe-oriented MEGOGO will all adopt 8K HDR10+ as well as featuring support for 4K HDR10+. And beyond that Rakuten TV, Deutsche Telekom’s Magenta TV and Videociety are also all expected to adopt HDR10+ support for their respective VOD services by spring next year, while France’s Molotov is also considering it (which, it has to be said, is a slightly unusual and qualified thing to put in a press release).

All in all, Samsung reckons that 81 companies have joined the HDR10+ logo certification program since it was established by the company in conjunction with Panasonic and 20th Century Fox last year. And it points to some high profile UHD Blu-ray releases in the format such as “The Secret Life of Pets 2” as adding further momentum, as well as the fact that major set manufacturer Hisense has obtained HDR10+ certification in China. And micro LED models such as The Wall Pro and The Wall Lux have also all been HDR10+ certified, and the company plans to expand the ecosystem to include Samsung’s line of LED products.

Whether that’s enough to corner the market is something that will have to wait to see. But 8K HDR10+ is certainly going to be something to see once the content rolls out.