Video creation is now an essential skill to have 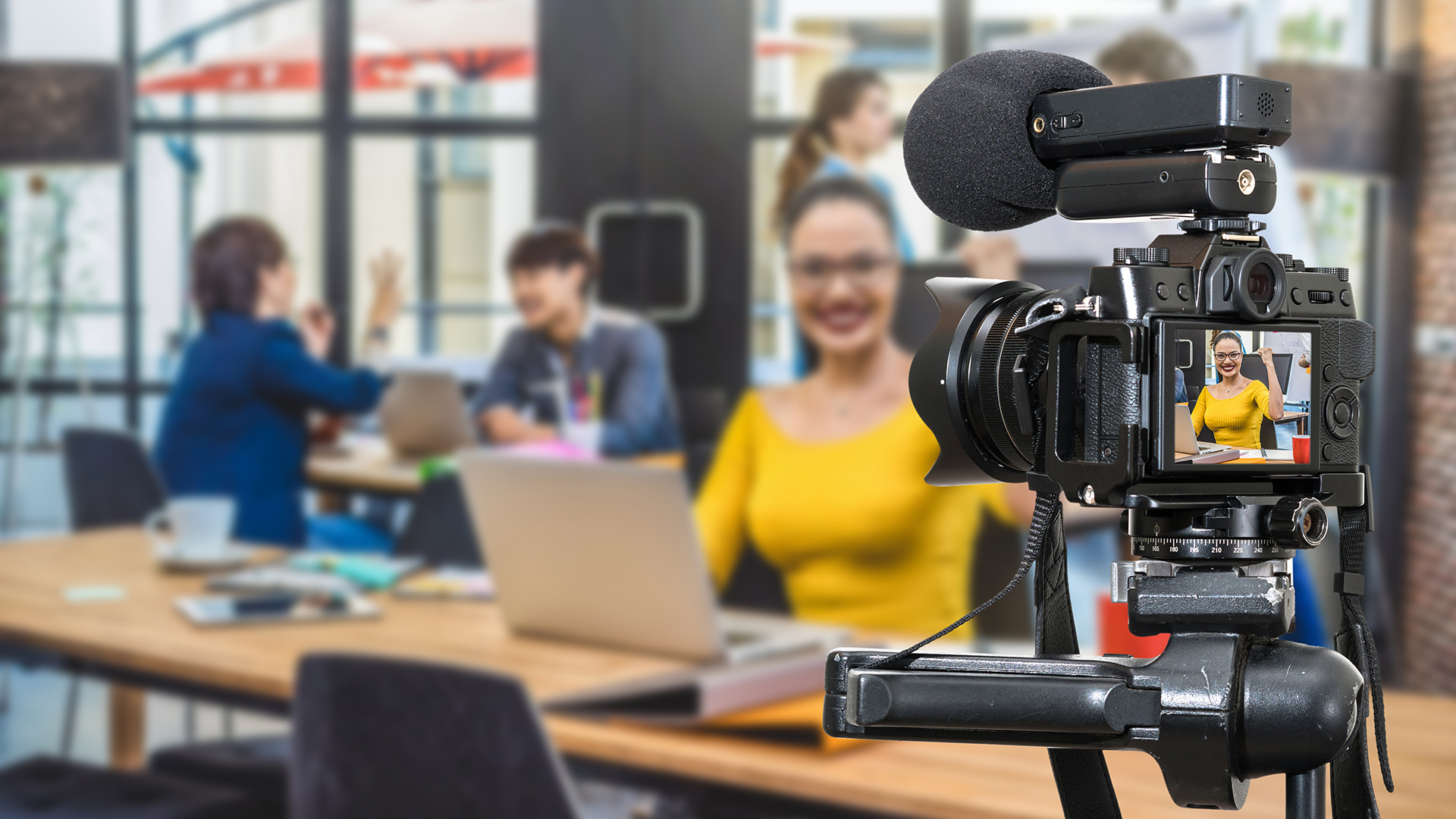 Is it time to shed the idea of amateurs vs professionals, and simply focus on the idea of video experts?

A professional, by definition, is someone who does something as a way of making a living. It sounds simple enough, but often the term ‘professional’ where video is concerned is often used as a very vague way of describing what any given person does.

For example, we often see in the comments something along the lines of “no professional would use X, Y or Z camera” despite the fact that many professionals use everything from GoPros and iPhones through to Arri ALEXAs and everything in between. Whatever it takes to do the job, and whatever there is to suit it.

The term ‘one man band’ is quite often bandied about in derogatory ways as well. A one person operation who makes a living from video is no less professional than a multi-crew company. In some cases the professionalism of the one person band might actually eclipse that of some larger operations. Yet the term ‘one man band’ is often used as a way to say ‘tiny scale irrelevant video’. Such a thought process is ridiculous of course. After all some of the most important documentary makers of our time have been making film and video as a one or two person operation for years. Just because they are making videos as one person does not make them less professional.

YouTube Vloggers are often making a living from making video content. By definition this makes them professionals. Some of them are incredibly adept at making creative videos, with almost a new editing language being formed around what they produce. And yet the term ‘YouTube Vlogger’ still creates scoffs of disrespect in some circles.

One of the most difficult things for any established traditional professional who has been around a while to accept is democratisation. Video has become so democratised now that it has become an essential skill, forcing people to effectively become professional video and content creators as part of their everyday job roles. Even if it isn’t their only focus.

It’s something that I have personally had to get to grips with, particularly when it comes to Vloggers. The idea that a young person somewhere having just left university, can afford better kit than I have, and on top of that, the best of them can and do produce more creative content! That’s a hard pill to swallow. It used to be that we could sit back and say ‘well, okay, they might have the gear, but they don’t have the experience or knowledge.’ I don’t think this is necessarily the case any more. The even harder pill to swallow is that big brands are placing high value on such people, too.

Advanced tutorials are everywhere. You can watch them on YouTube, read about them on sites like Premium Beat and all manner of other places. New video creators now have access to all the inner workings of video and film production far more than the older generation ever did, and they are using it to their advantage.

The way we think of a video professional needs to change. Sure, making a feature film or television will always require a crew with specialists. That much is a given. But those big productions, while getting most of the limelight and appealing to the general perception that this is what professional motion picture content making is, are in fact relatively minor parts of the industry in terms of content produced vs the lower end of things. Bread and butter video as it were.

Information content effectively powers YouTube, and it is becoming increasingly rare that a company refuses to use media of some kind to promote itself. I used to rail against the idea of companies producing their own videos. Now, however, I think it is an essential skill for them to have in-house. There simply isn’t enough money around for a lot of businesses to pay established production companies to produce all the video content that is required in a world of social media.

We are entering the world of the video production expert, rather than the all encompassing ‘professional’.