Stand by for some big news later today 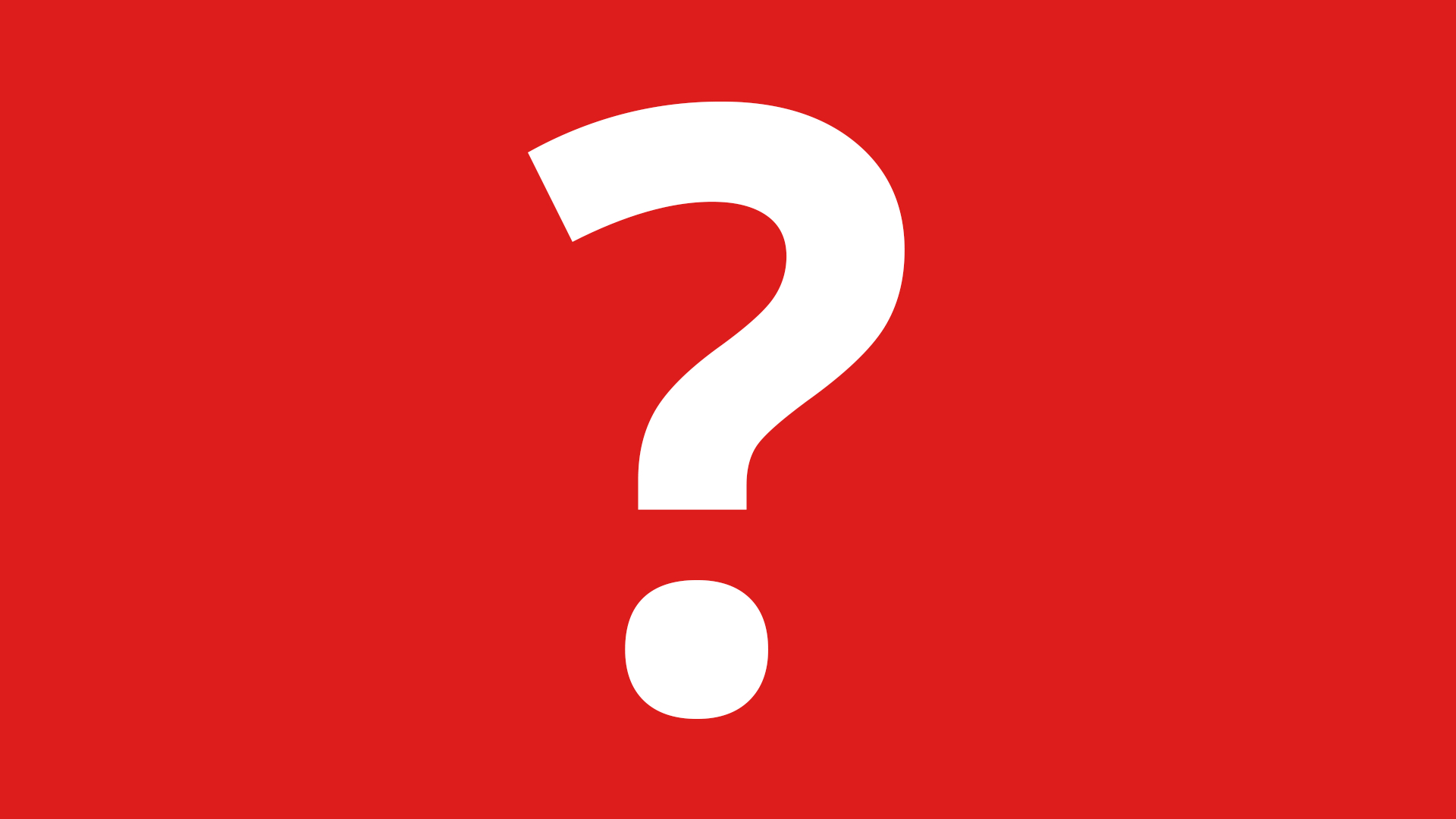 We can't tell you anything specific right now, but you'll want to return here later today when we'll have a big new announcement for you!

NDAs are a neccesary, but cruel thing. And we would really love to tell you what's coming, but we can't. What we can say is that if you have any interest at all in the type of subjects that RedShark is all about, you'll want to return here later today when a very significant announcement is going to be made.