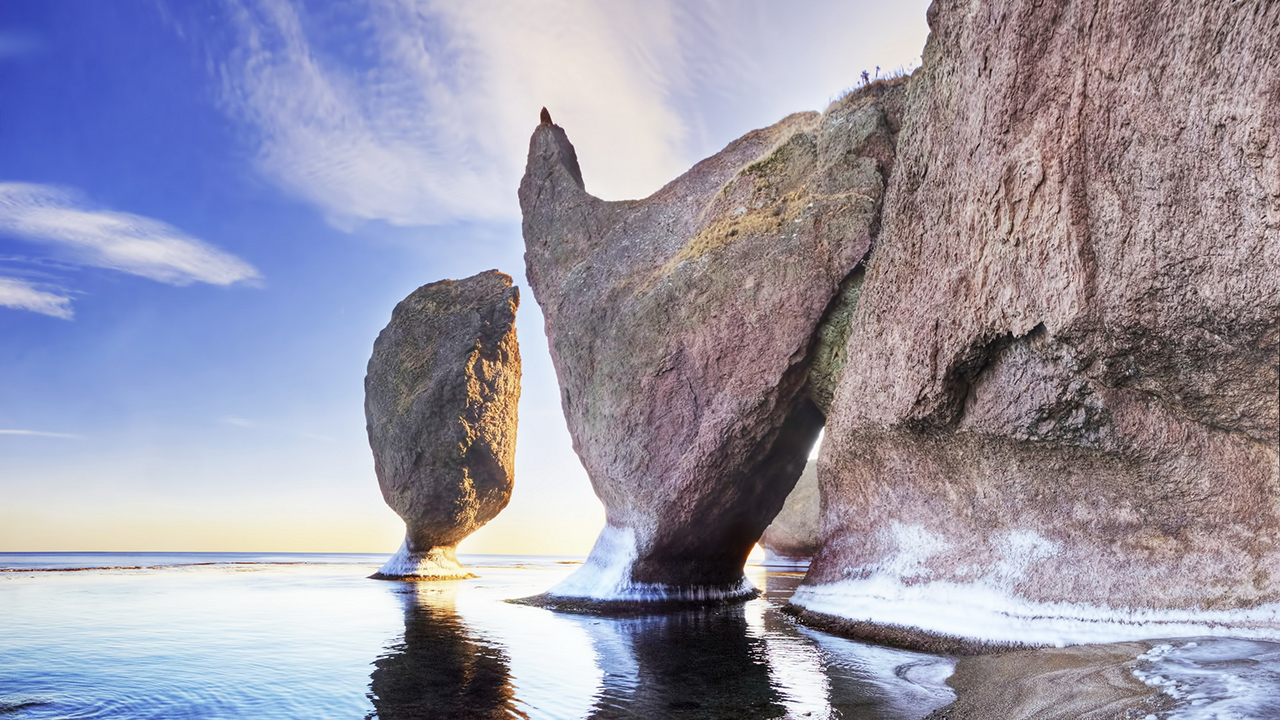 Replay: Filmmaker IQ has released a new video which drills deep into the science and practicalities of dynamic range.

For several years now, dynamic range has been a major specification by which all new cameras are judged, but there is still plenty of confusion out there about what exactly it is and how to make the best use of it. This new video aims to shed some light on the subject… Pun fully intended.

John Hess of Filmmaker IQ has made many fascinating in-depth videos over the years, investigating various aspects of the art, craft, science and history of filmmaking, such as how lenses and sensors work, and how and why the common aspect ratios and frame rates developed. This latest video is up to his usual high standards, starting from scratch and employing practical demonstrations and plenty of graphs and charts for illustration.

Dynamic range is tied to various other key concepts, like log recording, exposure metering and ISO. Hess covers all of these and how they impact each other. For example, did you know that the human eye perceives lightly logarithmically, i.e. the brighter the light, the more the intensity needs to change for us to perceive that change?

Electronic sensors are linear and Hess explains why this is an inefficient system which leads to the poor dynamic range of Rec.709, and how log recording makes better use of the data rate to record luma in a way which more closely mimics our eyes’ light response.

Many viewers will find the ISO section surprising or even revelatory. (“Red pill moment!” exclaims one commenter.) Hess argues that higher ISOs should be used to shoot bright scenes, because they better protect the highlight details by shifting the dynamic range up relative to middle grey, and conversely that dark scenes should be shot at lower ISOs to protect shadow detail from noise. This chimes with advice preached by Christopher Probst, technical editor of American Cinematographer magazine, at last year’s Camerimage.

Finally, Hess looks at RAW recording, which is traditionally linear (note that some modern RAW formats are logarithmic), and explains how this leads us to ETTR (Exposing To The Right) as the most efficient way to transform the perceived scene luminance into electronic data.

So, if you’re unsure what’s really going on under the hood when you switch your Blackmagic from Video to Film mode, for example, or you broadly understand dynamic range but want to brush up on the details, you’ll find this video very educational.