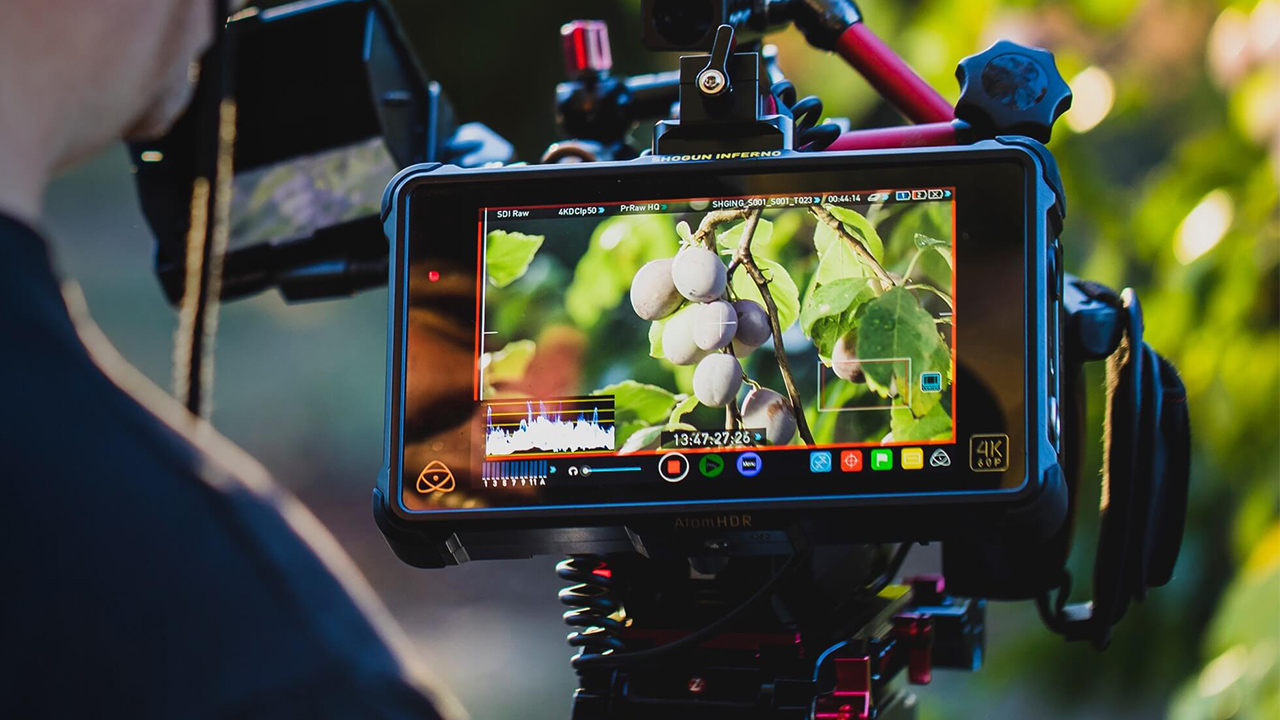 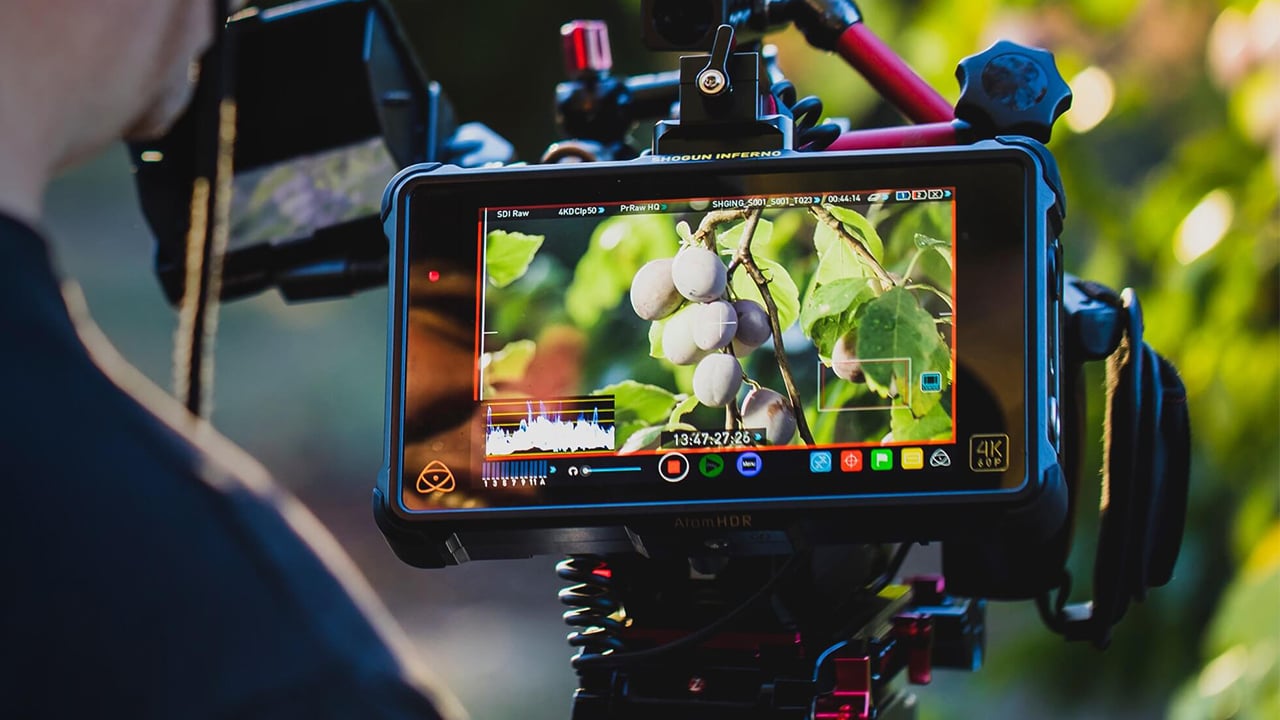 Don't become an external recorder horror story statistic. Follow these guidelines and you'll be well on your way to recorded footage nirvana.

External recorders have been hitting the market for a few years now and can be an essential piece of kit for many shooters out there.

One of the main selling points when using these is that the image quality leaving your image sensor is greater than the internal recording format can capture. Therefore, when recording straight to your camera, the media may suffer from quality loss compared to the quality found on an external recorder. Most often this means being able to record in 10-bit colour externally rather than being limited to 8-bit internally.

These recorders can capture an HDMI or SDI signal from any video device so you can use them in so many situations. From enhancing disc-based XDCAM ENG cameras by rolling tapeless, to improving the image quality of a modern DSLR, to even replacing a tape-based VTR with a file-based solution! They also offer great utility functionality, like adding a larger viewfinder or the ability to use an external waveform monitor in the field or in your studio. They can be used as stand-alone ProRes or DNX media players, looping out media to a big screen at a trade show, or playing out to a cinema projector. On top of all of this, they are relatively inexpensive.

This is why recorders are so popular. However, I have had quite a bit of problematic footage come across my desk caused by incorrectly set external recorders. From the dailies lab to final colour correction, I have been presented with quite a few problems caused by these little devices and I'm sad to say that sometimes there is not a solution. Here are a few things to look out for when using an external recorder on your next shoot!

Frame rate settings must match between devices. Your external recorder is working completely independently of the camera's record settings. It is possible to record the improper frame rate on an external recorder if there is a settings mismatch, which can result in damaged footage. As with any camera, it is prudent to do a camera test before taking new gear out into the field.

Burn-ins. If you are sending an HDMI signal from your camera to your recorder, ensure all HUD elements, timecode meters, and other display parameters are turned off. Since these elements are carried within the video signal leaving the camera itself, you could be burning these elements into your master footage. External recorders are WYSIWYG (what you see is what you get) and cannot turn these optional overlays off after the fact. This is not always the case, but if your camera's HDMI out was designed for monitoring and not recording, you may find yourself in this situation.

Missing Metadata. Quite often, metadata sidecar files are recorded alongside your video master. On Sony cameras, colour science metadata files are generated each and every take. They are especially useful for dailies and post production. Using these sidecar files an Editor or Colourist can load media into Sony Catalyst Browse and generate an appropriate LUT for use in DaVinci Resolve or Avid Media Composer. Alas, if post production only receives the media generated by the external recorder, they won't know what the proper combination of colour space and gamut ought to be.

Buffering? Some external recorders use odd language when describing what they are doing. One particular model will display the word "BUFFERING" which means that it is currently recording, only to switch to display "RECORDING" which means it is saving the buffered media to disk and not live recording. This has generated confusion on the set and resulted in a crew I worked with recording only pre-roll and nothing of the intended take.

File names. External recorders do not have the ability to match file names from the source camera automatically. So if you plan on using an external recorder to make proxies and save yourself a dailies transcode, you will be out of luck. The resulting media will not have the same filename as the source (camera) filename. This would break a media relink between the two devices.

In many situations, the external recorders come out to save money - usually by recording in edit-friendly formats that will save time in post for ingest. However, I highly recommend always keeping a copy of the media generated by the camera as well in case there was a recording error.

Do you have any external recorder horror stories? Think I am being overly critical? Let me know in the comments section below!