Frame.io is built for the future. What’s that future going to be? [sponsored] 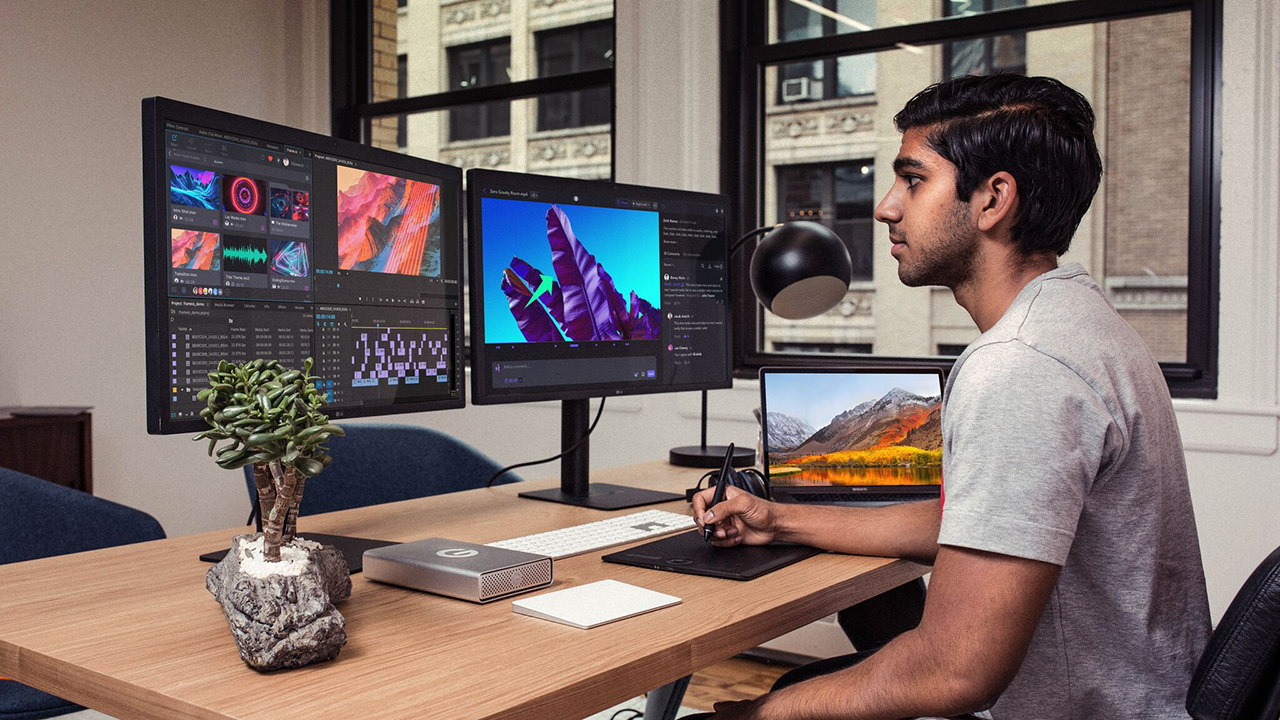 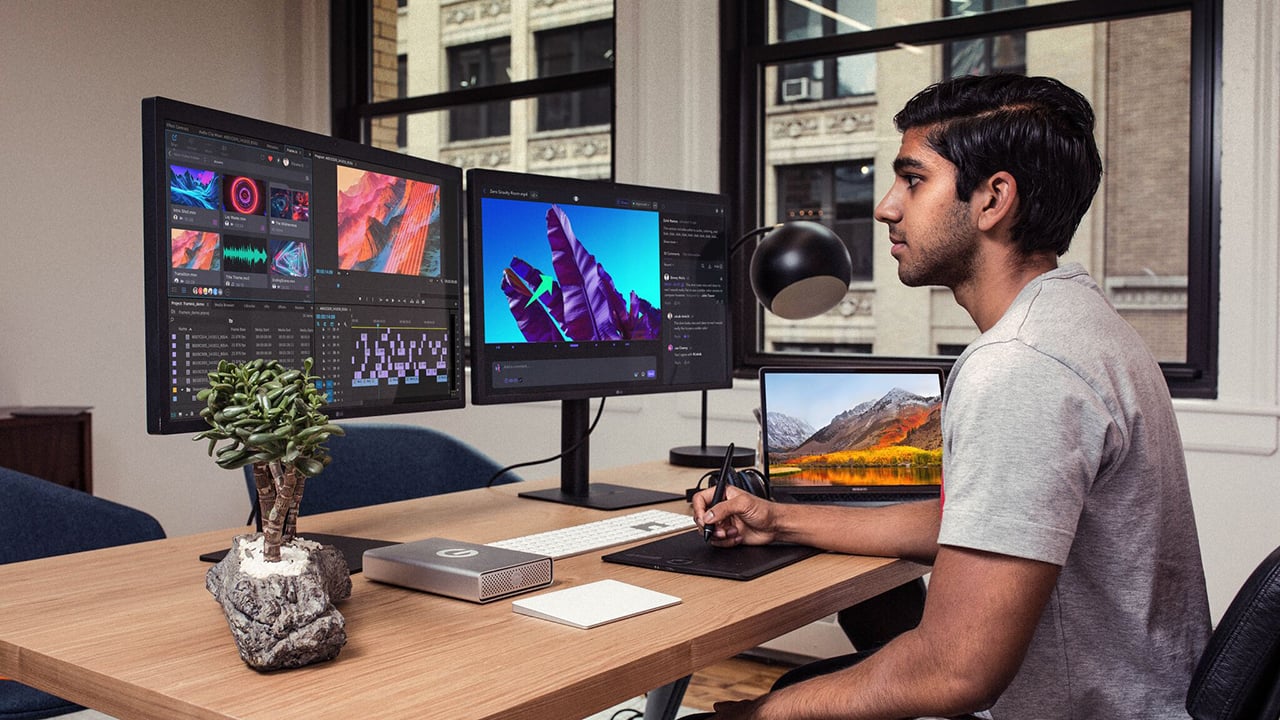 The way we make video today makes even a decade ago look like some sort of dark age. The technology we have now makes it easier to make video, but demands tools that are up to date, and will grow with the increasing rate of change that we’re faced with. Capturing video is one thing: managing a production is quite another.

Our use of video is growing at an incredible rate. Social media has become a ubiquitous video distribution channel. There’s a move away from “linear” TV broadcasting towards more granular ways of watching. “Appointments to view” have been replaced with binge watching, where a whole series is consumed in one sitting.

At the same time, all kinds of barriers to making good videos have faded away in the last few years. None of this, though, has replaced the need for an overall plan or “vision” for a video project, and indeed rising expectations on the part of viewers means that they are demanding higher quality, and often more complexity.

There is a multiplicity of video acquisition tools at all levels. Workflows are more complicated, and more distributed. Modern laptops are more powerful than yesterday’s workstations. Who’d have thought you could play and process multiple streams of 4K on a computer you can fit into a briefcase? Even smartphones are capable of production-quality video. There’s no longer any need for heavy, mains-tethered equipment. Productions and their associated post facilities can be spread out and on the move.

This has coincided with a definitive transition to file-based video, more often than not stored on solid-state devices. A memory card that is smaller than a fingernail can store hours of HD video.

At the same time, bandwidth - wired and wireless - has reached the point where real time distributed working patterns are not just possible, but often desirable. How much more convenient it is if co-workers on a project can edit on a train or grade comfortably at home?

5G networks - starting to be rolled out experimentally - will provide wired network-type speeds which will mean that high resolution video will be able to be sent to remote locations in real time, as it’s captured.

Frame.io is cloud-based so it has scalability (the ability to grow) built in. It doesn’t matter how big your projects are, or how many you have running simultaneously: you will never outgrow Frame.io.

Frame.io is built by videomakers, for videomakers. Traditional distributed tools like email don’t “get” video. With Frame.io, you can “get inside” a video clip and comment on individual frames or even regions and objects within a frame. It’s almost as if at the same time as “the future” needs a new “language” to talk about video production, Frame .io provides that language.

All updates are centralised. It’s a cloud-based service. The software doesn’t live on your device. Each time you sign-in, you’re using the latest version. Essentially, it just keeps getting better.

Frame.io is on track to use all the latest technology, including machine learning and AI. This means you’ll be able to spend more time editing and in post production.

Frame.io is designed around the needs of videomakers, but it’s built around the future too. As our ability to make video anywhere grows, as resolution increases, and as VR and AR become additional video outlets, Frame.io will stay ahead of the curve.  For more information on Frame.io click here.