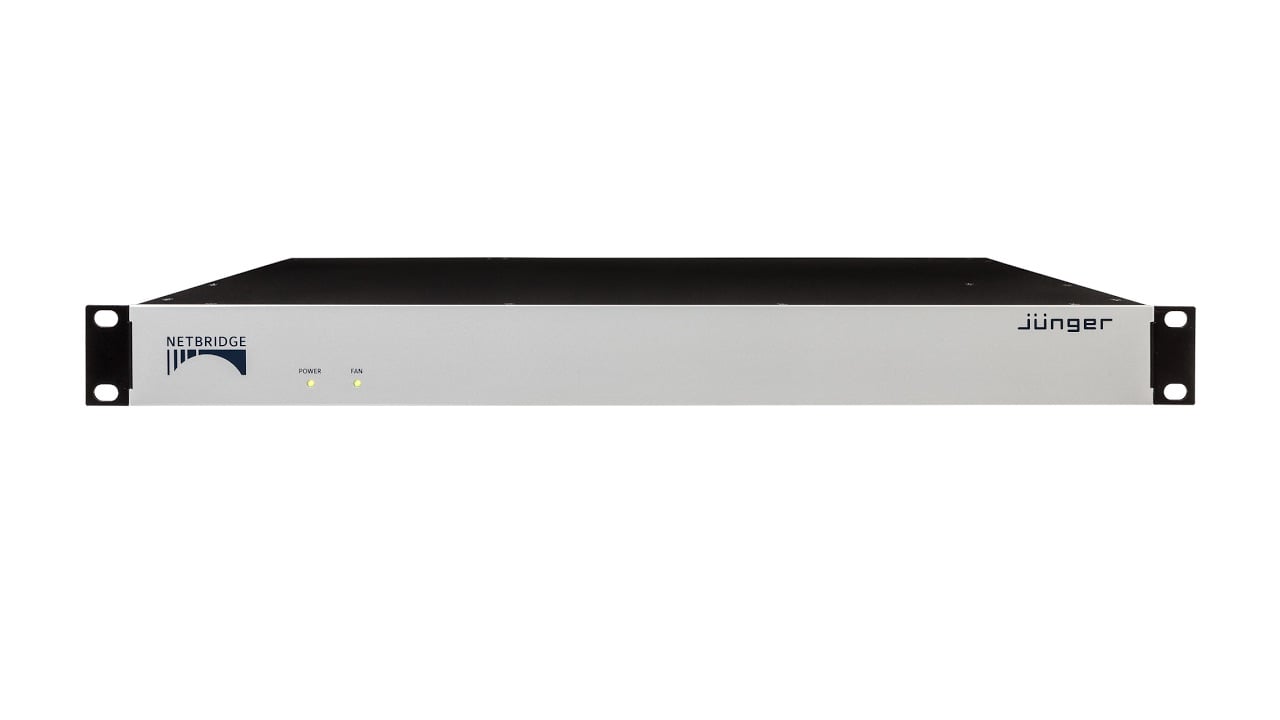 As with so many things, the audio part of the industry went to information technology long before the picture part followed suit. Because the amount of data involved in sound is so much lower than in picture, it's always been technologically easier for audio people to put their material on hard disks and down network cables. The AES67 standard, which underpins various audio-over-IP standards such as Livewire+ and Dante, was formalised in 2014, although Dante (for Digital Audio Network Through Ethernet) has existed since Audinate's work in the mid-2000s, and Livewire, created by Axia Audio, has existed for even longer (though only the later Livewire+ is fully interoperable with AES67).

It's not yet clear how fast or how broad the adoption of video over IP systems will be. Certainly, things like NewTek's NDI have seen an encouraging amount of uptake, although as a proprietary (if somewhat freely available) standard, it's less comparable to something like AES67 than the higher-bandwidth systems being considered for high-end broadcast work. At the same time, more traditional approaches such as multi-link HD-SDI are becoming established, given the need to handle high frame rates and bit depths by splitting the image into four and carrying each quadrant over a single cable. With significant audio capability built into each 3-gigabit link of a quad-link, ultra high definition SDI signal, bridging the gap between audio over IP and traditional SDI-based picture infrastructure can involve lots of channels.

Jünger Audio's Netbridge UHD is designed to solve this problem, handling up to 64 channels of SDI audio over both IP and MADI interfaces. MADI as an audio pipe is analogous to SDI as a video pipe, inasmuch as it's a task-specific, point-to-point link designed specifically and solely to carry audio (the fact that it also runs on 75-ohm coaxial cable and BNC connectors is largely coincidental.) Jünger's device handles either quad link 4K/UHD or four 3-gigabit high-definition links at once and can be set up either using a web browser application or third-party devices conforming to the Ember+ configuration protocol. The device exists as a single rack unit and is suitable for use either as a converter or as an I/O device on an audio-oriented workstation.

The desire to do this, to get away from task- and industry-specific interfaces such as MADI and SDI, is understandable. At the moment, swapping SDI for video over IP infrastructure tends to involve fairly high-end hardware which may not save much, if any, money over the traditional approach. But as we've seen, audio is somewhat further down the line and the lower bandwidth can often mean that fairly conventional information technology can be deployed to great effect. If video over IP takes off, at least in the specific areas of broadcast production where it's most useful, we can expect that it'll eventually become just as every day. In the meantime, in the transitional period and probably indefinitely in at least some niches, devices such as the Jünger Audio's Netbridge will remain important.