Why these big sensors make us question the practical limits 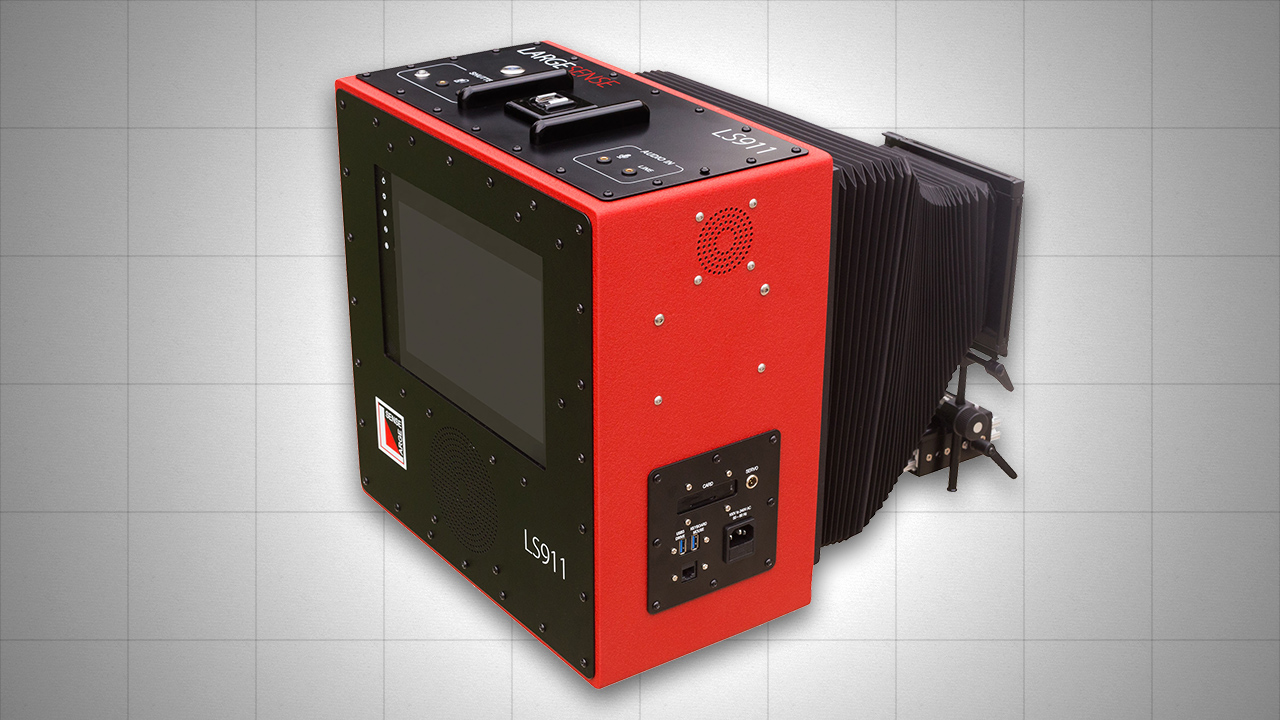 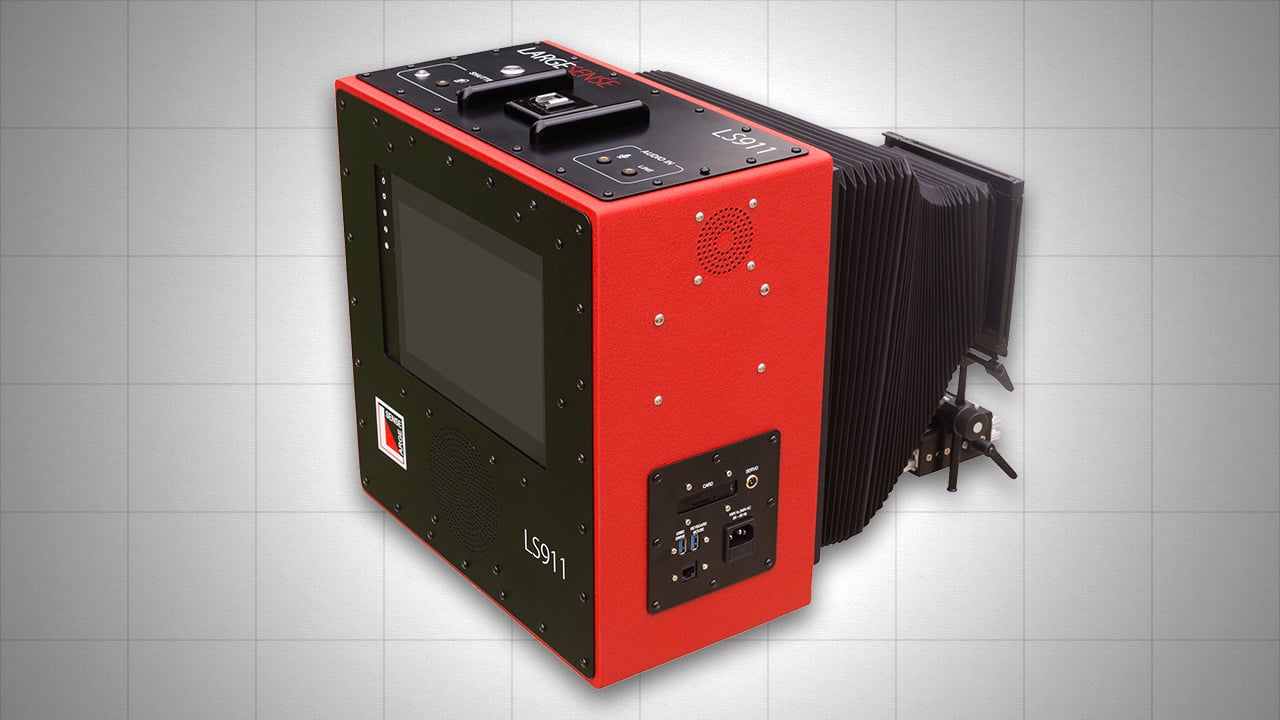 Is there a limit to how big sensors will get?

Upcoming RED and Sony cameras are set to offer us some truly enormous slabs of silicon, something that the world seems only too ready to enthuse about, given the huge imaging performance represented by such a large number of such large pixels. Are we at the limits of practical size?

The suitability of a really big chip for a given job depends on the idea that depth of field is for the weak and ninja focus pullers grow on trees, but there are certainly things to like about the idea.

If we're decided that bigger is better, then, it seems that LargeSense, a large-format camera company, might well have the biggest and therefore best camera going. To raise the caveats early, this is a six-figure, monochrome camera which is still in the experimental stage, but it has a sensor — wait for it — fully 9 by 11 inches. Generally, the company refers to the LS911 as an eight by ten camera for no better reason than that “eight by ten” is a well-known specification for large format film negatives, but in actuality the piece of silicon involved is 9 by 11 inches, or 228 by 279.4 millimetres, for a total of 99 square inches of unbroken silicon.

By way of comparison, a super-35mm sensor is less than an inch in its longest dimension, and has an area of only 0.7203 inches, meaning the LS911 has roughly 137 times the area. Sensibly, the LS911 has a modest resolution and is capable of shooting video at 26 frames per second at up to 3888 by 3072. The twelve megapixel total reminds us of the famously sensitive piece of silicon that Sony gave us in the A7S. While other cameras give us lots of pixels, Sony's design trades pixel count for pixel size, increasing sensitivity and dynamic range. An A7S series camera has pixels on an 8.4-micron pitch, which makes them among the biggest available in an affordable DSLR.

The LS911, on the other hand, has pixels 75 microns across, which, in case anyone wasn't clear, is absolutely gigantic. There is a two-by-two pixel binning mode which is available for video work and allows for images slightly beyond HD resolution at up to 70 frames per second. At that point, it's practically possible to climb inside the effective pixel area and have a stroll around. The highest sensitivity is 6,400 ISO, including an appropriate infra-red filter and the camera produces 16-bit files from a 14-bit A/D converter.

While the company is talking about a colour filter wheel for making sequential colour images of static subjects, there are no colour filters on the chip itself and hence images are monochrome. There's also no infrared filtering, which allows the camera to be used for infrared photography as required, nor is there any antialiasing filter or microlens array. It's a comparatively bare sensor, although, given the vast size of its photosites, the influence of aliasing ought to be minimal in any case. Particularly, omitting the microlenses might help with older, film-oriented lenses which are not very image-space telecentric and may vignette on many digital cameras — and more or less any lens capable of filling an acre of silicon is likely to be intended for the last film holdouts.

Of course, this sort of thing — even when it's released — will not be a practical option for everyday filmmaking. It's not a motion picture camera (though there is audio input, apparently) and there's no word on how the pictures are to be recorded. Even so, it's interesting to know that, in extremis, we can do this — even if it has to cost around a hundred thousand dollars.