Streamlining your workflow with metadata 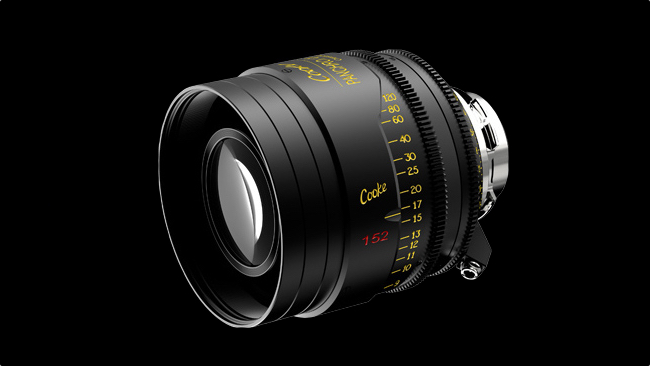 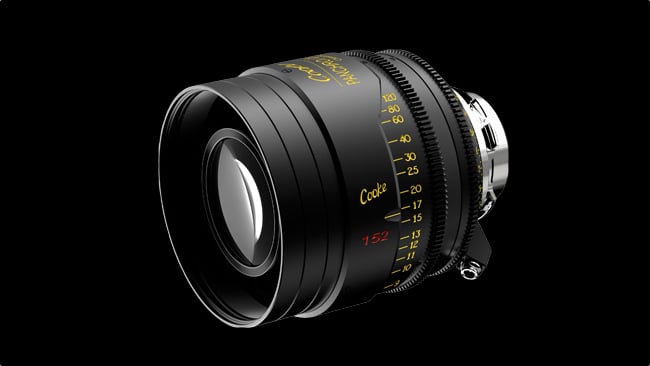 Metadata is an important and often overlooked aspect of the film production and post production process. A series of numerical and optical data records, metadata allows for important information such as T-stop, shutter angle, chromatic aberration, and timecode/genlock to be carefully and meticulously recorded for use in post and fx processing. With today’s greater emphasis on fx heavy motion pictures, metadata has become of vital importance. In the past, the keeping of cinematography data was a job usually handled by the 2nd AC. With the advent of technology, a much more sophisticated variant of metadata has emerged, built into hardware such as lenses. Spearheaded by Cooke’s /i metadata system, an attempt to standardize the system of accurate record keeping has been swift in overall industry adoption.

With the studios’ adoption of digital pre-visualization software, big budget pre-production has become a computer simulation in the current production world. Sophisticated metadata allows for camera crews to plug in lens data to these pre-vis programs during pre-production camera tests. These tests are executed on location to gather valuable data which can be integrated into the pre-vis software and therefore, more accurately render the scene to be lensed. Metadata streamlines efficiency from an economic and time standpoint.

With the power of the /i system, vast troves of useful information can be extracted from a visual scene allowing for an unprecedented amount of control over the images in post-production. The metadata system is able to catalog lens distortion, shading information, the focus pulls and zooms and store these data sets within the recorded media. This data catalog is then transferred down the pipeline into a VFX software program. These records are combined with the camera height, angle from horizon and plugged into the program to create the calculated data sets required for the execution of highly technical vfx work. The vfx artist will then use the computer program which can recreate the changes (focus, zoom, height, angle) in the lens to allow for seamless compositing and matte work. This creates a higher quality final master print and vfx plate, suitable for exhibition or broadcast.

Tightly integrated metadata reliant workflows will ease the cost on productions worldwide, especially those accrued through fx compositing. By streamlining the data language between production and post production units, the /i metadata system allows for flawless communication transfers between different vendors on a film. With a more effective communication language established between production departments, the resulting workflow is expedited, leading to lower overhead on a production.

The historical precedent and the desire for expanded metadata record keeping originates in the early days of the fx industry. During the creation of intensive vfx plates, visual artists requested lens data that simply was not available at the time. This data was requested in effort to decrease their margins of error when executing advanced fx techniques. Technology provides the power to record this sophisticated data set, all the while encoding it into the digital master files. This ensures that the technical information is readily available at all stages in the production pipeline.

Market adoption can be viewed as a broad sign of a product’s overall professional usefulness in a current market environment. One can look no further than the built in /i metadata ports sprouting up on manufacturers’ gear all over the world. Currently the data is integrated into Canon Cine lenses, the brand new modern Zeiss CP.3 lenses, Angenieux Optimo. Data ports for i metadata are commonly being built into the body lens mounts of top tier cinema cameras from ARRI, RED and Sony.

It is easy to see by observing technical adoption, how useful accurate metadata is in streamlining the production workflow all the way through final post processing. Providing vast sets of data based resources for FX departments to draw from for their work, and for editors to have at their disposal, helps to streamline productivity down the pipeline. Eliminating the need for meticulous record keeping and communication, as in the past, a functional tech based metadata system insures accuracy and consistency from top down.

Cooke's proprietary /i technology is a sure sign that the industry's top manufacturers are listening keenly to the requests of the professionals who push their products to the limits in the field each day. Having a strong feedback response between industry professional and manufacturer creates a symbiosis. This bond not only sustains itself, but helps to contribute both to monetary success through increased efficiency, and towards community success by building a dialogue between like-minded engineers, operators and technicians.

The need for specific and meticulous record keeping of metadata has been a dream of production technicians worldwide since the early days of cinema. Having access to more accurate and specific information such as chromatic aberration related data, genlock, camera height, angle from horizon, focus and zoom measurements and specific notations regarding lens distortion and shading information, marks an incredible convergence point in technology and cinematic gear. This technical information is now readily available through the quickly spreading Cooke /i metadata system. Hybridizing the system into the lens builds themselves, and synchronizing the data to timecode, Cooke has streamlined the production process. This system has created more sophisticated data sets from which advanced cinematography and effects related information can be extrapolated and used to execute more sophisticated cgi and matte painting effects and camera movements. The next generation of cinematic and broadcast possibility has arrived, empowered by tech driven metadata systems.