Are we at the tipping point where flash memory is the new normal? 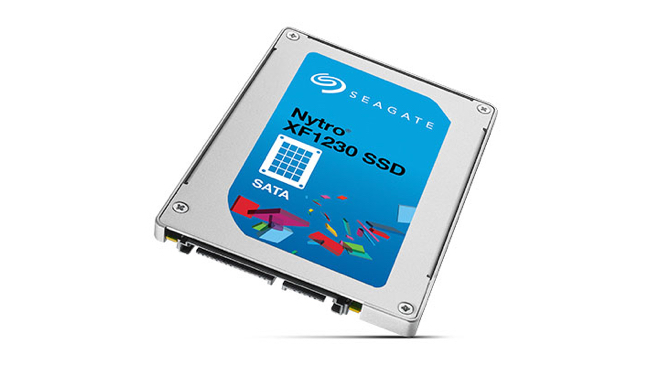 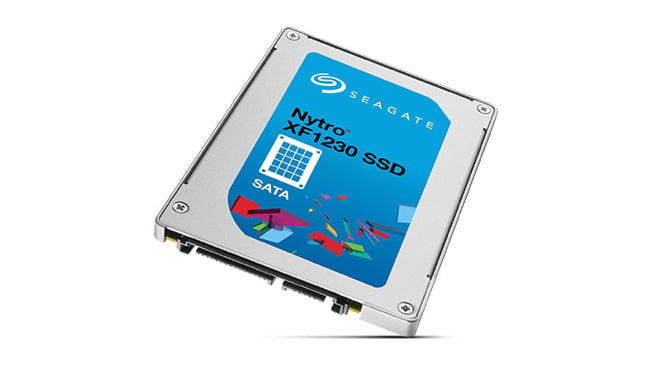 Can Flash genuinely be the saviour of the universe?

There have been plenty of changes in the field of flash storage recently, with some ranges disappearing entirely while other, new ones edge into the market. Are we transitioning to a new status quo?

There've been some fairly significant changes in flash storage recently. First, Micron announced its intention to be rid of the Lexar brand, something that a lot of camerapeople will be very familiar with. They're even pictured in Blackmagic's promotional shots for the Ursa Mini series. They also made Kodak-branded flash cards. To be fair, it doesn't seem to be Micron's determined intent to just take the famous gold-and-black branding out the back and shoot it – they've discussed a willingness to sell the business on, although the wording on the website seems pretty final.

They haven't really said why, other than some fairly generic fridge-magnet marketing stuff about “increasing opportunities in higher value markets.” Possibly this means a greater concentration on products carrying Micron's own name, which are really only competitive in the server market.

So that's one thing.

Seagate, meanwhile, has just leaked (or, more possibly, announced by the back door with the hope of implying a bit of cloak-and-dagger excitement) information about its new range of SSDs, the Nytro 141 series, which are “optimised for read-intensive workflows.” Read, here, that they're intended for consumer laptops where the principal task is staring at things which have just been read from disk, rather than recording things. It's a consumer range, and the company would likely decry it as a DIT's tool, while steering potential users toward higher performance, higher priced options. It is probably still fast enough for a lot of HD film and TV workflows, though possibly not if you're shooting 4K in ProRes XQ.

This is, certainly, a less epoch-making moment than the discontinuation of a twenty-year-old brand, but it nicely represents mid-2017 in the progress of price-performance ratios in flash storage, with advantageous prices around $85 for a 256GB disk bandied about. The Nytro 141 range uses triple-level cell NAND flash, which, as the name suggests stores three bits per cell. This trades speed (and a few other things) for density, which is a fairly straightforward decision to make about value-priced storage.

So, that's another thing.

The subtler but more portentous backdrop to all this is that while flash storage still costs a lot more than spinning metal, it no longer commands a noticeable price premium in most situations. You can still get big, powerful laptops with conventional hard disks, but only in those intended for special purposes. Otherwise, flash is cheap enough that it goes without saying. Even then, value-oriented flash is now fast enough for many tasks traditionally considered demanding, such as video recording, and companies are starting to abandon retail flash sales for more profitable work.

Then, consider the fact that the latest, greatest and most capable incarnation, CFast, has arguably stumbled somewhat. There are sufficient genuine uses for it that it's probably going to keep going, but the prices haven't fallen as far or as fast as we'd have liked and expected. It's retained a degree of exclusivity to the tasks which really need it. We could speculate that so many fields are starting to hit the post-scarcity world where they're good enough that we really don't need more performance, something that happened to audio acquisition years ago and which seems imminent for cameras. If something cheaper than CFast is nevertheless good enough to create that nirvana, it will define the mainstream, just as 24-bit, 192KHz audio defines the peak of what's necessary. Human senses are of limited fidelity.

Speculation aside, if there were ever a tipping point where flash became normal, it's probably about – wait for it – three, two, one – now.