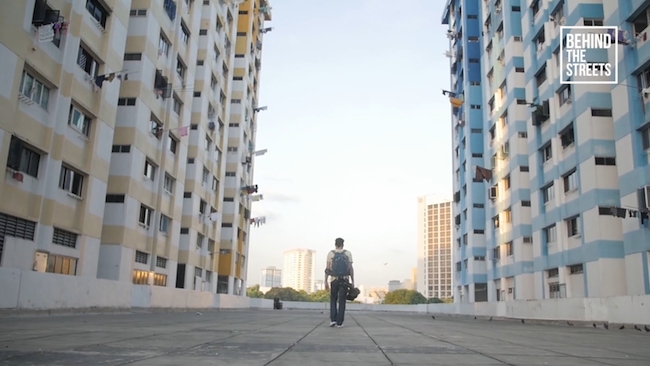 One man and his camera equipment ...for three years

Keith Loutit spent three years making the stunning hyperlapse about Singapore, The Lion City 2, that we featured last year. In this brief video, he talks about how and why he did it.

30 core shots, 70 locations, and a lot of discipline...that's roughly what making The Lion City 2 took. As Keith says: “it can be a bit of a lonely existence when you spend three three and a half years working on a project.”

And for readers who weren’t with us four and a half years ago, here's an interview we did with him him about his filmmaking around the release of the first Lion City