Date announced for Lightworks for Mac Public Beta: this is the date it's available to everyone! 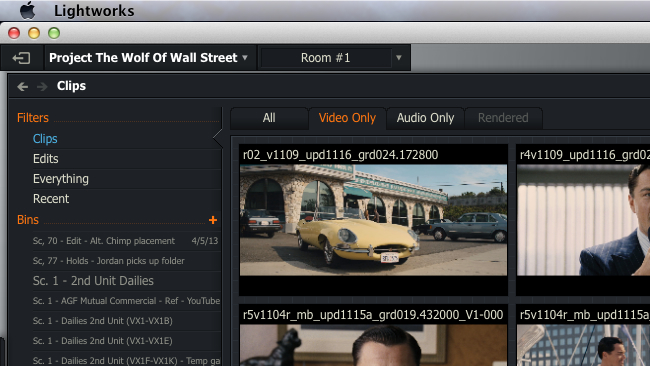 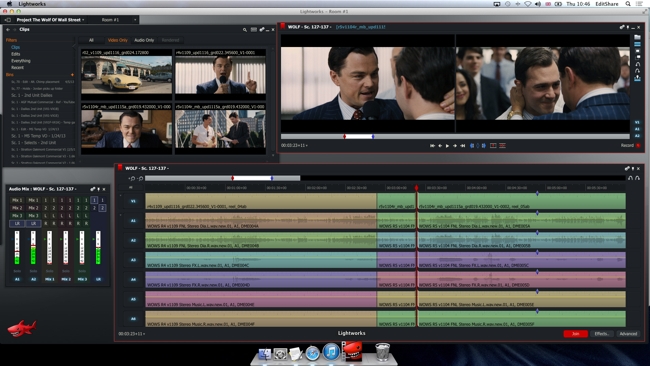 Lightworks on the Mac

This is the news everyone's been waiting for: the release date for the Public Beta of the Mac version of Lightworks

Since Lightworks was first released as a free Beta application, a lot has changed. First, there was the astonishing uptake of this venerable NLE that's now had over two decades of development. Nobody expected so many downloads! And what emerged from this torrent of new users was that they wanted to see Lightworks across all three major platforms: Window, Linux and Mac.

The decision to re-engineer Lightworks to make it possible to update across all platforms at once was a major one, and it entailed a lot of work. But the result was an elegant solution where features and fixes can be added across the three platforms without incurring three times the work.

After the Windows version was released, the Linux program followed. Because of the low-level similarities between Linux and OS X, it was decided to work on the Linux fork first because it would pave the way for the Mac version. 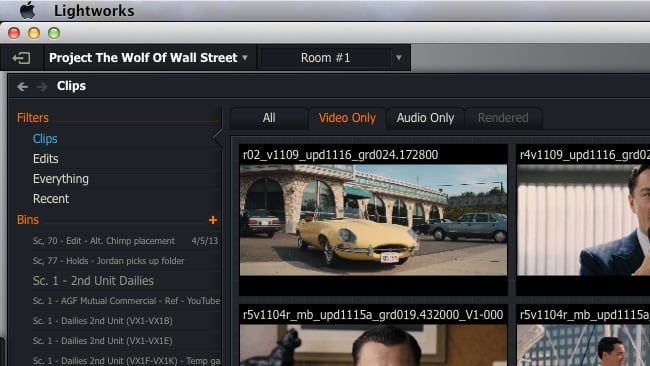 And now, finally, Editshare is close to releasing the Public Beta version of Lightworks for the Mac. They've announced the date: 11th June 2014.

We spoke to Matt Sandford, Global Product Manager for Lightworks, who told us:

"The most common question we get asked is when will Lightworks be available on Mac? Well, we are pleased at last to say with confidence that the Mac Public Beta will begin on the 11th June 2014. Before that though there will be a short Alpha program to a dedicated select team of users. These are users that have requested Alpha access in the past and are keen to help make sure that the Mac version is on track where it needs to be. This is the exact same process we did with the Linux version. The Mac version has been in existence for some time, so is already very stable, but because reliability is essential we are looking to test this intensively from Alpha through to Beta"

Visitors to the Editshare booth at NAB will be able to try Lightworks for Mac for themselves. Matt will be on hand to answer any questions.