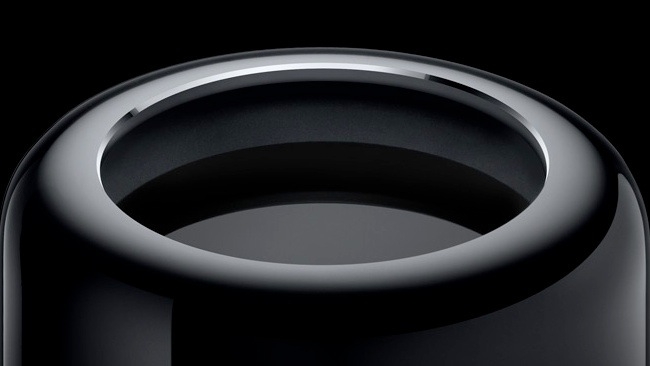 The Foundry has revealed to the Apple-watching site Apple Insider that it tested its MARI software on the new Mac Pro, running it on hidden hardware, but able to experience the raw power of this new and radically changed Mac professional paltform

According to Apple Insider, MARI, the Foundry's 3D painting tool used in "Avatar" and "The Avengers" has been ported to the Mac in a record 8 weeks. The software was showcased at Apple's developer conference, WWDC last week.

While they were allowed to test their software on the raw metal of the new Mac, they weren't allowed to see it.

"...the fastest I have ever seen it run"

Jack Greasley, The Foundry's MARI product manager, said "All we could see was the monitor, and the Mac Pro was encased in a giant metal filing cabinet on wheels. Experiencing the machine in this way was actually really cool, because I can tell you that the speed and power of this machine really stands up. Mari running on this machine out of the box is the fastest I have ever seen it run."

He went on to praise the fast PCI Express flash storage, dual graphics processors, and potential for expandability with six Thunderbolt 2 ports. He also said that Open GL and Open CL are well-integrated into the new Mac Pro, which provides a big boost for MARI