The Loupedeck CT control surface has lots of potential 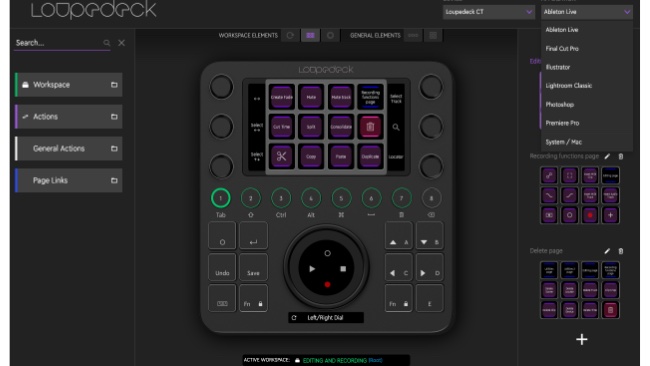 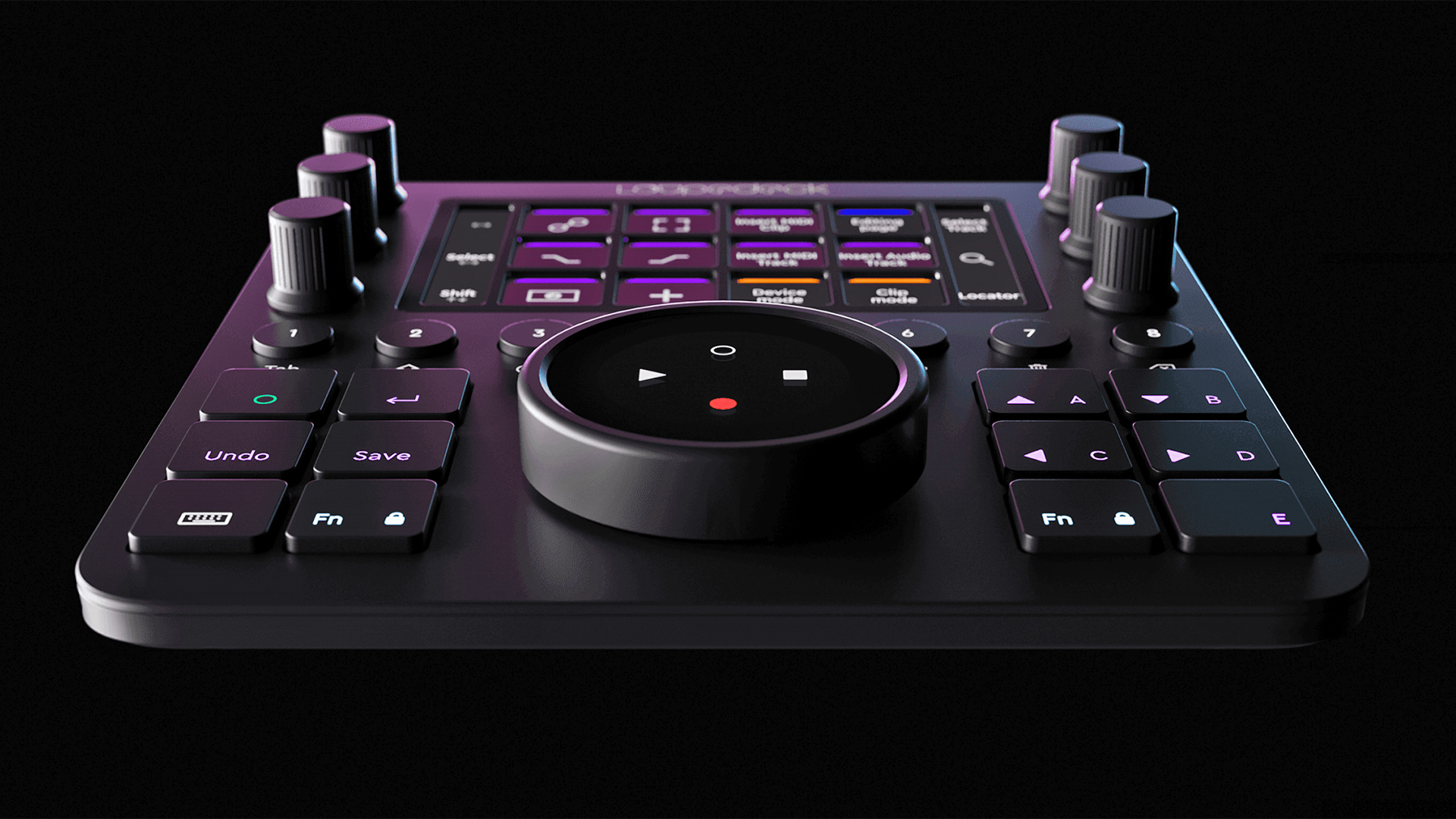 Review: Want a highly capable control surface that won't cost an arm and a leg? We take a look at Loupedeck's CT to see if it sounds too good to be true.

A decade or so ago, I had the pleasure of using a Tangent Wave control module for a couple of months. I remember that it was built like a tank, looked like a tank, weighed as much and cost a small fortune, but the user experience was unparalleled. So, many years later, Loupedeck has released the Loupedeck CT, a controller that perhaps won’t unseat Tangent, but retails at half the price, has a touch screen, a wheel, dials and buttons, and carries the promise to be usable with multiple applications. 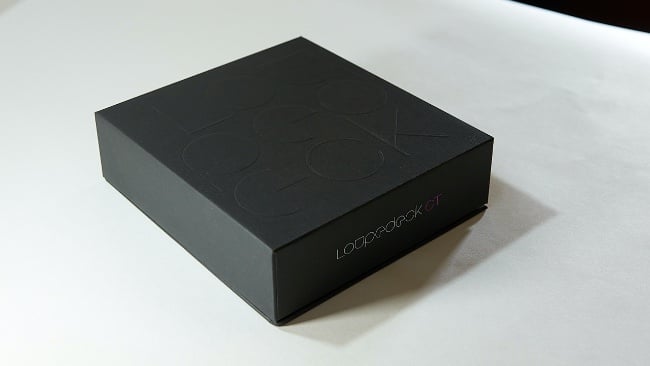 The Loupedeck CT comes in two boxes; one for shipping and one for keeping

The box inside the shipping box that houses a Loupedeck CT uses an eye-popping design. Inside is the Loupedeck CT device and a braided nylon USB-C type cable with an angled connector so you can place the device wherever you want with the cable flush to the side. The CT communicates with your Windows 10 or macOS 10.13 or better computer — this review was done on a mid-2018 27in iMac with macOS Catalina on board — through an editing/driver app. The app serves all of Loupedeck’s models and comes with a large number of preset workspaces, most of which are Adobe-oriented. However, I was pleasantly surprised to find also find Final Cut Pro X and Mac System in the list. For the time being, the Loupedeck CT does not support Aurora HDR and Capture One Pro; it does support After Effects, Premiere Pro, Lightroom, Photoshop and even Camera Raw. It will probably never support Da Vinci Resolve for fairly obvious reasons. 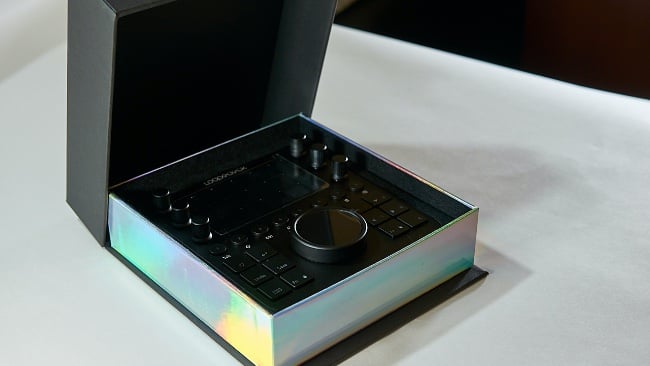 A stunning sight, the Loupedeck CT in its box

The USB-powered device has an anodised aluminium topside and an “industrial plastic” bottom. The topside is home to six dial caps with press functionality, eight round buttons with heavy-duty dome switches, 12 square buttons with gaming switches, a touch screen, and a wheel with a touch-sensitive wheel screen in the centre. Except for the dials, everything on the topside is illuminated with RGB LED backlights.

Four rubber feet and a weight of about 300 grams keep the Loupedeck CT firmly in place on your desk. The device has 8GB of built-in memory which shows up as an external disk drive to store and transfer files and settings between different hosts. There’s also a Bluetooth chip inside, but the software doesn’t yet support it. 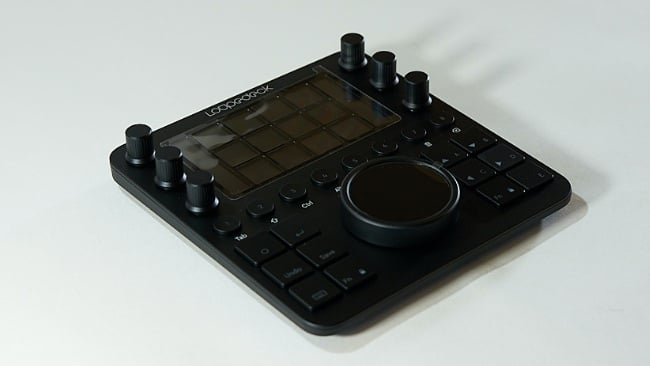 It’s small enough to carry with you in a bag

All of the round and some of the square buttons can be fully customised. The settings for the dials, touch buttons and wheel depend on the software you’re using and can only be customised in that context.

As with other Loupedeck devices, you just launch the app you want to work with and the controls will automatically switch to the right preset. 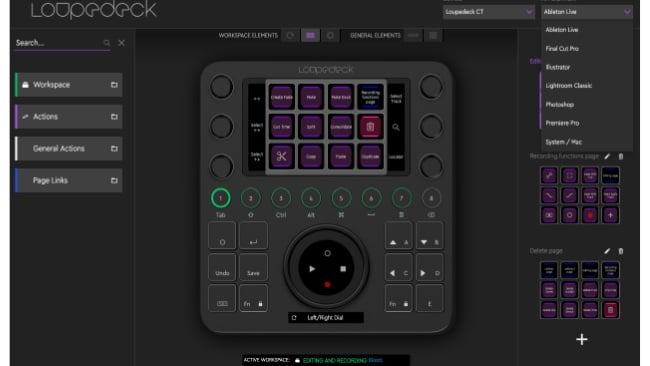 The Loupedeck CT app lets you set up the control panel by drag-and-dropping workspaces, pages and actions

I tested with Final Cut Pro X and the Edit mode worked very well with almost all offering full control from the CT. The Color mode was a bit of a mixed experience. Final Cut Pro X’s built-in colour wheels were easily controllable, but curves were a little more difficult. You can change points on a curve by using the mouse selector action and the wheel to create and manipulate an editing point, but releasing the point seems to be impossible from the Loupedeck CT with the current software version — either that or the user guide misses a paragraph.

The way I found it to be working, however, could well be what's intended, as the Final Cut Pro X user guide specifically mentioned the CT isn't designed to control the NLE all by itself, but rather in tandem with a mouse. Regardless, my user experience was very positive and showed that the Loupedeck CT has a lot of potential to be the control surface of choice for people who use multiple apps, switching between them and, in each of them, find a controller that makes life easier and more fun, to be honest — and even more so as its size allows it to be used as a portable control panel.

My sometimes less satisfactory experience with Final Cut Pro X was due to not having the dedicated user guide to my disposal yet. As soon as I had that, a lot of what at first seemed like quirks and bugs proved to be following a wrong order of doing things. The CT can only become better from this point onward as Loupedeck schedules point updates on a very regular basis to not only fix bugs but also support more apps and add functionality. The Loupedeck CT retails at $549.