The lion king shows how great modern animation can be 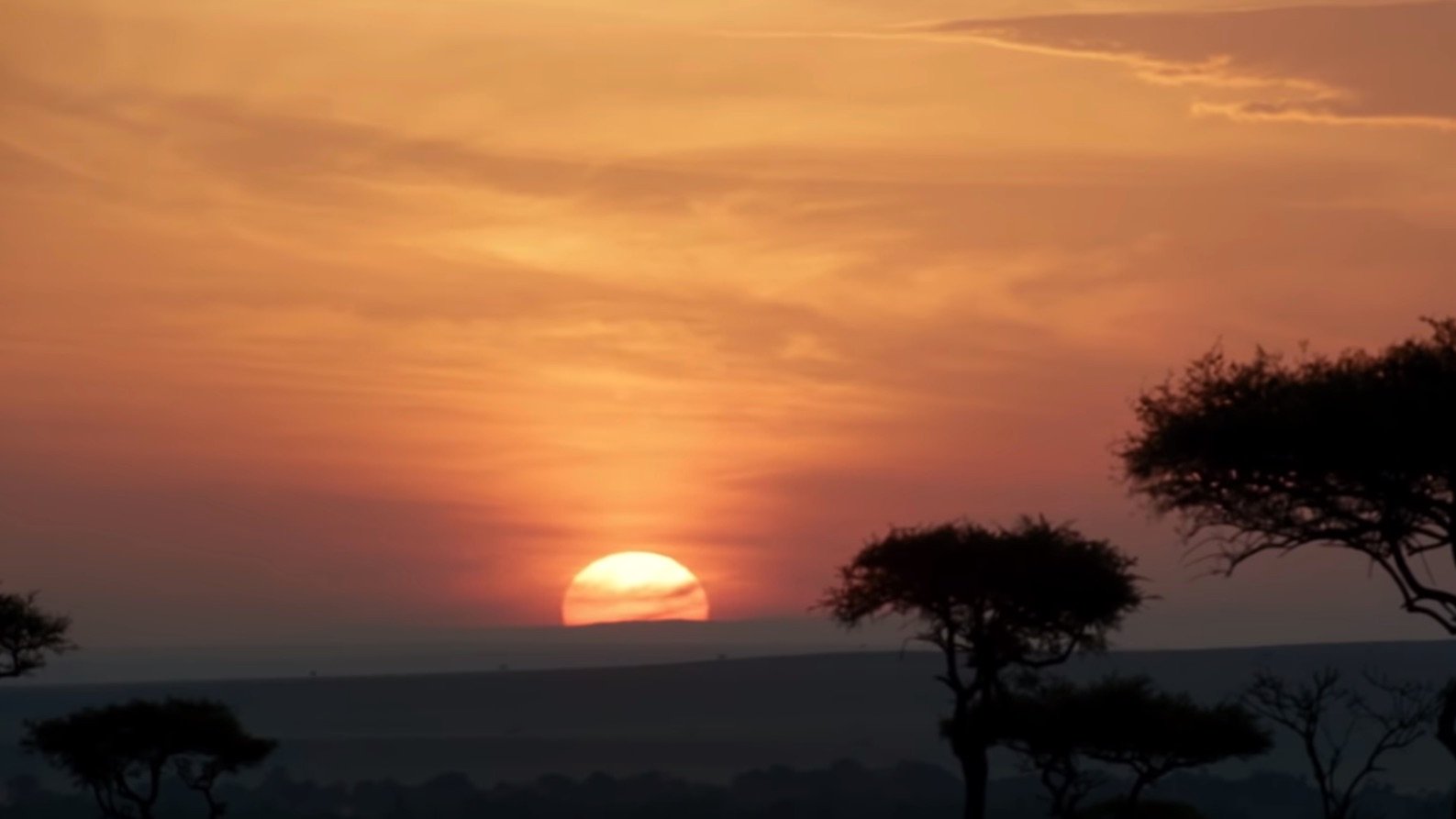 Animation has come a long way...

Here's a nicely edited side-by-side comparison between the original Lion King film from 1994 with the new, as-yet unreleased 2019 version. It's a breathtaking insight into how far animation has come in 25 years.

And it's not like the original film was exactly clunky. It's a lovely 2D "traditional" animation - albeit with the help of computers in some of the dramatic, sweeping landscape shots.

The new film is poised to break box-office records, because fans, who might have wondered why it was necessary to remake such a classic, are likely to be astonished at the quality of the animation. Although we've only seen trailers, it looks like every breath of wind, every hair, blade of grass and speck of dust is faithfully rendered.

We've had convincing animal animation since the Life of Pi. But this is on another scale. It's hyper-real. I would argue that photorealistic animation like this is actually a new medium.

Ultimately, we may find that cameras are merely inputs to computer animation and graphics systems that take the real world and resynthesise it to perfection.