How to achieve high end VFX results on a tight budget 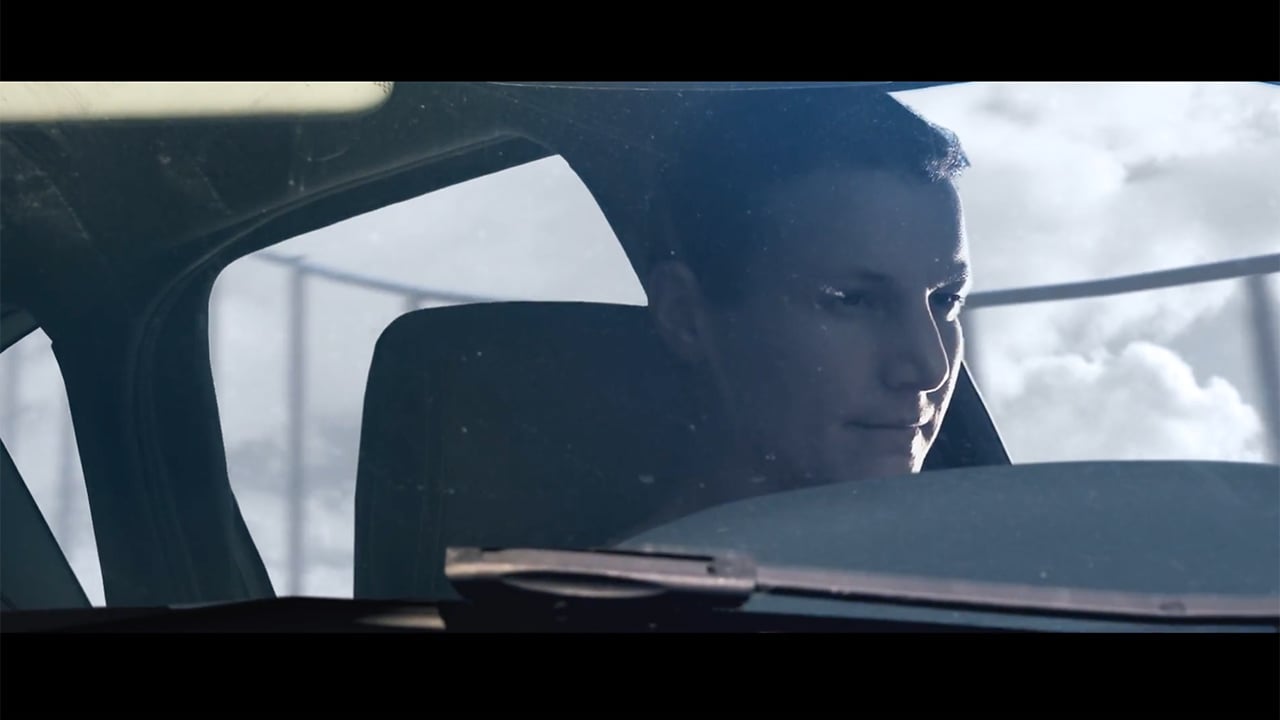 If you haven't got the time or the budget to master Maya and 3DS Max, there's a plethora of options out there that allow any one of us to obtain great VFX results, often with hardly any financial outlay.

It is a fact that nowadays movie production technology has become more and more accessible, getting better, cheaper and smaller every year, to a point that allows even more people to get started for a few bucks. But how does it go with the post production software? What is available, for how much and for what results?

It's hard to be aware of every piece of software that has been created up until now, but if you're an indy filmmaker with a (close to) zero buck production and that spending money on expensive software is not an option, there is Blender and Natron, two powerful open source applications. Similar to Maya and 3DS Max, Blender is dedicated to 3D and Natron, its open source counterpart, to video. To a certain extent, you can add to that list a free version of Hitfilm called Hitfilm Express, which you can upgrade to HitFilm Pro and its addons (not free but affordable), and Da Vinci Resolve's free version.

Being a Blender and After Effects user for quite some time, I found HitFilm had a good equivilance with After Effects and a good deal of great features such as motion and plane tracking, which can come in handy when you need to change a car's licence plate for instance. Its variety of lensflares are really impressive too. I would really recommend it for beginners who dedicate their videos to the web or small screens. When I started working on my new movie "Mortelle Consultation", I made some renders using HitFilm Express in full resolution, 8-bit png format. The resulting footage was slightly blurrier than the original, which led me to explore other export settings and file formats. My guess is that the Pro version is probably set to a better res than the free one. Nevertheless, I could export these lensflares on a png alpha sequence which I added to my footage in Blender. HitFilm is a great addition to my toolbox, and I really encourage people to take a look into it.

In comparison, Blender can export your footage into 16-bit DPX format (formerly Cineon) up to 12MB an image : it's compatible with movie industry formats.

Blender also allows masking, but in a way that is not really intuitive to me yet. This is why I do it in After Effects. So does Natron, but in the case of the latter, you save money but not time. Blender can be hard, but Natron's interface is even harder to get, and manipulations take time.

Masking is key to VFX, so it has to be easy. Most of the work it does is not visible, but it is essential to good storytelling. The feathering, the ability to make progressive contours, allows to the blending of things very easily and to able to create scenes that would have been impossible otherwise. Here is a short scene I've been working on, where a character, performed by Catherine Guinel, drives on a suspended bridge. In this example, I used 8-bit png exports (6MB per image for day scenes) and 8-bit DPX (for darker scenes, to prevent artefacts in dark areas when exporting to video.)

Not having the means to shoot a live car scene lead to this. I made it using After Effects, but obviously I could have done it with any other one, including DaVinci Resolve and its node system, which now has editing, color grading and a VFX engine all tied into one, and can export videos and, most importantly, DPX image sequences, a format dedicated to VFX.

Nevertheless, I hope I will be able to make better renders for the final cut. I'm not quite happy with the way the environment reflects on the car. I will probably try to shoot more of this stuff to get the effect I wanted. The shot I really wanted looks like this:

I can spend hours in order to get the camera motion and the angle right. I figured that a good preview can ease the shots to be taken, but studio shooting won't solve the reflections issues.

In 3D, reflections are rather long to calculate. It can take my laptop 15 minutes for one frame in Blender, so I export my separate png alpha layers from Blender to After Effects with only motion blur applied and composite the whole thing, adding colors, reflections and lights. With better models and a powerfull computer, perhaps I could have handled it another way. I have no knowledge of a software that could render fast reflections on 3D objects, but I wouldn't be surprised if someone replied to me that such a thing exists and that it's free.

So, masking is important to hide and show things, but also for color grading, which I consider to be VFX as well. There are many tools that allow color grading, DaVinci, Mojo, even Blender has it's own. Mojo allows to create interesting cinematic color schemes, but applied to an entire image, the results can be disappointing. Most shots need to be color graded on separate layers, which involves masking or rotoscoping every elements in the case of a footage. It's bit more time consuming, but allows more creativity and leads to better results. Furthermore, when a shot gets layered, it sometimes allows  you to create realistic fake 3D camera effects such as a slider or traveling effect, very common shots in modern tv series and movies.

To conclude, someone who is really dedicated to making movies can today access for free things that had for so long taken huge amounts of people and money, and for a few more bucks get some professional tools when a serious project arises. Working with DPX files and a suite of software also increases your chances to get good results. Each software has its strong points. Combined together, they can become precious production assets.