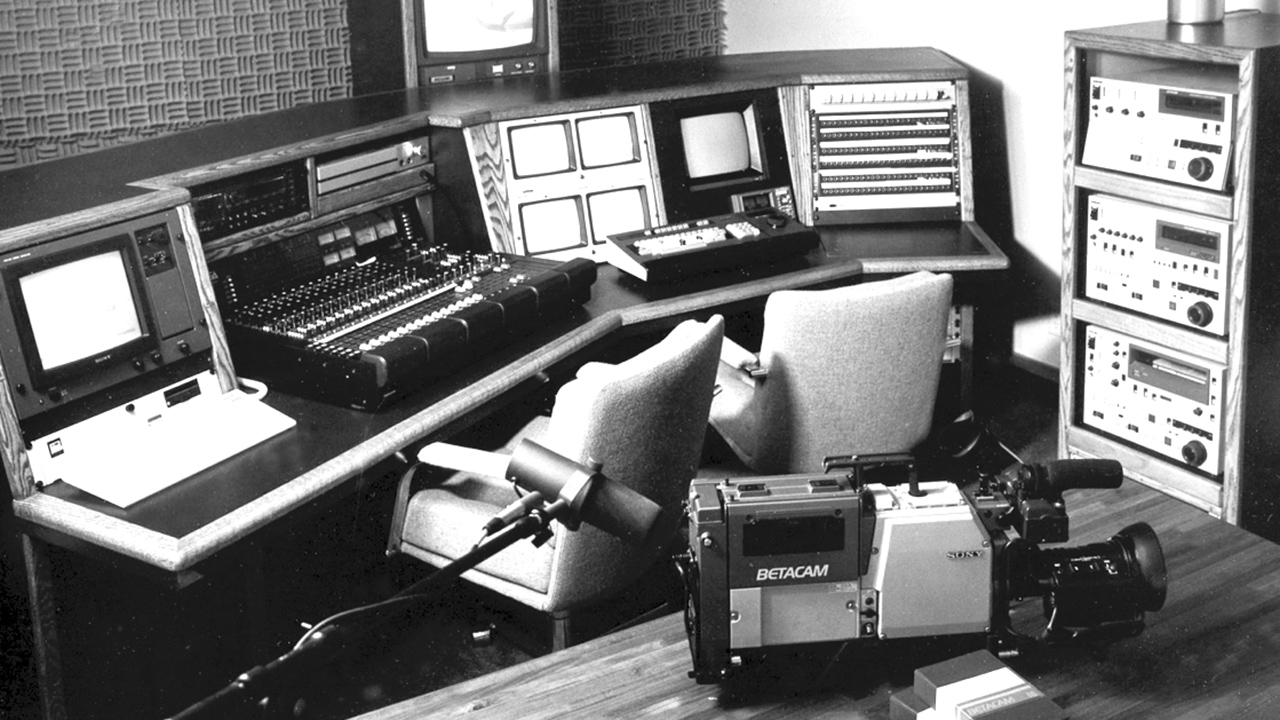 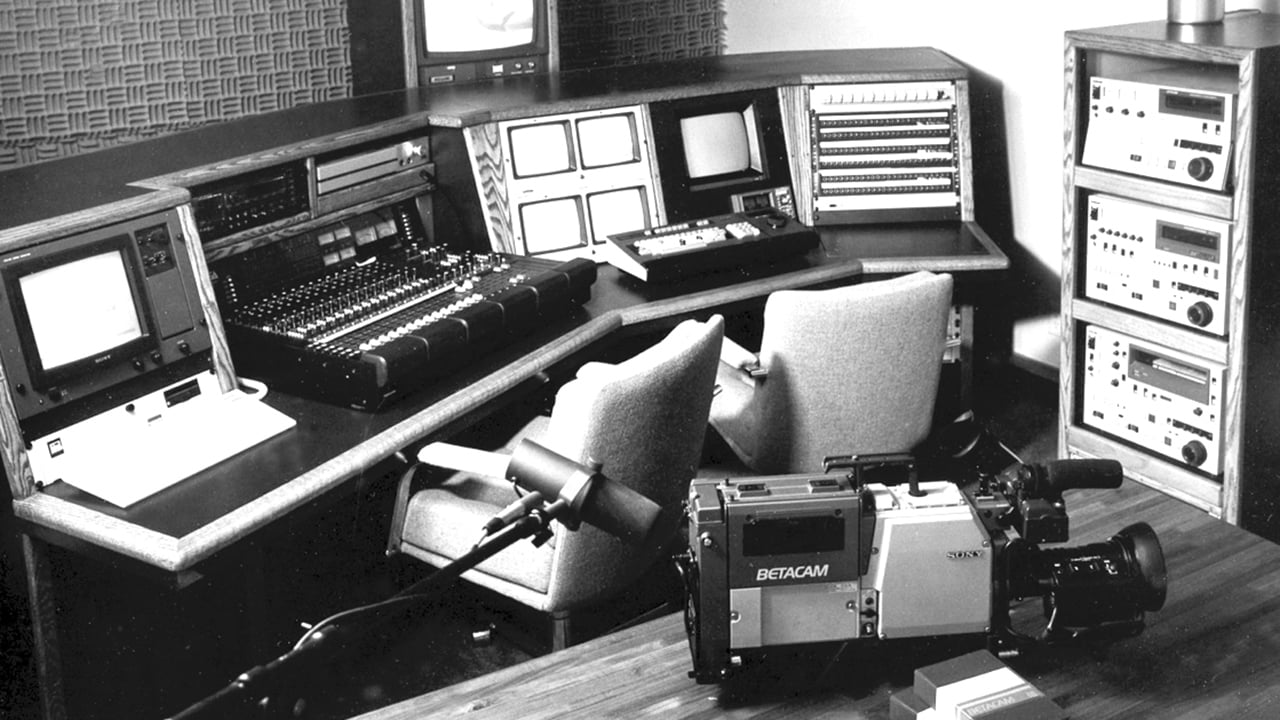 The way we set up and use edit suites has changed hugely over the years, even compared to just over a decade ago. Oliver Peters looks at how things have changed. Much of it for the better!

I spent last Friday setting up two new Apple iMac Pros as editing workstations. When I started as an editor in the 1970s, it was the early days of computer-assisted video editing. Edit suites (or bays) were intended for either “offline” editing with simple hardware, where creative cutting was the goal - or they were “online”, designed for finishing and used the most expensive gear. Sometimes the online bay would do double-duty for both creative and final post.

The minimum investment for such a linear edit suite would include three 2” videotape recorders, a video switcher (vision mixer), edit controller, audio mixer and a small camera for titles and artwork. Suites were designed with creature comforts since clients would often spend days at a time supervising the edit session. Before smartphones and the internet, clients welcomed the chance to get out of the office and go to the edit. Outfitting one of these edit suites would start at several hundred thousand dollars.

At my current edit gig, the company runs nine Mac workstations within a footprint that would have only supported three edit suites of the past, including a centralised machine room. Clients rarely come to supervise an edit, so the layout is more akin to the open office plan of a design studio. Editing can be self-contained on a Mac or PC and editors work in a more collegial, collaborative environment. There’s one “hero” room for when clients do decide to drop in.

In these five decades, computer-assisted editing has gone through four phases:

Phase 2 - Nonlinear editing took hold with the introduction of Avid, EMC, Media 100, and Lightworks. The resolution was too poor for finishing, but the systems were ideal for the creative process. VTR-based linear rooms still handled finishing.

Phase 3 - As the quality improved, nonlinear systems could deliver finished masters. But camera acquisition and delivery were still centred on videotape. Nonlinear systems still had to be able to output to tape, which required specialised I/O hardware.

Phase 4 (current) - Editing is completely based around the computer. Most general-purpose desktop and even laptop computers are capable of the whole gamut of post services without the need for specialised hardware. That has become optional. The full shift to Phase 4 came when file-based acquisition and delivery became the norm.

This transition brought about a sea change in cost, workflow, facility design and talent needs. It has been driven by technology, but also a number of socioeconomic factors.

Such a transition isn’t new. It’s been mirrored in the worlds of publishing, graphic design, and recording studios. Nevertheless, it is interesting to look back at how far things have come. Naturally, some will view this evolution as a threat and others as filled with opportunities And, of course, where it goes from here is anyone’s guess.

All I know is that setting up two edit systems in a day would have been inconceivable in 1975!