An NLE for everyone? How about a simpler interface for doing quick jobs? 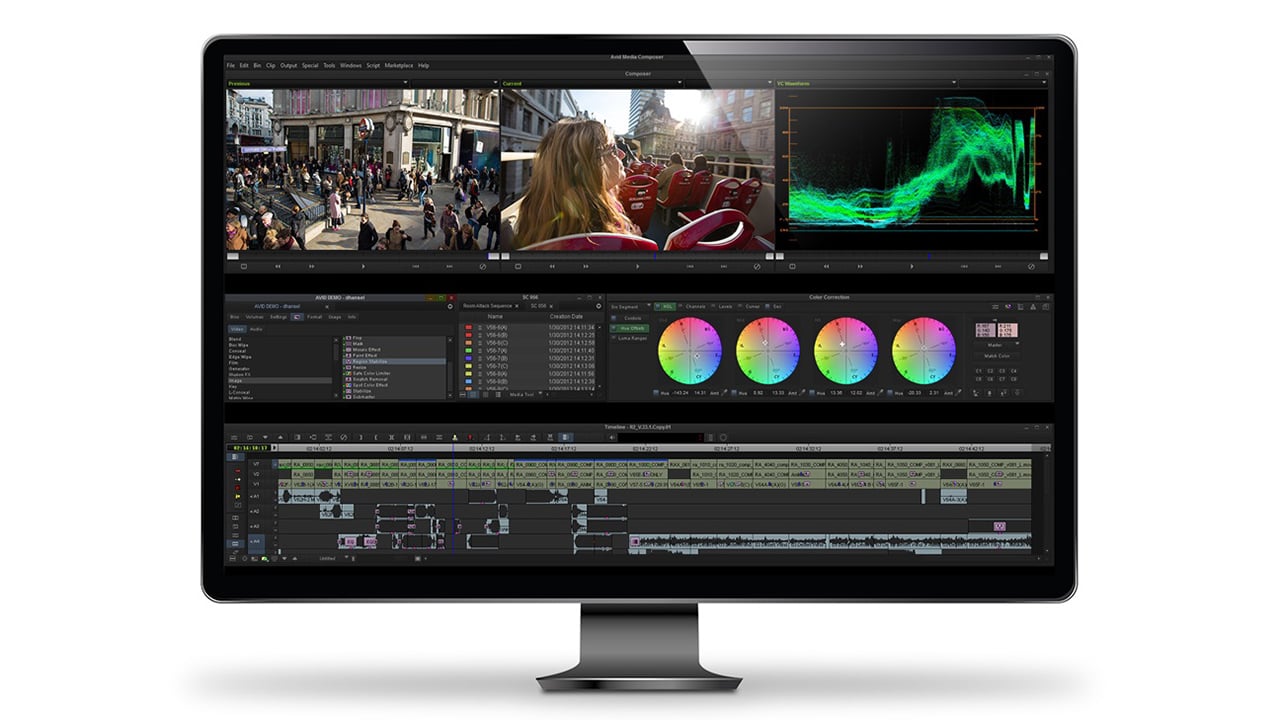 NLEs are getting cumbersome. Not, perhaps for full-time editors, but for anyone else, they’re a daunting, monolithic piece of software with an almost vertical learning curve

There have been times in my life when I’ve spent all day working with NLEs. Sometimes  working on projects, and for a few years demonstrating them as Head of Technology at a London-based reseller.

This meant that I got to know several NLEs pretty well. Even to the extent that I could show them to a potential customer and answer most “how do you to this” type questions.

Since then, I’ve been more of a writer than a video maker, and my familiarity with the major NLEs is not completely current.

This has let to a frustrating state of affairs. I still have to edit video occasionally. I know exactly how an NLE works, but sometimes I struggle to do the simplest of things.

No one expects NLEs to be uncomplicated. Over the years they’ve all sprouted innumerable new features. Sometimes the UI has changed radically too, as, too, has the software behind it.

Anyone who reads my articles will know that I’m not resistant to change. I celebrate it. I enjoy progress. It’s a good thing.

But sometimes I wish there was a way I could do basic editing tasks without having to relearn an entire software application.

It’s partly my fault. I should stick to a single NLE and get good at it again. But that never seems to happen. I’m lucky enough to have access to most NLEs. They’re all different and yet they mostly work in the same way.

What I’d like to see is a version of an NLE, or a mode you would switch to, which would not only present you with simple options, but which would anticipate your next actions too.

Now, I realise that most experts will hate the idea of your NLE trying to outsmart you. I get that. You don’t want your creative ideas interfered with. That’s why this should be a special mode. I don’t mean an “idiot” mode either (although it might be appropriate sometimes in my case). What I mean is a UI and a contextual system that presents you with the options you’re most likely to need, according to what you’re doing at the time.

Here’s an example. The other day I had to top and tail a video interview I had made. All I wanted to do was dissolve between a title sting and the interview itself. It should have been easy in any NLE, but I had to resort to the help system to find out how to do it. There was no sign of dissolves in right-click menus, and nothing in the menus at the top of the page. I literally had to hunt for it. Surely, you’d hope that if you were hovering around the intersection between two clips, a dissoslve might be an option that’s nearby!

As NLEs get bigger and even more powerful, I think an intelligent approach is even more important. I’m sure expert editors would recoil at such a thought. I met an editor the other day who is famous for his speed. He’s fast because he knows the software inside out.

Struggling with the basics

But I’m not alone in this. Sometimes I genuinely have to edit a video, and because it’s not my main job, I struggle with even the basics, even though in terms of my knowledge of how NLEs work, I could possibly be classed as an “expert”.

While I don’t expect software designers to pander to people like me, I would like to see NLE being made more accessible. It can be done: Editshare’s Flow Story has a simplified version of Lightworks built into it. It doesn’t make the full version of Lightworks any less powerful, but it does allow everyone with a stake in the video production to have access to basic (but powerful) video editing tools.

Another example is Logic Pro, which can not only accept Garage Band project files but actually looks like Garage Band when you first approach it. If you haven’t come across Garage Band, it’s an inappropriately named music creation application that runs on Macs, and which has some very high quality virtual instruments built in. Most importantly, it gets you into producing music with virtually no unnecessary complexity. If you want to go beyond that and into hugely bespoke music production environments, with Logic Pro, you can. But you don’t have to.

Please don’t get me wrong about this. I think that all the modern NLEs are miraculously powerful, and they just keep getting better. But for me, if I don’t want a steep (re)learning curve, there aren’t many options right now.