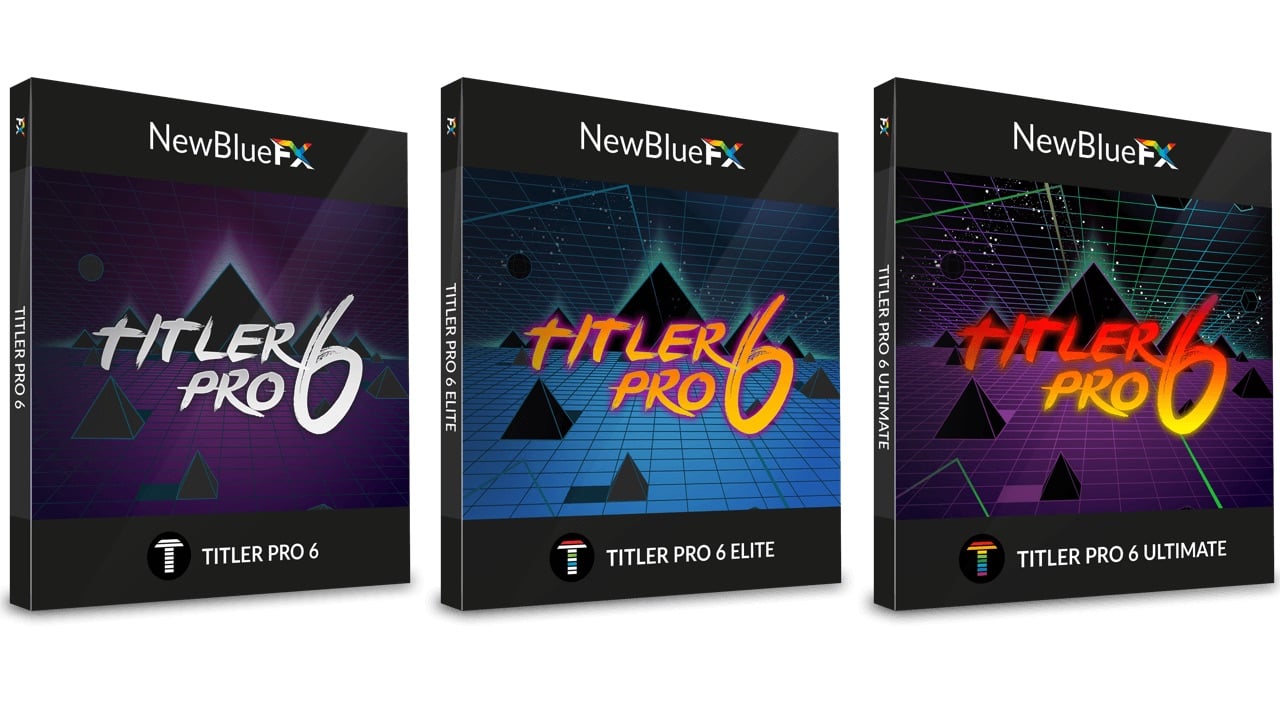 RedShark Review: If you need to create a lot of titles as well as working quickly, the latest Titler Pro 6 from NewBlueFX could be just the ticket.

California-based NewBlueFX has been creating effects and titling software since 2006, and they've just released the sixth incarnation of its Titler Pro application. It's a motion graphics system that can stand alone, but which also provides for significant integration with post production software such as Premiere and After Effects. It's designed for animating text and backgrounds, providing a selection of tools to produce titles, lower thirds, interstitials, and other things involving shuffling text around and doing attractive things to it. 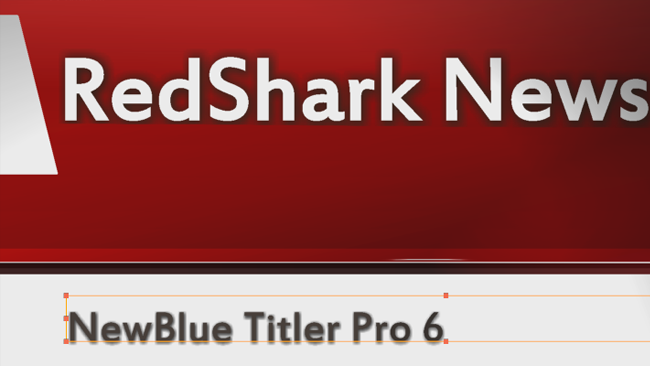 Gradients, shapes and other graphical elements are all available without any need to recourse to Photoshop

Titler Pro uses a template-based workflow and is designed to make it easy to alter the strings of text around which a title is based. It's very handy for anyone doing a lot of, say, lower thirds for different people or titling episodes of a series. It's about doing things quickly and efficiently, to allow an editor to insert the appropriate information into a title without having to make a dozen mouse clicks to get from the timeline to the point of typing in someone's name. This interest in speed and convenience continues into the user interface itself, which clearly makes a lot of use of the graphics hardware common to modern workstations (it's available for both Mac and Windows machines.) The way it's been done demonstrates an understanding of what's actually important: hit the spacebar and it'll play through complex animations at reduced resolution in order to keep the frame rate up, skipping frames as necessary to keep the overall timing correct. Within that, it's not absolutely lightning fast, but it's faster than most dedicated motion graphics software. 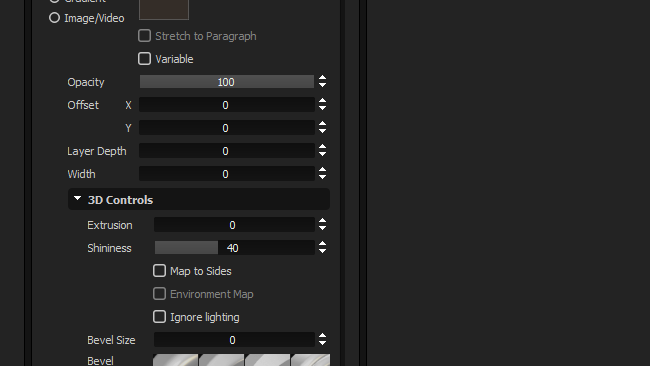 There are too many tools to go through each one in detail, but the timeline-based user interface will be familiar enough to most people to dive in and start achieving something more or less immediately. It does a good enough job of using de-facto industry standard keyboard shortcuts and UI cues (JKL transport controls, checkerboard backgrounds to indicate transparency, that sort of thing) to make for a gentle learning curve. Text and graphical elements appear as layers and can receive effects and lighting. There are the usual compositing options and, new to this version, the ability to use objects to cut holes in the alpha channel of the title and reveal things behind. The compositor is fully three-dimensional with all the lighting and camera options we'd expect to make it useful. Another new feature that's particularly nice is the ability to visually preview the undo history by hovering over it – the state of the project as recorded by a particular history entry is then displayed. It's very good thinking; all software should do this. 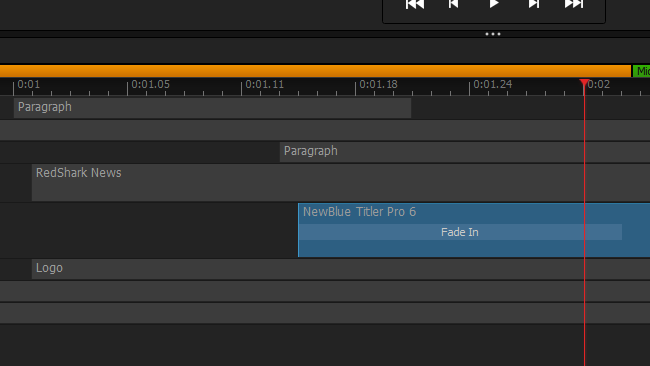 So that's the motion graphics designer. The actual art capability is really best demonstrated visually and we've included the company's own video below. What's really important, though, is that a task-specific titler is actually a fairly rare butterfly in the current world of hugely capable nonlinear editors. Since preexisting software does so much, the key capabilities of a piece of software such as Titler Pro are as much its tools and workflow as the ability to dress up moving words. Something that's new to the Ultimate edition of version 6 is a feature that'll be warmly received by anyone used to the round trip between Premiere and After Effects: there's an exporter which allows users to push graphics designs out of AE and into Titler Pro, identifying the text layers and making them quickly and easily alterable. 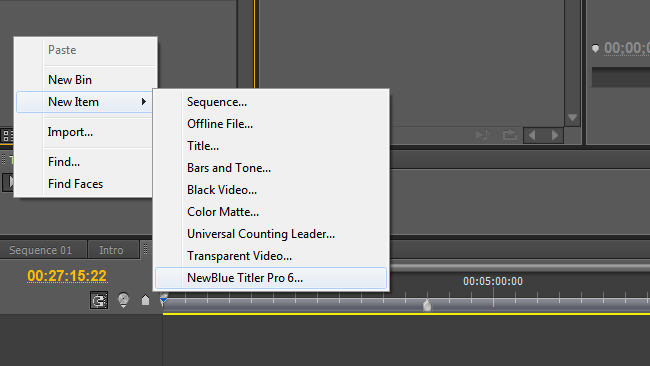 Titler Pro itself doesn't have anything like the feature set of After Effects, but that's not really its purpose. The idea, it seems, is very specifically to keep things fast and easy to use, avoiding the need to deal with a huge piece of visual effects software simply to animate someone's name. Either way, AE enthusiasts can now create templates and use them with the ease and convenience of a Titler Pro preset.

NewBlueFX’s product works nicely, and it will work particularly nice for people who need to crank out large amounts of stuff quickly and without compromising anything in order to keep that speed up. At US$500 for the reviewed Ultimate version, it isn't an incredibly cheap option, although we'd need something like Video Copilot's Element plugin to do similar text-extrusion stuff in AE and that's $200, or $350 with various assets included. As we've said, though, Titler Pro is at least as much about workflow as it is about effects, and the workflow benefits are many. Anyone locked in a dark room pushing out five YouTube videos a day, or producing interstitial packages for daily broadcasts, or any other application where the in-tray piles up high and fast, will find it very useful.