GoPro opens all doors to the CineForm codec 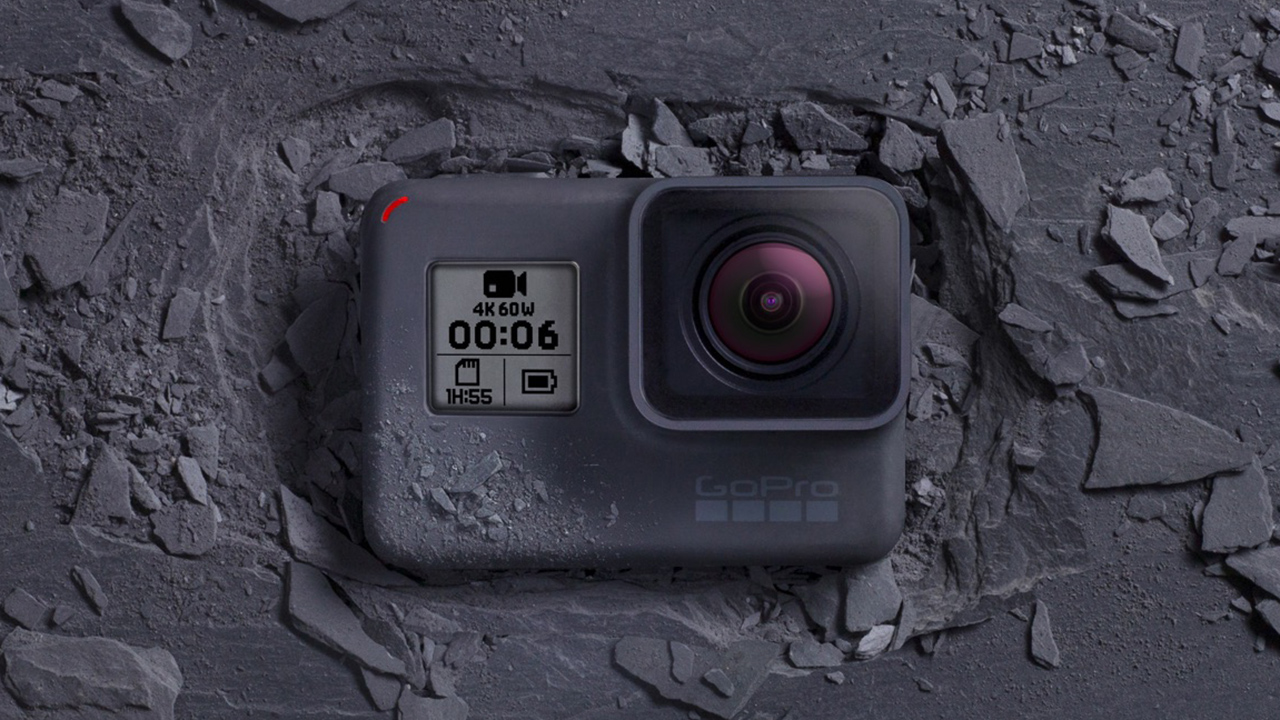 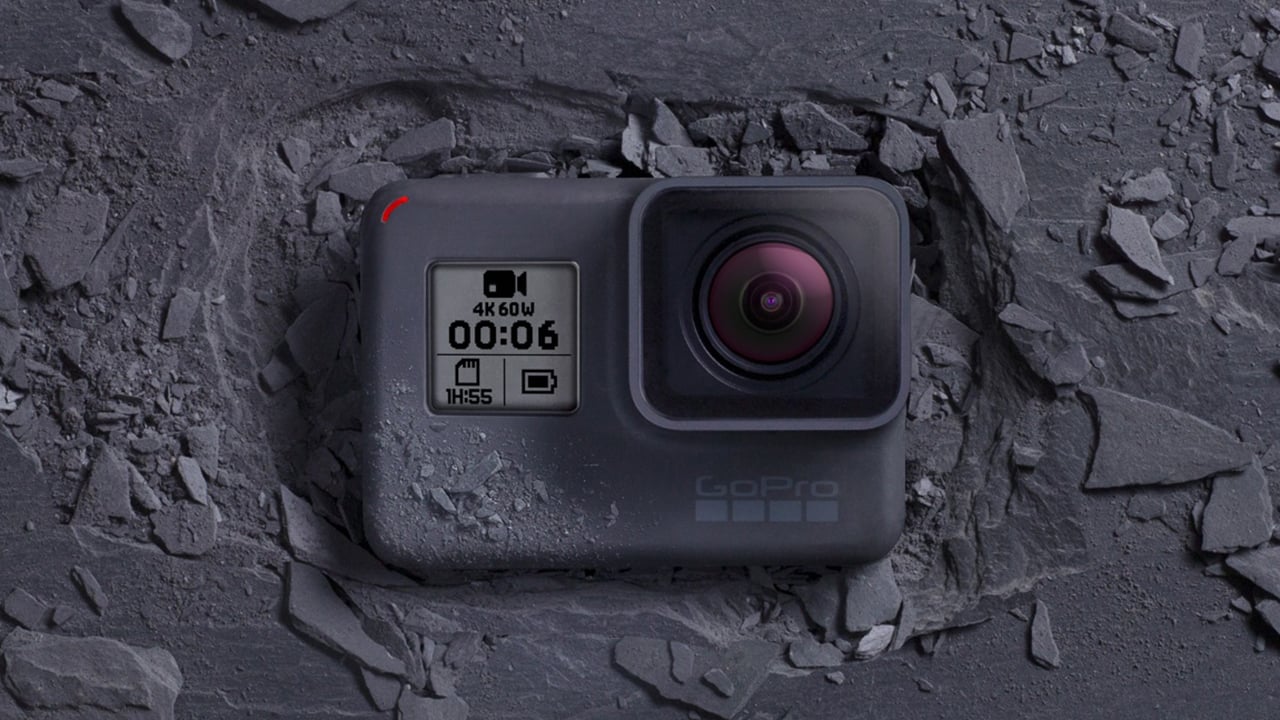 Cineform is already an industry standard. Now anyone can develop for it

With many codecs such as ProRes remaining a closed shop, GoPro have decided to open up Cineform to the masses by making it open source.

One of the most popular intermediate codecs is now freely available. GoPro just announced that CineForm and an accompanying SDK will be made available without charge.

Initially designed in 2001, CineForm was the first “lossless” intermediate compression format. The term meaning that by compressing RAW image files there is no perceptible drop in image quality. Avid DNX introduced in 2004 and Apple ProRes introduced in 2007 follow CineForm’s lead in format design and function.

Over time more features have been added, from HD, to 3D, to 4k and beyond. CineForm Images can be stored in 10-bit 4:2:2 YUV, 12-bit 4:4:4 RGBA, or 12-bit RAW formats. This makes the codec an excellent choice for image acquisition, post production processes, and even broadcast delivery. Unlike ProRes, CineForm is a SMPTE standard.

Even though CineForm is the oldest codec in the family of common intermediate formats like Apple ProRes, Grass Valley HQX, and Avid DNX, it holds its own in terms of image quality. When evaluating all four of these codecs in a PSNR test (peak signal to noise ratio) CineForm fairs just as well as the proprietary formats when comparing a variety of image environments.

In 3D video applications CineForm has some unique features. Stereoscopic files can be wrapped in Quicktime MOV containers containing media for both eyes. If the software application reading the media can understand the format correctly, both eyes are displayed. If not, than only a single eye is displayed. This makes CineForm ideal for stereoscopic work as 3D video often needs to be viewed and worked with in 2D environments.

I am personally excited to see what kind of developments will come after this announcement. It would be great to see a cross-platform format make waves in the industry and enable a more open way of working.