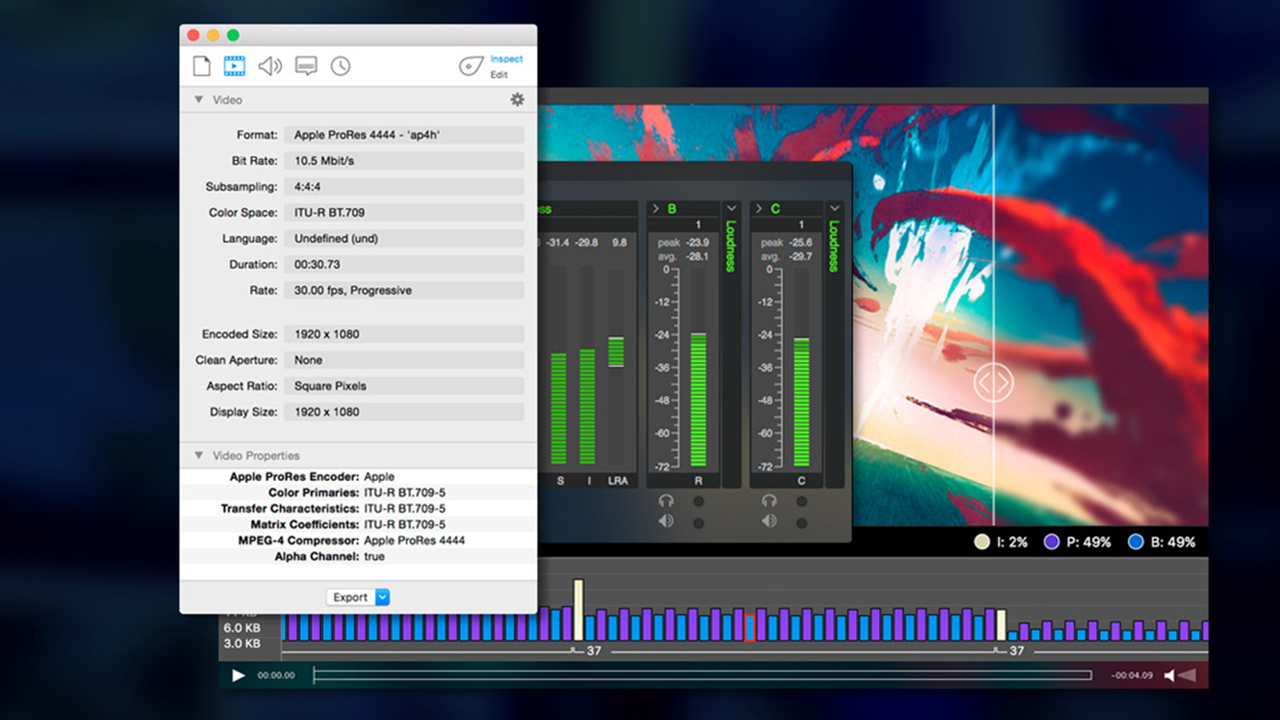 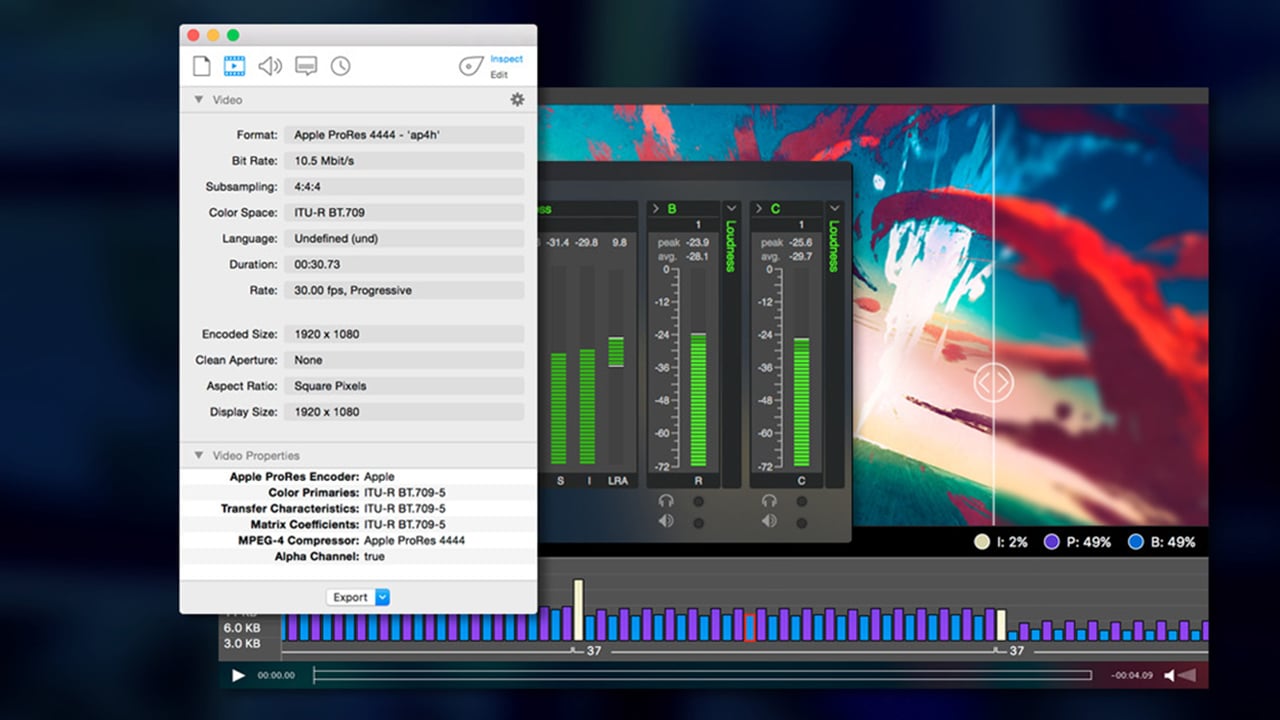 With it's ability to play any file, even in the middle of downloading, Switch Pro 4 looks set to be a highly useful quality control and review tool. Erik Vlietinck takes a closer look.

Telestream just upgraded its Switch QC app and added a range of new features in the process. Switch Pro 4 adds support for DPP AS-11 MXF metadata, decoding and playback of Teletext captions and more.

Switch Pro is not only a quality control application but also allows you to export modified video files. I have been reviewing Switch since it first came to market and found it to be a powerful QC and file fixing tool. Switch Pro 4 got a whole lot more powerful, especially when you’re dealing with broadcast files and subtitles. The first improvement I was really curious about is Switch Pro 4’s ability to let you view files while they’re still being created. I tested this new feature with a download of a 3-minute 4K movie from Vimeo. The file lacked captions, which would not have decoded while it was still growing.

As I downloaded with Safari, I couldn’t just drag the download file to the Switch icon in the dock. I had to open it from within Switch. The app recognised the download file as a bundle, so I could select the movie itself and lo and behold, there it was, playing inside Switch only seconds after I started downloading. Imagine the time this can save when you’re doing QC on tens of files a day.

Version 4 also adds two video overlays, allowing you to see stats at a glance, including fps speed, variation in speed, timecode, captions, the number of dropped frames, etc. For workgroups, in particular, the new version has the ability to flag frames or sequences of frames and add notes to them. The flags and flag regions can be displayed in the timeline and will be useful to instruct editors or to remind yourself about specific edits you want to apply.

Flags can be exported for reuse, but it would have been useful if the file wasn't an XML file that only Switch can read. I tried opening the file with Final Cut Pro X, but it doesn’t recognise it as a well-formed XML file. I tried finding a way out of this, but it would end up costing more time to create a proper Final Cut Pro X XML file than the whole QC process together. In my opinion, the Flags file not being compatible with the Final Cut Pro X XML format is a missed opportunity, now that FCPX is increasingly being used for commercials and broadcasting.

Other improvements include the ability to specify the timecode format that should be used to interpret SCC files, including frame rate and drop-frame or non-drop-frame, support for decoding and playing back Teletext captions (OP-47 and OP-42) and experimental support for complex CPL files in IMF packages.

Switch Pro 4 gives you a useful insight into the structure of your movie to ensure no problems will occur in post-production, and helps when problems during editing do arise. It’s available for $499, including a year of premium support.