Love the look of film? Transform your video with film grain overlays [Sponsored] 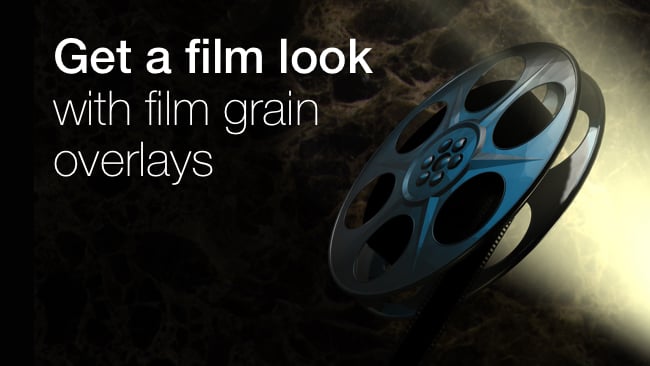 There’s no doubt that there’s something special about the look of film. For many, the classic, grainy film stock aesthetic is the definitive look of cinema.

But because shooting on film is often considered too costly, digital video has become the industry standard, particularly for filmmakers on a limited budget. Unfortunately, that means that productions that could benefit from the look of film, often end up without. But it doesn’t have to be the case.

Adding film grain overlays in post is a super-simple, affordable way to make your video look like it was shot on real film. Keep reading to see what kind of effects you can achieve with the right grain overlay, then roll up your sleeves and get creative with help from one of the best options on the market. 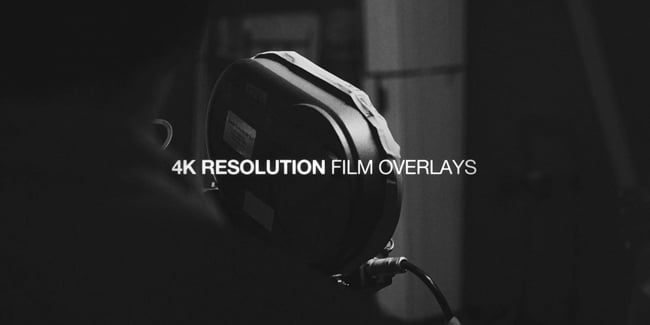 Why grain is good

As well as making your video look like it was shot on film, grain overlays can help you achieve multiple other effects too. Here are just some of the ways you can manipulate film grain overlays to suit your needs.

Get a vintage look

The right film overlay goes a long way to giving your video an old-school vibe. For a true vintage look, try using authentic overlays captured on film stocks like Eastman Double X, Kodak Vision3 or Agfa Chrome. Use overlays in conjunction with other effects like film burn, vignettes and other imperfections to complete the look.

Want to give your project a rough edge? Then try out an overlay that replicates the gritty, edgy look of 16MM. Think of the distinct aesthetics of movies like Evil Dead (1981) and The Texas Chainsaw Massacre (1974) which were both shot on 16MM.

Get a big budget boost

Maybe it’s because audiences equate a slight grainy look with cinema, but a project shot on film just looks more expensive than digital. That’s why adding grain overlays are a great way to conceal some budgetary limitations. No one need ever know the difference. 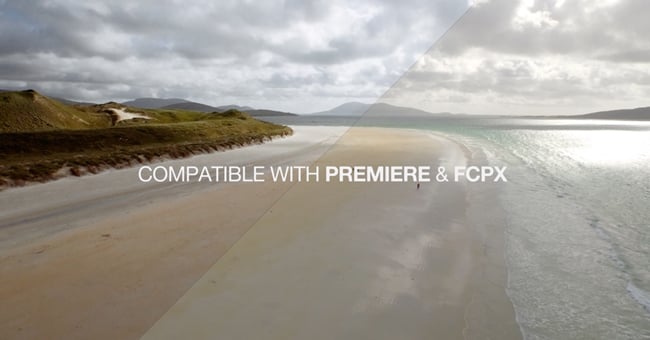 There’s a big difference between adding an authentic film grain overlay to your footage and just adding digital noise. Because of its obvious artificiality, digital grain is best used in moderation. If at all.

Because it was shot on real film using high-end studio cameras, when it comes to film grain overlays, Emulsion by RocketStock is a smart choice. With 35mm, 16mm and 8mm options, each clean film scan features 15 seconds of grain, made for looping. If you want to create a retro, grungy look, dirty scans are included too.

All you need is Premiere Pro, Final Cut Pro X, or After Effects, and you’re ready to go. Check out the demo video and then head to RocketStock to pick up a copy for yourself. Get 4K film grain overlays here!