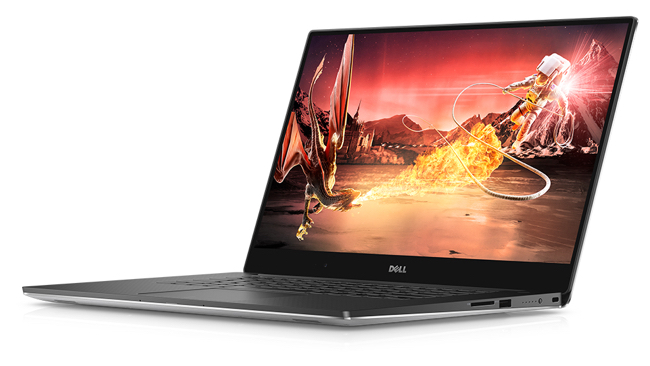 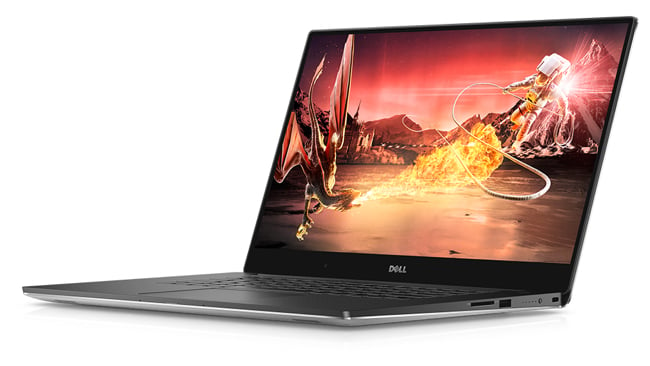 What are the best rigs for cutting your project as we move inexorably into the 4K future? As of here and now, here are a few that George Shaw reckons are leading the charge.

Most people are talking about the nearly useless Touch Bar feature which not just replaced the function keys on Apple's flagship high end laptop, but also served to mask the fact that the 2016 MacBook Pro has not a lot under the hood.

With a 2.7 Ghz Intel i7 Kaby Lake Processor and a larger force touch track pad, the MacBook Pro has a lot of real estate with which to handle 4K streams. But while it had a faster 512GB PCIe SSD drive and better speakers, Apple has somewhat shortchanged it by only giving it 16GB of DDR3 memory, and it's not upgradable.

Apple's MacBook Pro used to be the gold standard for editing laptops. But that was back in the day that most cut on Final Cut Pro. Now Apple has to contend with competitors who rely on Adobe Creative Cloud and Blackmagic's DaVinci Resolve. And while some editors have already lauded the virtue of the MBP, even with the Touch ID there are other options out there that can more than keep up with it.

RED CEO, Jared Land’s, new favorite is the Dell XPS 15 Notebook. Land likes it so much, he calls it a monster. But not because of its seventh generation Intel Kaby Lake i7 processor, or its 8GB DDR4 RAM, or even its 256GB SSD. No, for Land it's the little things like an SD card slot, genuine mechanical keys, and a track pad that actually clicks. There's even a button to press to see how much battery life you have.

You could say that the 8GB of RAM is a bit light, but Dell allows it to be upgradable. Land says the new XPS 15 is like “the old old Macbooks, with a cherry on top.” What the MacBook Pro should have been.

After CES, you'd think I'd be talking about Razer's tri screen Project Valerie gaming laptop. With three 17” 4K screens, and the kind of rated performance the prototype was promising, it should be on everyone's list. But, since they were stolen we don't really know its fate, which leads me back to the Razer Blade Pro.

At the heart of the Blade Pro is its Nvidia GeForce GTX 1080 desktop grade graphics card and 6GB of on board RAM to drive the 17” 4K IGZO G Sync display. Toss in the Intel Kaby Lake i7 6700 HQ quad core processor with up to 3.5Ghz of speed, 32GB of DDR Ram, and a 2TB SSD drive, the Razer Blade Pro is built for the kind of performance 4K workflows demand without breaking a sweat. I just wish it had two more screens!

With a 15.6” IPS screen driven by a GeForce GTX 960 graphics card and 2GB of on board RAM doing the heavy lifting, the Asus ZenBook Pro can deliver a resolution of 3840 x2160. It also sports 16GB of expandable DDR4 RAM, Thunderbolt 3 ports, a full size HDMI, and a keyboard that supports a numeric keypad. Clearly, nobody has told the Zenbook Pro it isn't a desktop!

There are plenty more with similar specs, and the truth be told, there isn't much of a performance boost over last year's models. So if you bought in 2016, there's really no rush to replace in 2017. But if you're looking for a good 4K editing laptop, these are a good place to start.