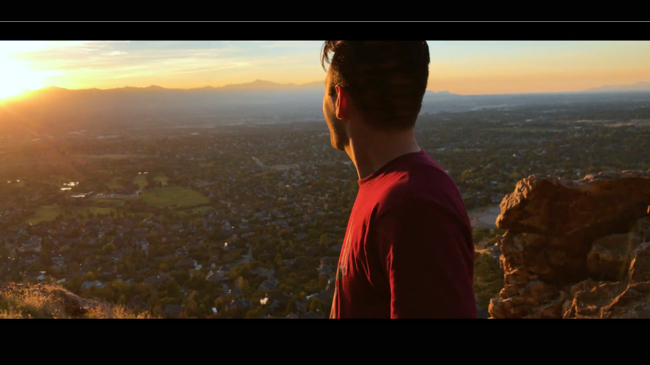 Replay: Adopting a wide aspect ratio for our pictures, even when chucking away pixels to do it, tricks our brains into perceiving higher quality.

Common to many of these comparisons was that the images were cropped to a cinema aspect ratio, leaving a very wide-looking picture and black bands at the top and bottom. This is completely counterintuitive, because in doing this, you're actually throwing away pixels and, hence, resolution. It seems bonkers. So how does it work?

It works because the act of cropping manages and directs our expectations. We're very gullible when it comes to visual suggestions. Just look at this picture of a lake: 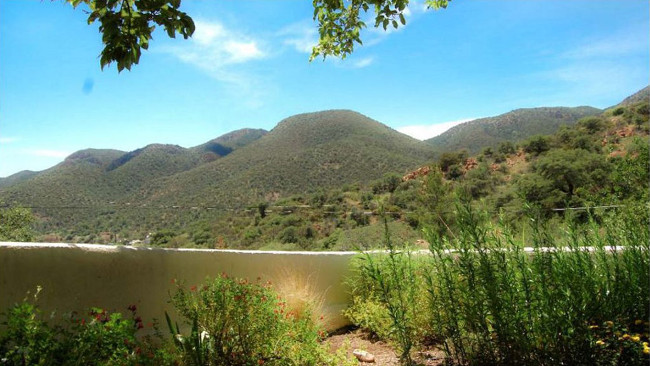 This is a picture of a lake...or is it?
From https://i.imgur.com/Ei4oZgsh.jpg

Or is it a wall? How could you possibly mistake the two? And given that we all have just mistaken the two, would the resolution have made any difference? I have no idea what resolution this picture was taken at.

I suspect it wouldn't matter very much. Our brains are looking for clues and, sometimes, we make mistakes. It's very easy to make an error at night when there are almost no visual clues at all. Most UFO sightings have very innocent explanations. And there's a new-ish theory that hallucinations are sometimes caused by our brains assuming much too much about the information they're given and shooting off down the wrong path, with each new clue somehow confirming the brain's erroneous guesses.

The cinemascope-cropped image is a powerful cue. It says "this is a big-budget movie," which means that it also says "this was shot on expensive equipment by people who knew what they're doing."

Above all, it says "quality."

Ultimately, an iPhone is probably never going to match a RED or an ARRI camera in a straight comparison and, in any case, putting both image sources through internet streaming compression is going to instantly invalidate any test.

So, yes, it's impressive that a telephone can capture an image that, under certain highly unfavourable circumstances, can be compared with a high-end digital cinema camera.

But it tells us more about how our brains work than an iPhone.