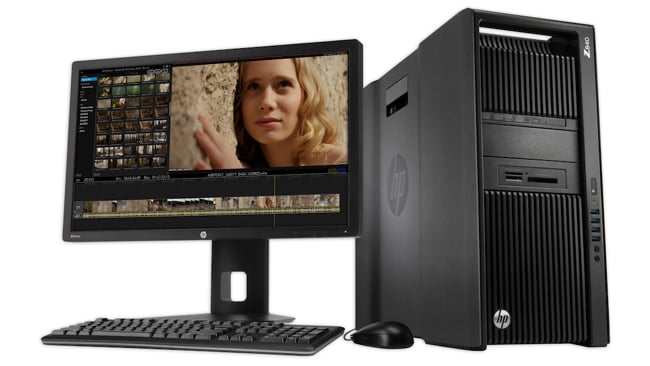 Transkoder 2016 running on a HPZ840 workstation

Colorfront’s popular tool for DCP and IMF mastering gets a Mac Pro-oriented release, while the PC version adds 8K power and lots of new functionality.

It is being talked about as a ‘cost-competitive entry-point’ for smaller post houses and content service facilities, which is refreshing to hear after all the Mac price kerfuffles of recent weeks.

It first broke cover doing last week’s SMPTE 2016 conference in Hollywood, where, at the same time, the company was also showcasing Update 2 of its 8K flagship Transkoder 2016 system, first previewed at IBC. This has some serious grunt for the top end of the market, and Colorfront says that it is capable of 8K, UHD dual independent video output, and simultaneous real-time views of dual independent masters in a variety of formats and colour spaces.

Having software with the ability to read, de-Bayer, process and review RAW media from 8K cameras is, of course, increasingly handy at the rarefied high-end of post, but the software is also making a name for itself with HDR QC. Transkoder 2016 covers pretty much all the latest delivery formats — including Dolby Vision, HDR10, HLG 1.2 and SMPTE 2094-xx standards — combining that ability with robust metadata management on HDR and WCG colour transforms, plus support for all the latest production mezzanine formats.

Its mastering capabilities have been further extended recently too with the integration of Netflix’s Photon validation tool, one of the shining validations of the Interoperable Master Format, while there have also been enhancements to Colorfront’s own IMP/DCP validation tools, transcoding, trans-wrapping and IMF QC capabilities, improved closed-caption and subtitle language support, and the inclusion of forensic watermarking via Civolution NexGuard.