Blender 2.78 adds some serious new capabilities to the software

The render engine Cycles, that is also used in Poser 11 under the codename "SuperFly“, can now render spherical stereo panaroma images. To test the feature, the first scene of Caminandes 3 has been re-rendered in stereo VR with the help of Google. It can be watched via Google Cardboard or similar on YouTube.

Cycles now supports GPUs of the Geforce 10xx series. GPUs from 6xx onwards now can use an arbitrarily large set of textures, only limited by VRAM. On those GPUs, single-channel textures like greyscale maps or smoke use only 25% of the VRAM they required in earlier versions. Point density textures can now get color information from vertex colors, weights and normals. 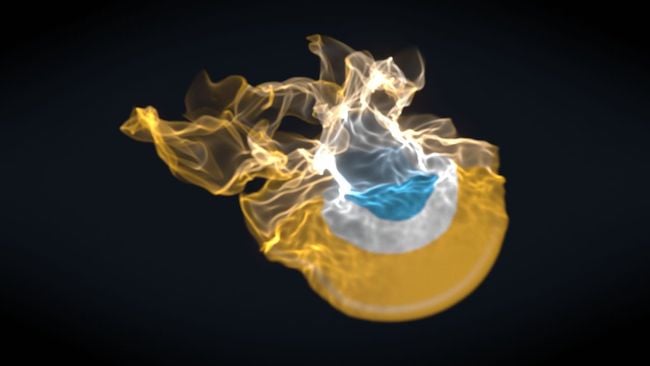 In addition, Cycles got a lot of improvements in terms of performance and memory consumption in general.

The Grease Pencil got a big overhaul and now supports stroke styles. Attributes like stroke size, opacity and jitter can be controled via pen tablet pressure and it ships 5 presets. 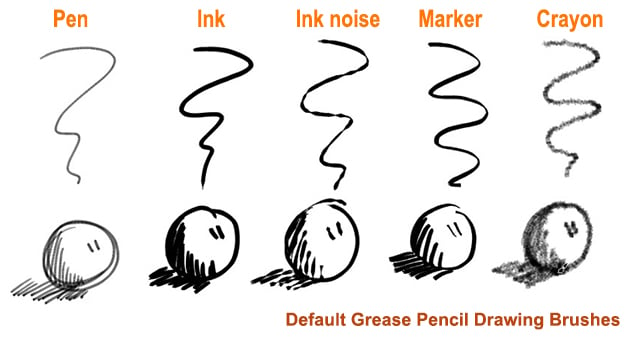 The quality of Grease Pencil strokes can be increased by applying smoothing and adding subdivisions. Layers now can be parented to objects or bones, inheriting location, rotation and scale. Thus it is finally possible to use keyframe interpolation with Grease Pencil strokes.

Setting up drivers similar to Pick Whip in After Effects

When setting up drivers, Blender 2.78 offers an eyedropper to select the property to be used, similar to the Pick Whip in After Effects. The property can then be used directly or as part of a python expression.

The tools to stabilize videos got an option to avoid the video being pulled from the canvas in case of laterally travelling or panning camera movements. Using a canvas camera, the user can now specifiy the expected camera movement which will then be used as a guide for the stabilization module.

The video stabilizer can make use of additional tracking point in all cases now and allows more than one rotation marker. The latter change also allows to stabilize handheld zoom shots.

The GLSL viewport now shows all procedural textures available in Cycles (with the exception of noise, voronoi and wave textures in Mac OS due to OpenGL limitations). It also supports all mapping options of the image texture node and bump mapping.

The cloth simulations got a speed adjustment slider and supports animated rest poses using modifiers and shape keys. This change makes it more useful for cartoon characters which tend to get squashed and streched quiet a bit.

Bendy bones now allow to change the curvature, scale and roll at both the tip and the buttom. It is also possible to shape them in edit mode to create a kind of rest pose of the bone, which is useful when for example rigging eyebrows. 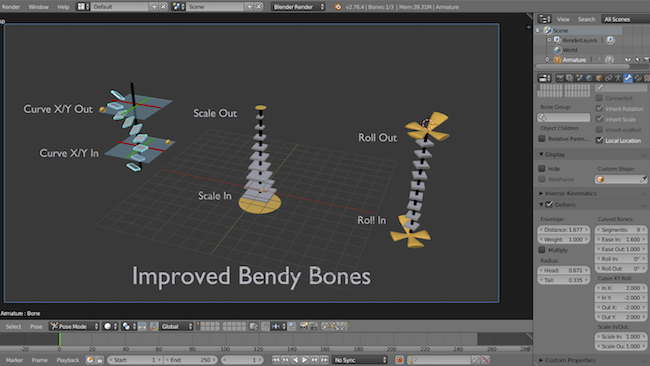 In addition to the aformentioned features, Blender 2.78 features a lot of smaller improvements and workflow enhancements, 11 new add-ons and more than 500 bugs have been fixed that existed in previous versions. It is available for Windows, Mac OS and Linux at http://www.blender.org/download/.