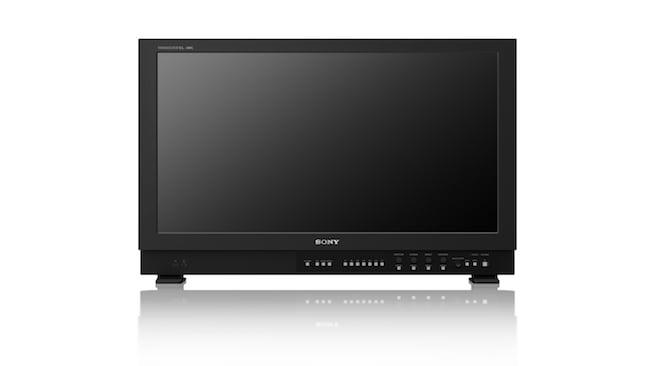 The second generation of Sony’s 30in BVM-X300 OLED master monitor promises users more flexibility and more features for both HDR and 4K production.

Starting in October 2016, the new (and as yet unpriced) version of the BVM-X300 will feature updated Version 2 firmware, new hardware with an HDMI input for easy connection to cameras or Blu-ray players, and a second 3G/HD-SDI 4K input for simpler system integration.

Sony says the revised price of the new monitor will be announced separately, but for guidance the current list price of the current BVM-X300 is north of £25,000. Meanwhile, it advises that current BVM-X300 owners who want to add the HDMI and second SDI inputs on their monitor can do it via a Sony service centre for a price. There is, of course, the alternative option simply to upgrade to the V2 firmware only.