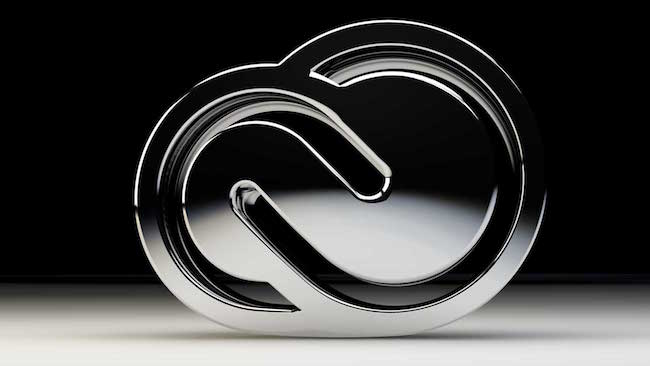 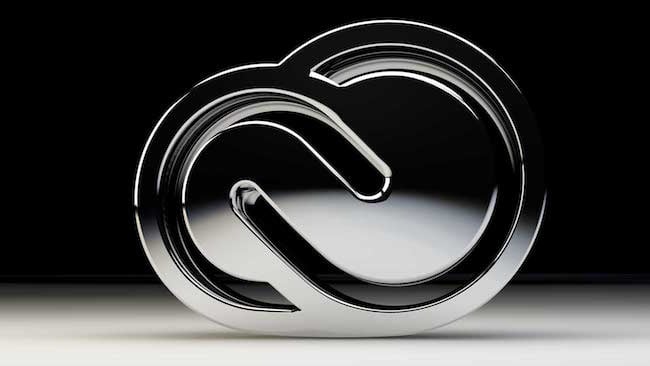 All those looking for an easier way to work with ProRes on Windows might just have had some of their wishes granted with a forthcoming update to Creative Cloud.

Adobe announced the new functionality via a blog post from David McGavran, the company’s Director of Engineering for Adobe Pro Audio and Video. Referencing recent security issues related to QuickTime 7, he writes that the company has always had the aim to be able to natively handle ProRes— i.e. access the media essence in a wrapper without relying on third party technology such as QuickTime.

The QuickTime security worries, which led to organisations such as US-CERT recommend Windows users uninstall the software following Apple’s decision to can security updates for it, have seen Adobe accelerate work already underway to support native reading of ProRes. The company says that this new capability is fully licensed and certified by Apple, and, barring any unforeseen issues, should be included into an update to the relevant products in Creative Cloud ‘shortly’.

“Additionally,” McGavran writes, “we are planning on adding native export support to .mov wrapped files of DNxHD and DNxHR. This shows our commitment to the DNxHD/DNxHR codecs. This support augments our currently supported import of DNxHD and DNxHR in .mov and .mxf and native export in .mxf. Similarly, in an effort to allow as many legacy files to be supported as possible we will also be supporting the reading of AAC Audio and PNG Compressed frames and the reading/writing of Animation frames.”

The result of all that should be that most Windows users will have a seamless workflow for virtually all popular codecs, even with QuickTime removed from the computer. There is inevitably somewhat of a sting in the tail in that some legacy formats many no longer be directly supported and thus no longer accessible. But, in general and in terms of current workflows, McGavran’s stated aim of being “able to import / decode as many formats as possible and to export to as many industry standard formats as possible” looks set to be taking a significant step forward.