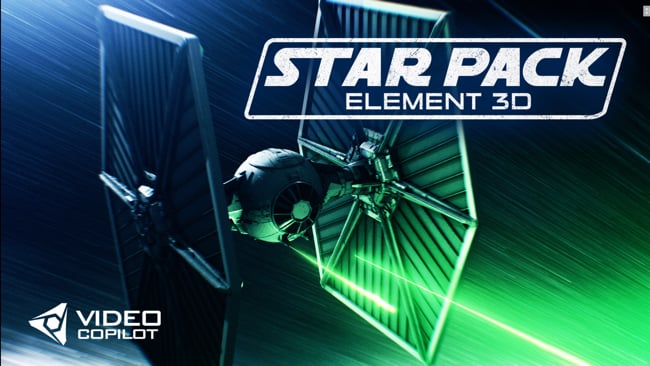 Meanwhile, from a render farm far, far away...

Video Copilot has been busy building realistic Star Wars models in its Element 3D AE plug-in and is letting you download them for free.

Star Wars Day ("May the fourth be with you” just in case you were one of the three or four people unaware) may have come and gone, but as a lasting tribute to this important milestone in the calendar, Video Copilot has released its collection of detailed, high quality texture 3D models from the Star Wars Universe.

The models and After Effect plug-ins were all created by VFX maestro Andrew Kramer, who worked on The Force Awakens, so knows of which he speaks.

All of which should lead to lots of happy modding. You can download them here.

You can see how it's done below.