This is how to make a showreel 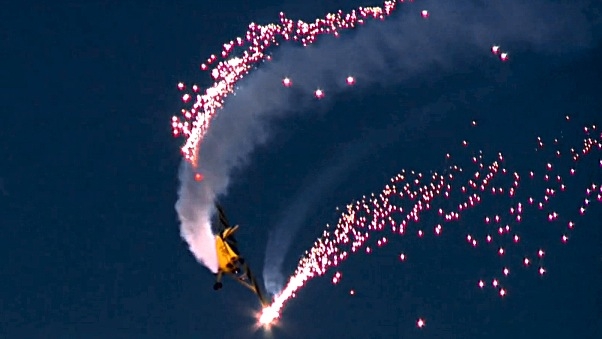 This is how to make a showreel. You have just a few minutes to grab people's attention. This is your calling card

It's not easy to make a showreel. Beyond choosing the shots, you have to maximise everything else.

In this showreel by Swiss filmmaker, cameraman and editor, Yannick Barthe, he's not left anything to chance.

You can't go wrong with colourful, dynamic aircraft shots. But what you can also do is put it all in context. Show the people involved in making it happen. Checking, looking serious, and walking decisively towards their planes.

Grade it carefully. Edit it precisely. And then choose a good soundtrack. Putting it in a cinematic aspect ratio looks impressive, too.

And this is what you get when you put it all together: