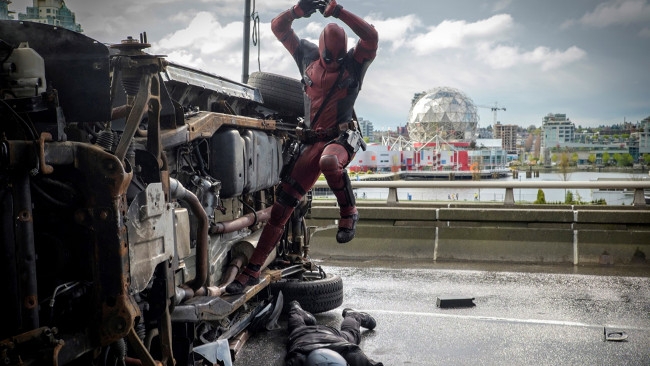 Ever since Ryan Reynolds burst onto the screen as Marvel Comics's anti-hero Deadpool, fans have been clambering to see their favorite "Merc with a Mouth" shine in a solo feature. The long wait is finally over, as Deadpool hit the big screen in an R-rated adaptation filled with high-octane action sequences and a dark sense of humor.

Tim Miller, co-founder of Blur Studio, took the helm in his feature-length directorial debut. Miller, well-known for stylish animations and visual effects, has worked on cinematic trailers for the Star Wars and Batman video game franchises as well as is the man behind the provocative opening sequence in David Fincher's The Girl With the Dragon Tattoo. Miller has demonstrated a deft touch, balancing a compelling story with high-impact visuals.

An avid comic book collector, Miller didn't get his filmmaking start in the traditional way—by picking up a camera and shooting films. He started with his computer, generating art of all kinds, from animation to effects. As someone who has always been very enthusiastic about projects that involve superheroes, this passion caught the attention of 20th Century Fox and catapulted Miller into directing Deadpool, the first anti-hero movie.

Kicking off the editorial process

As Miller was deciding which NLE to use to cut Deadpool, he asked the advice of David Fincher who had just finished cutting Gone Girl on Premiere Pro CC. Having worked with older versions of Premiere Pro, Miller was a bit skeptical at first, however, based on Fincher's recommendation, decided to give it a try.

"Filmmakers tend to be very picky and discerning, but you can tell that Adobe built this new version of Premiere Pro CC with filmmakers in mind," said Miller. "It's probably one of the finest film editing tools available, and it's only getting better. I want to be a part of the future, and that means Premiere Pro."

As a first-time director, Miller wanted to be part of the daily editorial process so his  team sent him daily cuts. Any adjustments that needed to be made were corrected immediately. This quick-turn played an integral part in helping him see his mistakes in real time and keep everything on track.

Deadpool is made up of extensive action and effects. The editorial process needed the help of Dynamic Link between Premiere Pro and After Effects to create temp comps, remove green screens, and add placeholder visuals very quickly. The ability to not have to switch back and forth between packages and constantly import files helped Miller work quickly and effectively.

"What people really need from an editing package is an uninterrupted flow between the idea and the output. So for us, the integration between Premiere Pro CC and Adobe After Effects CC was huge." Miller states. "You want to be able to take what you're imagining and easily realize it on screen." 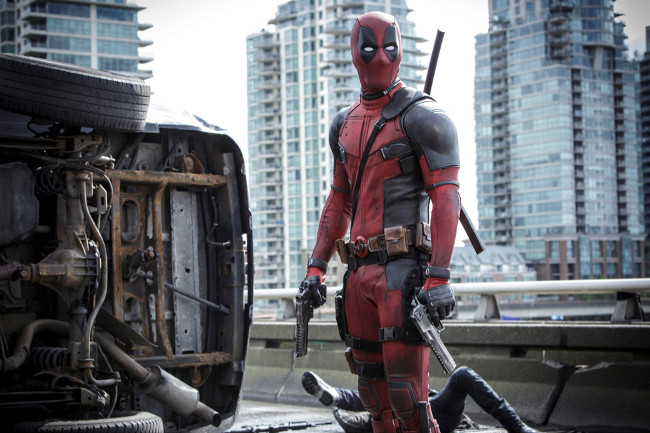 Check out an interview of Tim Miller or view Tim speaking on a recent Sundance Panel.