The role of the colourist 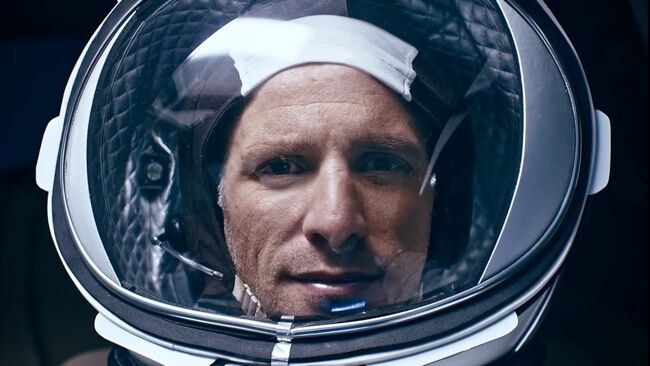 The role of a colourist

RedShark Replay: A breakdown of a Mitsubishi commercial from early 2016 highlights the importance of a good colourist.

The role of the colourist has never been more important than today. While it used to be the case that the Production Designer (and hence the production design) would be the biggest factor in the 'look' of a film, the onus has now shifted firmly to the colourist in post production.

Here's a short colour breakdown vid for a new Mitsubishi Outlander advert that reveals the massive difference between the original, flat footage and the finished result. There's obviously more to this than colour correction; the instrument panel reflection on the astronaut/driver's face is meticulously overlaid in post.

This is not just a case of turning up the contrast and setting the levels. There's a quite distinct look to this that seems like result of some fairly intensive work in post.

This clip isn't going to rewrite history or make the Earth tilt on its axis, but it does serve to show how much you can achieve with a good colourist and, to some extent, how much we depend on them!