HPA changes name and heads for the UK 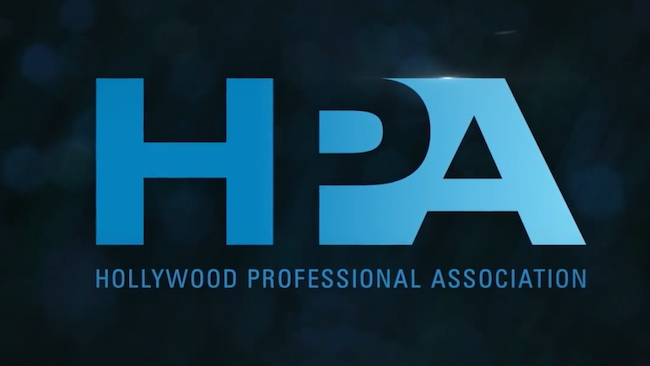 The Hollywood Post Alliance is one of the most powerful tech bodies in the industry, and now it's planning a UK version of its rightly legendary HPA Tech Retreat event for July.

But first, the name change; we’re going to have to get used to calling it the Hollywood Professional Association in the future, a move which the organisation has taken to reflect several things: the fact that more and more of what we used to think of as post production is nowadays taking place on set or in camera; that membership has been growing well outside of its post core; and that its ongoing merger with the Society of Motion Picture and Television Engineers is continuing.

The HPA is dead. Long live the HPA!

More to the point, its very well regarded HPS Tech Retreat, now in its 21st year Stateside, has grown a UK offshoot which will take place Wednesday and Thursday, 13-14 July 2016, at Heythrop Park Resort in Oxfordshire.

"The Tech Retreat is unique, and the UK version will be uniquely British as well," said co-chair of the new event and HPA Vice President, Jerry Pierce. "We will take the essential ingredients that have made the HPA Tech Retreat such a powerful combination of intense knowledge transfer and dynamic personal interaction, adapted for the UK."

The HPA’s Seth Hallen added: “With its Hollywood base and focus, HPA coming to the UK is rooted in our desire to ‘compare notes,’ collaborate and engage with industry professionals and like-minded organizations on issues of common and future interests”.

As events in an increasingly crowded industry calendar go, it's not cheap, with prices starting at £650 for members and £800 for non-members. But the Palm Springs event is wildly popular - it sold out again this year - so there are plenty of people who think it has something of value in its US iteration. And events which form bridges between the US and UK - and hopefully European as well - production communities can never be a bad thing.

Co-chair Richard Welsh said: “Those familiar with HPA Tech Retreat in the US, will recognise its mainstays at Tech Retreat UK. The carefully curated main conference, including its ‘Supersession’ which focuses on the hot topics of the industry, the breakfast roundtables, the Innovation Zone, and, of course, the networking and camaraderie that mark this event – our venue lends itself quite nicely to that."

More details, including the minutiae of the program, as they emerge.