The evolution of editing: where will it go next? 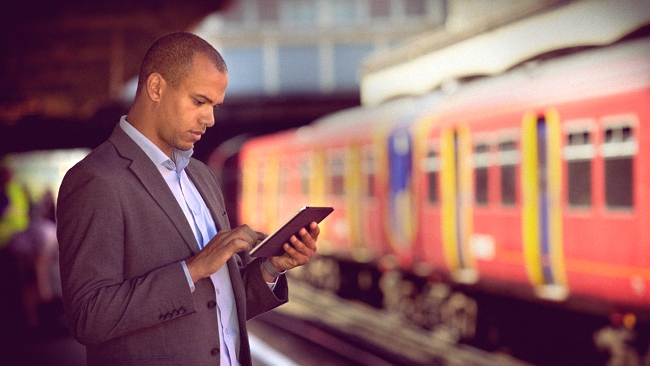 The future of Image Editing

[Sponsored Article] It's beginning to look like the future of video editing is already here. By Forscene's Neil Roberts.

I read Roland Denning’s article about the dramatic ways that technology has changed editing with interest, but I felt that possibly it ended too soon. The next technological revolution is already upon us, and that is editing in the Cloud.

To put this in context, I started editing at the beginning of the tape “Revolution”, cutting on ¾” U Matic and progressed through 1”, Betacam and various digital formats (D1, D2, D3, D5, D6 - not sure what happened to D4!) before switching to non-linear editing at the beginning of the 90’s. I have seen NLE systems progress from postage stamp size viewers with images that looked like they had been knitted, to the ability to edit 4K footage on a laptop and terabytes of storage in my rucksack.

Of course, the craft of editing remains the same, whether you are cutting on film, tape or non-linear, but the technology affects the way you work and the speed at which you can put things together. Non-linear editing has given us the freedom to experiment with different versions of our edits and to try out ideas that might otherwise have been lost.

Advances in computer power, storage and codecs mean that it is now possible to do things on a standard computer that would have taken a room full of equipment just a few years ago. The exponential growth of processing power coupled with the speed increases in Internet connectivity mean that is now possible to edit using a web-based application, giving you access to your material from anywhere on the planet and the ability to collaborate with your post-production team wherever they may be. Forscene frees you from the edit suite and allows truly global access to your media, with a sophisticated editing tool that can do 90% of what you need to do (the other 10% being grading, effects and audio mixing - really more finishing than editing).

Yes, we’re currently at the point on the curve where you have to work with proxies of your media, in much the same way as the NLEs at the turn of the century, and then link back to your full resolution media for finishing. But as technology progresses I’m sure it will become possible to access full resolution media and finish your edit in the cloud.

Back in 1995 I was sure that we would have broadcast quality non-linear systems and I am equally sure that in a few years we will be editing and finishing in the Cloud:

The freedom of editing in the cloud reclaims the thinking time we lost with the advent of NLE’s: your morning commute can be a stroll to your sofa rather than fighting into town on the train. A spark of an idea at 11pm just as you are winding down for the day can be experimented with on your iPad, rather than forgotten about by the morning.

Being able to deliver in multiple formats and never having to render on your machine frees it (and you) to move on to the next step (or finish for the day while the pubs are still open!); and with multiple editors, loggers, transcribers and producers all able to access the same project and work on the same media it means that work can happen concurrently without each stage having to wait for the previous stage to finish.

I find the concept exhilarating and refreshing and as technology progresses the possibilities will be even greater. I wonder if we will look back on the current generation of editing tools with the same fondness that we have for the days of film?