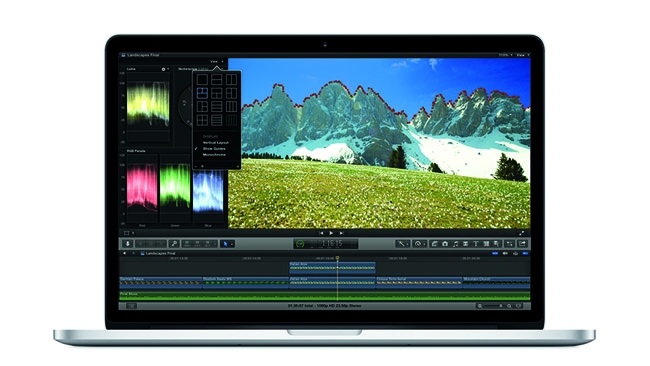 Ahead of its big September 9 event — more on that later — Apple has updated Final Cut Pro X to version 10.2.2, offering some new features and bug fixes alongside the headline grabbing XAVC-L support. By Daniel G. Roberts.

The biggest feature in Final Cut Pro X, version 10.2.2 is the native support of Sony’s XAVC-L codec, along with Panasonic’s AVC-Intra 4:4:4, both with resolutions up to 4K.

Elsewhere, there have been updates to Motion and Compressor, with Motion 5.2.2, editors will see a few bug fixes and improved stability, notably with 3D text and Motion Title templates. Cupertino has also provided some bug fixes to Compressor 4.2.1, plus the ability to export interlaced H.264 files, like FCP X. It also improves on the closed captioning and subtitle video and audio sync.