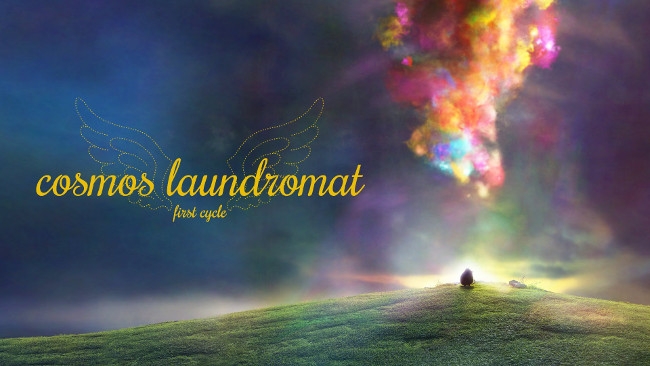 Blender releases another impressive 'Open Movie', with all work (including video editing) performed in the program. By Gottfried Hofmann.

The Blender Institute has released the pilot of Cosmos Laundromat. It is the first part of the planned full-length feature film which is code-named Project Gooseberry.

Cosmos Laundromat is not a short film, but rather the first ten minutes and the exposition of the upcoming feature. It introduces the two main characters: Franck, a suicidal sheep on a lonely island who is prone to curse every now and then and Victor, a red-haired hipster who wants to help Franck overcome his depression by sending him to alternate realities where Franck can pursue his life in different bodies.

The film was entirely rendered using the Cycles render engine with no compositing or post-processing applied. As is the case for all 'Open Movies' by the Blender Foundation, it serves two purposes. Number one is to have artists work with the software and developers on location to help them by fixing bugs, streamlining workflows and improving features while the production evolves. The second purpose is to showcase Blender's capabilities as a 3D application for small studios and freelancers by creating an entire film with one single package. Even the editing of the Cosmos Laundromat pilot was done directly in Blender, utilizing the Video Sequence Editor (VSE).

The entire work and all source files are released under a Creative Commons BY-4.0 license, which makes the content free for commercial and non-commercial use, provided attribution is given. The Foundation is currently evaluating whether single assets could be released as Public Domain / CC0. The pilot and all the files necessary to re-render it, plus tutorials on various techniques used in the film, can be ordered on DVD, Blu-Ray or USB Data-Card from the Blender e-store. The Blu-ray will also include all frames of the film in uncompressed form. An alternative way to get access to the assets is the Blender cloud, that also includes the assets for six other Open Movies for download.

Cosmos Laundromat is planned as a portmanteau film with an all-enclosing story arc. This way, the different episodes can be created one at a time. No further work is planned before 2016. Until then, the Blender Institute wants to produce two short films. The first one, to be released in October, will be called Glass Half, featuring a cartoon style. 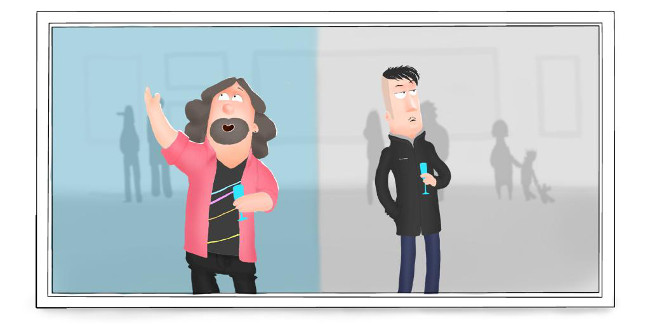 Its target is to evaluate and improve NPR rendering in Blender and to create a flex rig that speeds up prototyping of characters. The other one will be a Christmas episode of the Caminandes series with the goal of smaller improvements and bug fixes.