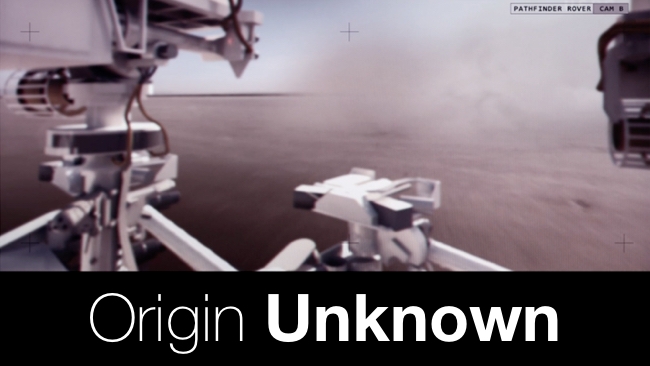 Here's a movie teaser trailer that does exactly what it's supposed to do: makes you want to see the film.

One of RedShark's original contributors, HaZ Dulull, has a career which is quietly going into orbit. He's a well respected VFX supervisor, and has an incredible talent for coming up with storylines for films. His relentless drive and enthusiasm have now landed him with the ultimate prize: a feature film.

And yet, despite appearances, the trailer was made with a limited budget. We asked HaZ to talk about how it was made:

"The teaser was put together in 3 weeks with a tiny budget and a skeleton crew, to visualise what the film is about, its tone, mood and direction.

Through this teaser we were able to figure out a solid, tried and tested pipeline for the post production. It's always good to be thinking about this stuff before we shoot the film. We used the teaser to test it out.

Although alot of CGI is used in the teaser, we will be shooting a lot of built models and full sets in the feature film which is currently in production”

We're almost lost for words to describe how delighted we are for HaZ, and we're no less excited to see the trailer for his Feature Film, which is called Origin Unknown. The trailer is gripping. Be warned that once you've seen it, you will have to see the film.