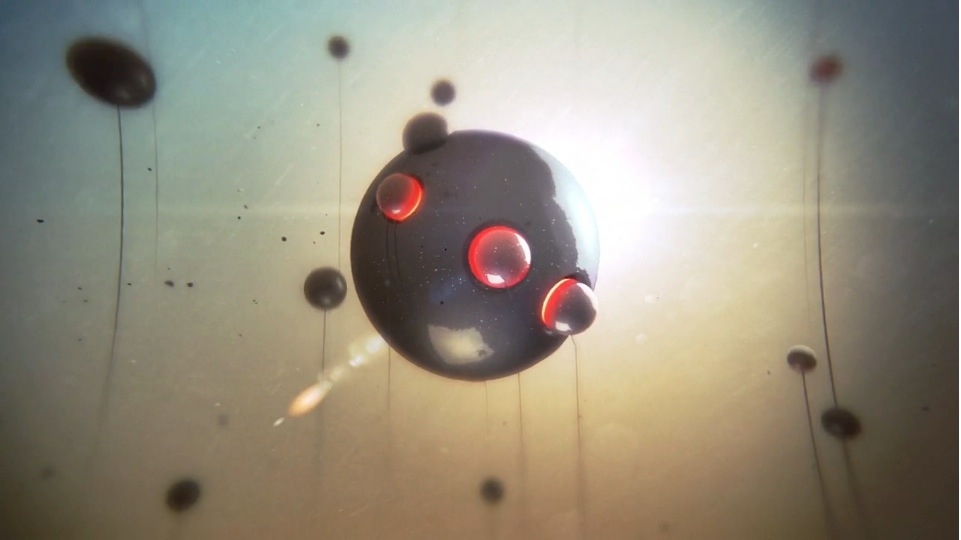 I was present at the audio mixing stage of Aardman Animations' "The Wrong Trousers" or "Wallace and Gromit" as most people remember it. This stop-motion animation classic was hilarious from the first frame to the last, but for me the most memorable thing was seeing it without sound, and then with sound

With an animation, there's no location audio, so absolutely everything had to be created. Every footstep, every floorboard creak and even the tinkle of a teaspoon on a saucer has to be planned, recorded and mixed in with the dialog and atmospheres.

The short film was funny without audio, but it was a distant, slightly claustrophobic experience (probably due to the dry acoustic environment of the dubbing theatre).

But with audio, the film burst into life. The sound effects, dialogue and realistic reverb gave a context and shimmer to the animation, and it is easy to see why it was so successful.

Sound design is rarely just a case of finding the right sound for a screen event. A single sound is often a composite of many. Adrian Rhodes, the dubbing editor for The Wrong Trousers, told me that each footstep taken by the robotic garments was made up of thirteen sub-elements (including a motorised camera drive) that were adjusted individually depending on the context.

Audio is part of life, and here's a good illustration: abstract animated objects, brought to life not just by the skills of the animators, but by their collaborators in this work - expert sound designers.

Plug the subwoofer in and turn up the volume to enjoy this experiment in abstract sound and vision.

Resonance was organised by SR partners.