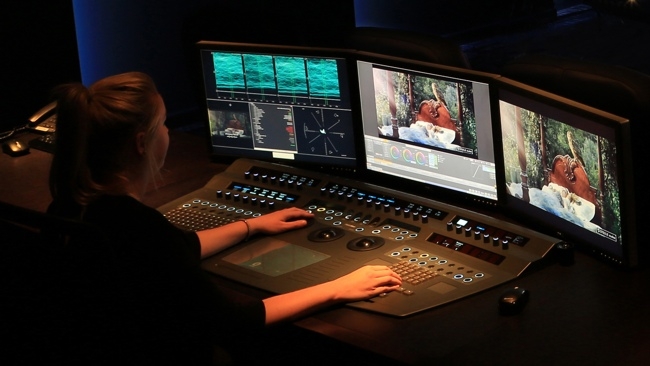 We have Quantel to thank for posing that question, and answering it. They should know: they've just built a version of their Pablo Rio colour correction and finishing system that works with 8K resolution and at 60p.

As you can probably imagine, this software would not have run on an original IBM PC.

In fact, it almost defies belief that it can run on any PC, even at today's speeds. But they've made sure it works, and have told us how they did it.

While in Europe we're skeptical about 8K, to put it mildly, in Japan, they're committed to it. So much so that they're putting the infrastructure in place.

And the systems they're building will have to cope with data rates of around 5 Gigabytes per second. Note that that's Gigabytes, not bits. So you'd need a terabyte to store 3 minutes of 8K 60p, and 20 of them to store an hour. But that's not your biggest issue, because all your data paths need to be that fast as well. 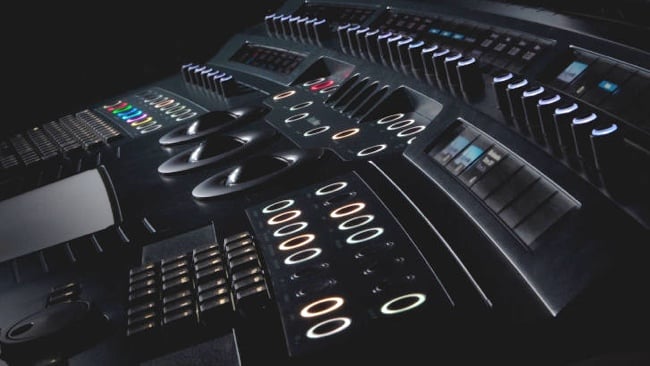 That's where the SDI comes in. Because it's synchronous, it's relatively easy to segment a picture and send parts of it over individual links.

The 8K I/O for the Pablo Rio 8K system is handled by four AJA Corvid mutichannel I/O boards.Each of these cards has eight assignable ports. In total the 8K setup uses 32 ports: 16 in and 16 out.

The final customisation by Quantel was optimising their software to deal with this throughput. It's impressive to note that all of this is done in real time with no dedicated image processing hardware: as far as we know, it's all available off the shelf. We're guessing that you'd need Quantel on hand to put it all together, though.

So, whatever you think about the ultimate role of 8K in the marketplace, there are a few simple facts that you can't deny.

First, it's impressive that the Japanese are really going for it. And second, you can't say now that it's simply not possible to work with 8K.

Finally, 8K as an acquisition and production format makes a huge amount of success. It's quite clear that Quantel knows this, and wants to be at the front of the grid when the real race starts.