Dell Introduces monitor with twice the pixels of 4K! 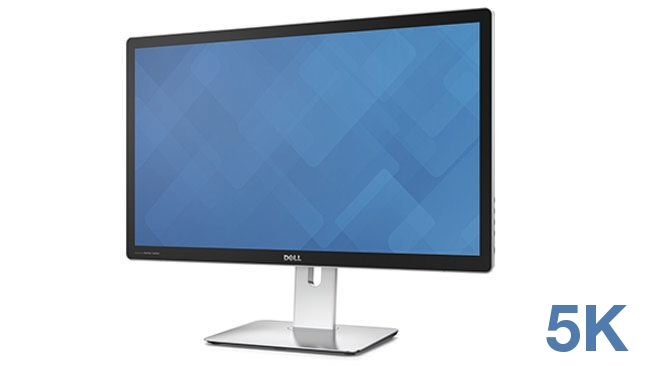 Details are scarce, as the company mentioned this Ultrasharp monitor during a special Modern Workforce livestream event, but we’re hoping the refresh rate at 5K resolution will be better than the 30 Hz featured in the more-affordable $699 Dell P2815Q, which some users say can be tiring while editing video or working on graphics and animation.

What we have heard from PC Perspective is that the Dell 5K Ultrasharp monitor will have built-in 16W speakers from Harmon Kardon, though editors may want to have separate speakers they can place in specific areas in their edit room. Also, at this resolution, potential buyers will need some serious graphics horsepower, something the new Mac Pro and high-end workhorse Windows-based computers can provide.

When and How Much

The new Dell 5K 27-inch Ultrasharp will debut in the final quarter of the year, at a pricey $2500, so if you’re interested, you may want to start saving now. We’re going to safely assume other monitor makers who have released 4K monitors, such as ASUS, will announce 5K monitors at some point, perhaps at CES 2015.

As more official details from Dell emerge, we’ll update this story. We'll find out more, we expect fairly soon, from Dell directly through Dell.com. If you want to wait for a monitor that surpasses 5K, Sharp has an 8K prototype ultra high definition television at 7680 x 4320 resolution, with just over 33 million pixels. If and when that monster drops, you can bet there will be 8K computer monitors following soon after. 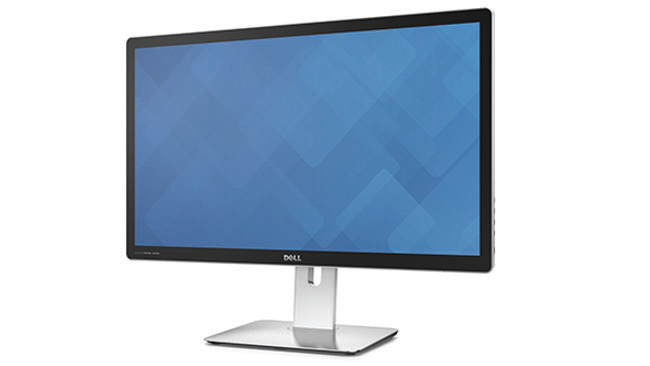 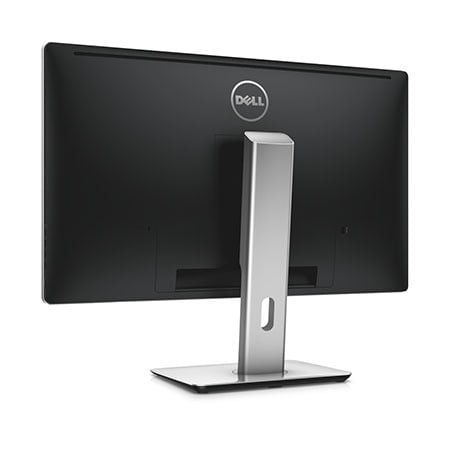 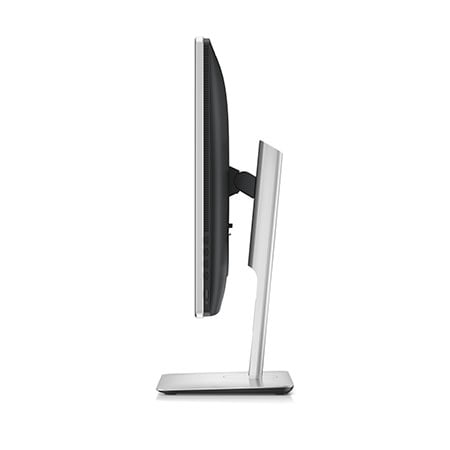