Man of Steel is Man of Physics 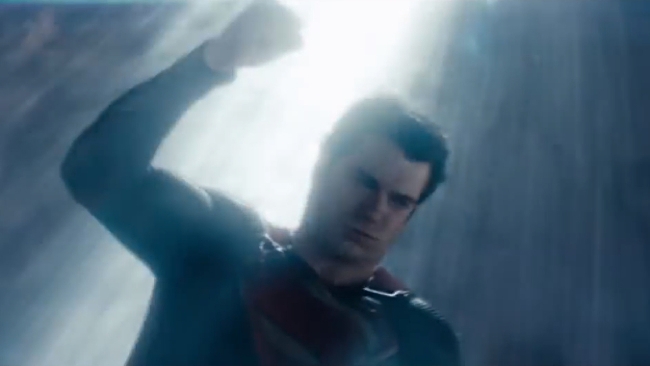 There's an unstoppable onslaught of effects in this latest Superman film, with superb physics

I'm not a huge fan of the "Comic" films. I can certainly see why they're successful, and I'm glad that they are, but they just don't do it for me.

Nevertheless, I watched "Man of Steel" and I have to say it wasn't a bad film: I quite enjoyed it, even despite my negative feelings about this genre.

But what really struck me was the quality and the quantity of effects in this - quite long - film.

The action, from the very start, was unremitting, and, several times when you thought it was on the point of winding up, it all kicked off again. You have to hand it to the film makers for their endurance!

Most of all, the effects were impressive because of the physics.

It's one thing to make Superman look like he's flying through a building, and quite another to make you feel like he's actually doing it. It's the same with the flying scenes. As we've iterated through all the generations of this film franchise, the flying has defined the era. This time, if a man could be a missile, this is what he would look like.

There's a "making of" video after the break (It's a bit corporate, and not too much technical stuff in there - but it's a good watch nonetheless)