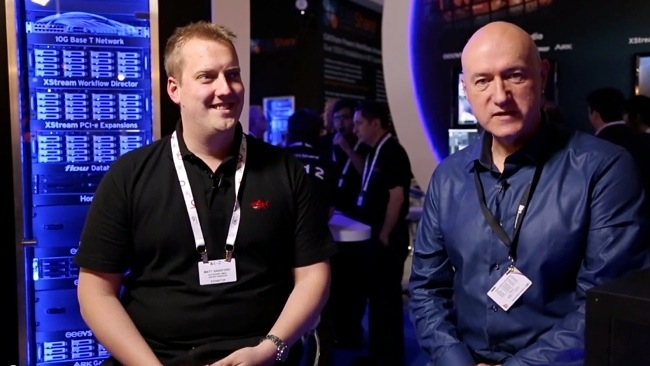 We caught up with Matt Sandford, who is the product manager for Lightworks. We asked him to talk about the new release (which is called 11.5, recently changed from 11.2 to reflect some of the many changes and the half-way position between versions 11 and 12).

Some of the new features:

The new version is expected to be released around the end of the year. The Linux version, which has until now been in Beta, will be released at the same time as 11.5, and the Alpha/Beta releases of the Mac version have not been announced yet.

Interview after the break