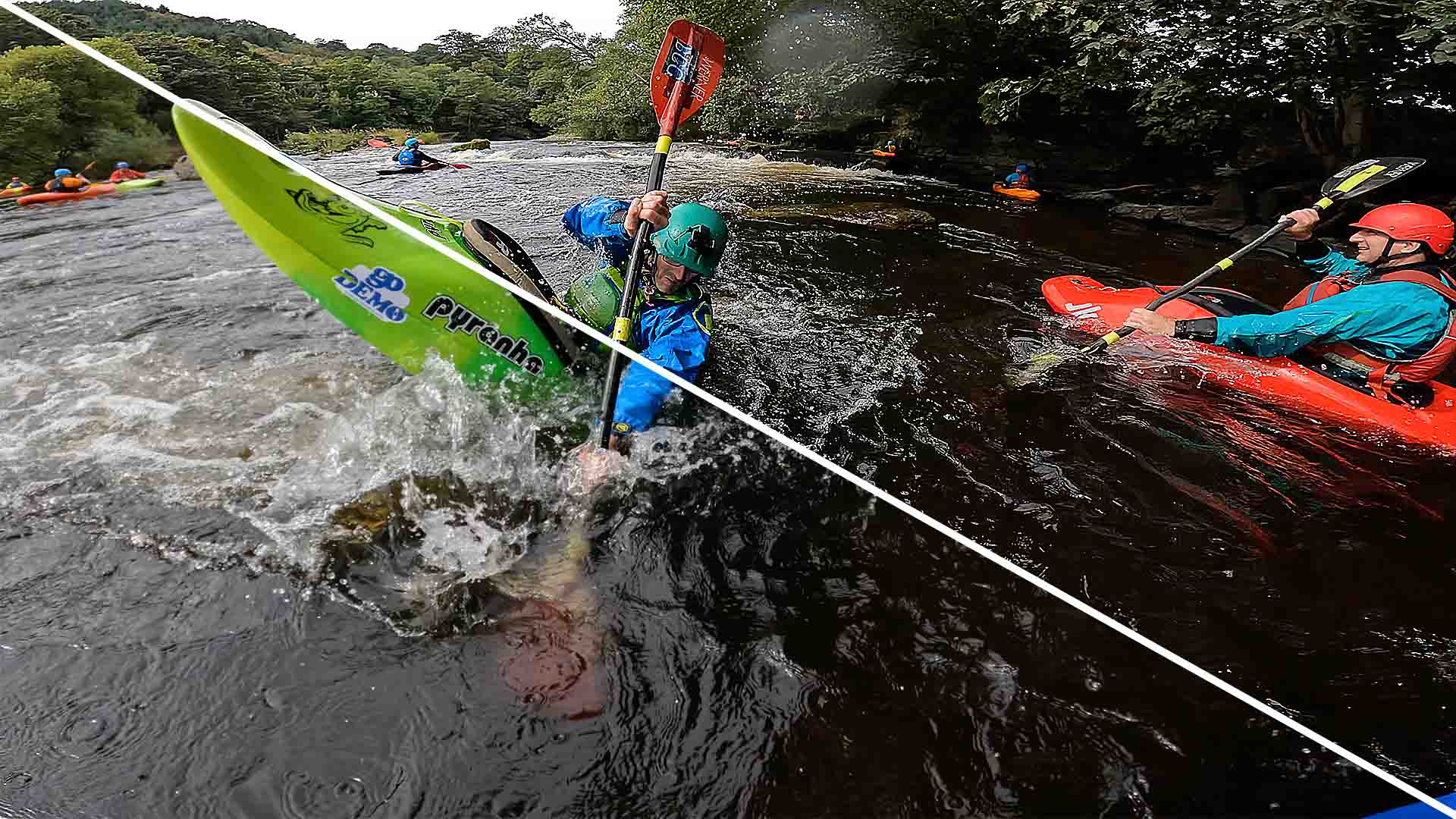 1 minute read
Overt edge enhancement is killing your image, and your compression.

Thankfully, due to the desire for a more 'filmic' organic look, a large percentage of cameras are not set to use over the top amounts of edge enhancement any more. But some still do, and they are often the cameras would would benefit the most from dialling it down. Here's a simple reason why.

One of the things that Alan Roberts used to do with his picture profile setups for the 'film look' for the BBC was to drastically reduce the digital sharpness enhancement from the camera's factory settings. With SD cameras this sort of enhancement was needed, but as HD cameras became normal, the need for it was much reduced. Yet still manufacturers set the cameras too high by default.

Too much edge enhancement looks, well, digital. If your desire is to have a natural looking image then it needs to be dialled back. Most modern cameras that are designed for professional use will now do this already, particularly if you are using a camera that has a logarithmic (log) function, which these days accounts for a majority of them.

But some cameras do come set too high still, and often they are cameras, such as action cameras, that have comparatively low bitrates when compared to their bigger brothers and sisters.

The bitrate factor is an important one, because when a camera adds in edge enhancement it is also using up valuable compression bandwidth that would be better dedicated to the 'real' detail in the image. When you want to benefit from as much of the compression system as possible and give it the best chance when lower bitrates are being used, it doesn't make any sense to waste it on artificial picture information.

For that is what edge enhancement is, fake detail. The system is, effectively, drawing cartoon style lines around edges. This give the impression of extra sharpness, but it is, in fact, an illusion.

If you care about the image, and you are making something a bit more involved than a straightforward social media posting, make sure the sharpness is set to low. You can always dial sharpening in during post production, with much more control than the sledgehammer approach that doing it in-camera entails.

I've made a short video below to show you just how large an effect sharpening has on compression. I've used a JPEG image as an example, but the same thing still applies to MP4 and HEVC video compression.