NFTs and Web3 are waiting in the wings - but will they replace today's commercial web? 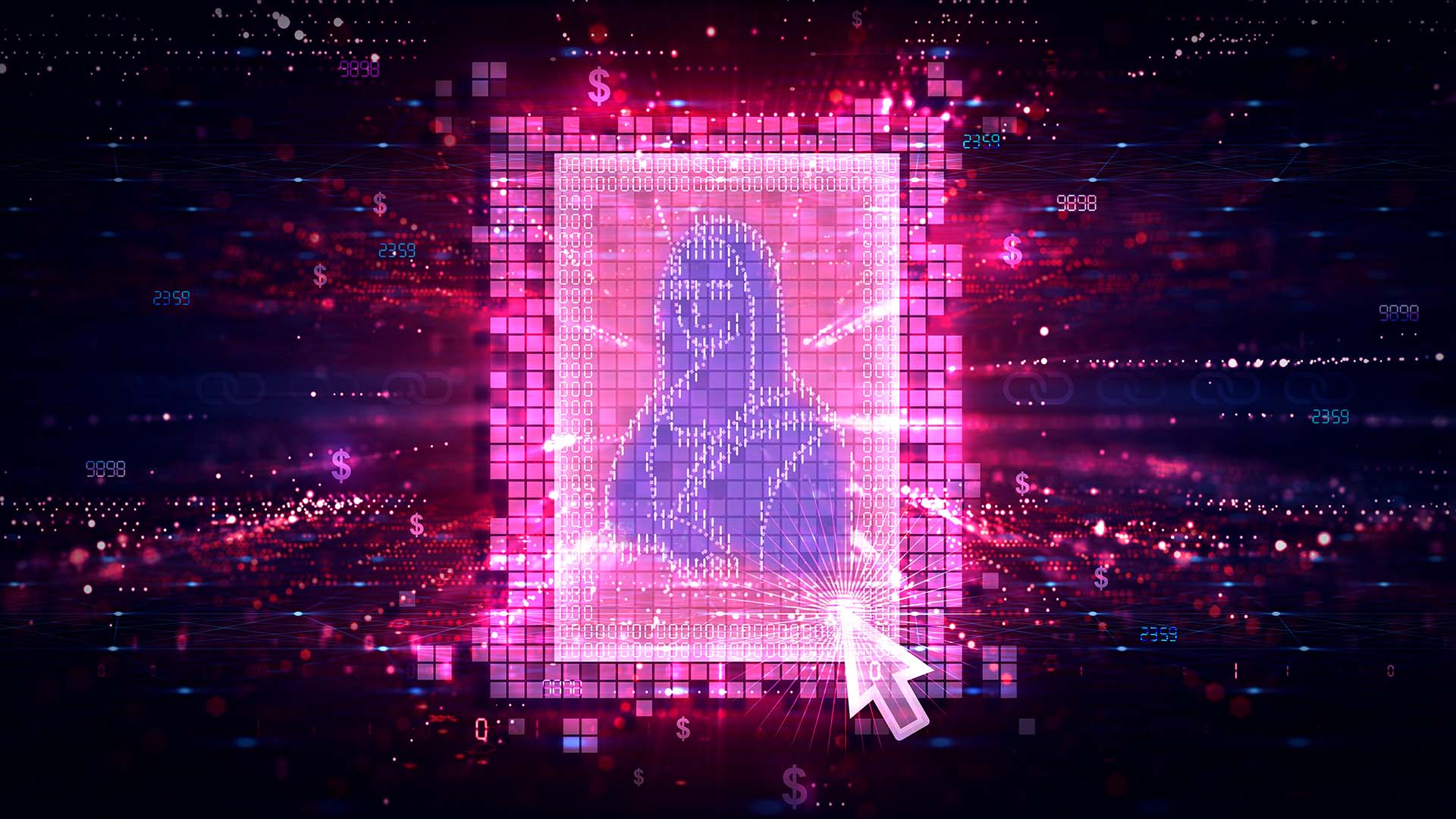 The awkwardly-named blockchain phenomenon called a Non-Fungible Token is typically only half understood. But, like several recent transformative events, that doesn't stop people from having strong opinions about them, often based on hysterical newspaper stories and often completely wrong.

Away from widespread reporting, NFTs are simpler and infinitely more complex than you might have expected. The concept is so simple that some people don't understand it because they're expecting it to be much more complicated. But NFTs have the potential to change so many things - and undermine existing commercial structures that we take for granted - that it's hard to make predictions except in the most general terms.

An elementary explanation of an NFT is that it is a piece of digital content with an incorruptible ownership certificate. Imagine buying a print from an artist with a signed certificate of authentification, and you won't go far wrong. But because NFTs are digital, they're capable of much more.

There are two things that you need to "get" to fully understand NFTs: the meaning of the world "Fungible" and the fact Blockchain is at their core. We'll talk about blockchain in a minute.

What does "fungible" mean?

Something is fungible if you can divide it up as much as you like and still be left with the same substance. Cheese, for example, is fungible. A hamster isn't. You can slice cheese into small pieces, and they'll still be cheese. It will be worth by weight proportionally the same as the original block. Hamsters? Let's not go there.

Gold is fungible. Any way you divide a gold block will leave you with the same proportionate value. For example, 100 grams of gold is worth the same, whichever part of the original piece it came from. You'd be slightly eccentric if you wanted a bit from the edge instead of the centre.

Neither coins nor banknotes are fungible. Without wishing to labour the point, they're non-fungible. Saw a coin into fifty pieces, and it's not worth anything. In many ways, NFTs are a type of coin, with their value defined by their owner.

Importantly, data is not fungible.

How a blockchain works

A blockchain is a self-contained history of transactions that can also specify the conditions under which those transactions can occur. Traditional databases are centralised, making it difficult to be genuinely independent in your shopping, banking, or virtually everything-ing. The value of, let's say, your bank account depends on your bank continuing to exist. With blockchain, which is cryptographically secure without reference to any external entity, only you have access to your digital assets unless you decide to sell them. When you do sell them, the blockchain can have a record stating that you are selling, for example, a limited edition and that you are entitled to a royalty every time the NFT sells. "Smart Contracts" are the key here. According to IBM.

Smart contracts are simply programs stored on a blockchain that run when predetermined conditions are met. They typically are used to automate the execution of an agreement so that all participants can be immediately certain of the outcome, without any intermediary's involvement or time loss. They can also automate a workflow, triggering the next action when conditions are met."

To creators, this is extremely exciting. Copyright has been a powerful but limited means for artists to earn a living. In some ways, copyright law is far-sighted: you don't even need to register that you've created a copyright work in many copyright domains. Creating, say, a piece of music is enough to allow you to claim ownership. Proving it and collecting royalties is not so simple. With music, for example, before the internet, it would not be impossible but impractical for you to do a royalty deal with every individual listening to your music. There aren't enough hours in the day.

To get round this, most countries have copyright societies like the PRS in the UK, ASCAP and BMI in the US, and the prosaically-named Gesellschaft für Musikalische Aufführungs und Mechanische Vervielfältigungsrechte in Germany. These organisations stand in as "proxies" for the copyright owners and issue licences that allow you to use any of their works in return for an agreed fee. The organisations collect the royalties and distribute them to the individual members. It works, but it's certainly not frictionless, and it can be pretty inaccurate, especially if you're a small independent artist. This method also means that you lose the ability to set the rate for the use of your work. So when you think about it, that's pretty fundamental.

Web3 offers the prospect of democratic and granular ownership of content. It should be of interest to all filmmakers, musicians, writers and artists. It could be precisely what's needed to repay creators fairly and accurately. It could also be a complete free-for-all with no regulation and no standards.

Web3 may become the financial and commercial backbone of the metaverse. It could be the perfect match, but don't expect traditional "internet" businesses to be jumping for joy, or governments and central banks, for that matter. NFTs and digital currencies are antithetical to the existing financial order.

But with the rate of change in the technology domain accelerating faster than ever, anything - and more - could happen.