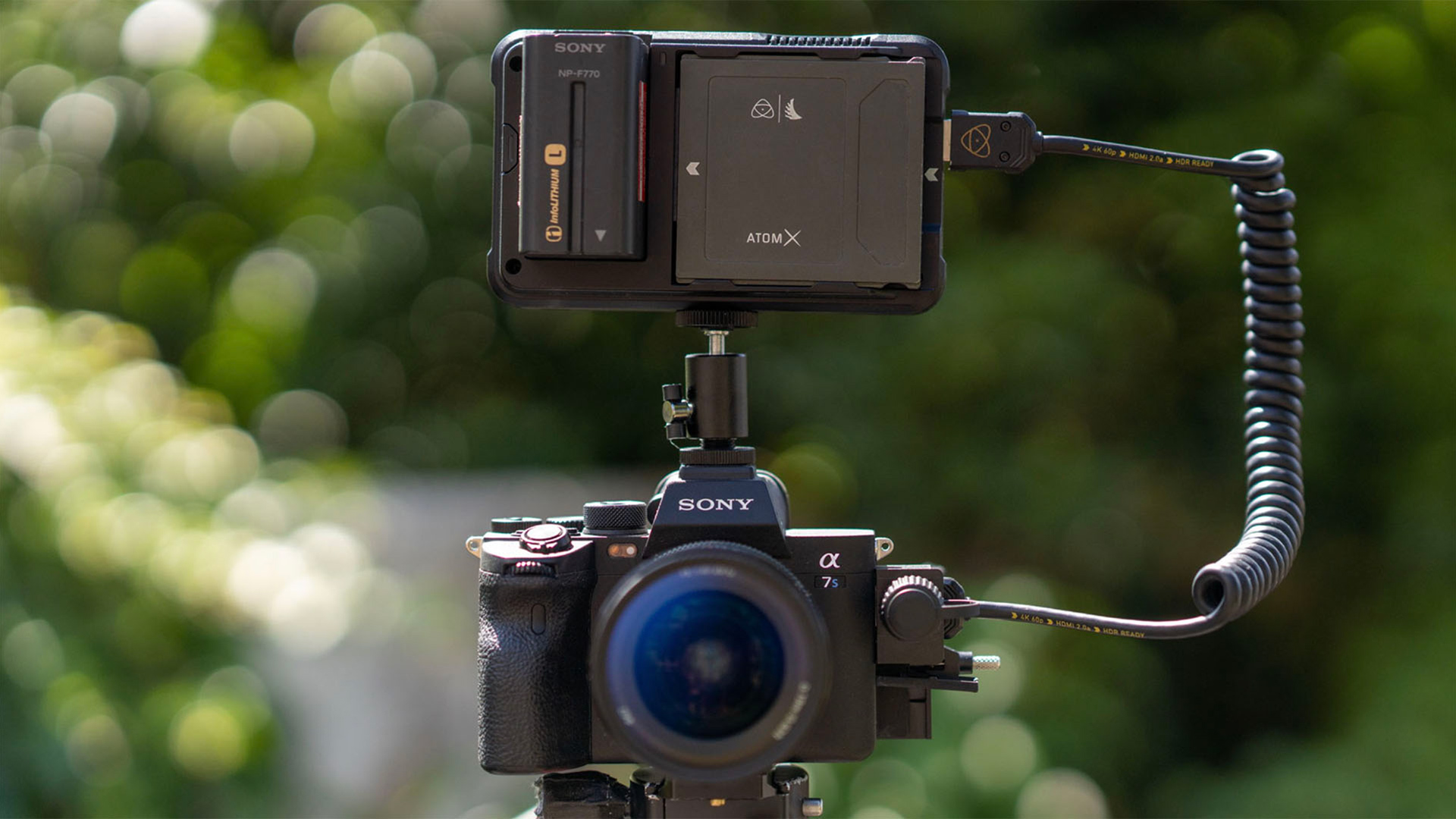 There's been plenty of news announcements the past week, so here's a round-up of what's new, including, PolarPro ND filters for the GoPro HERO9, the Atomos Ninja V supports Sony a7S III 4Kp60 ProRes RAW over HDMI, and the FUJIFILM X Webcam 2.0 software update.

PolarPro ND and DiveMaster Filters for the GoPro HERO9

With the unveiling of the GoPro HERO9, PolarPro has announced their Shutter Collection of ND filters for the 5K action camera. The 3-pack of neutral density filters includes ND8, ND16, and ND32. The price for the filter set is $79.99; learn more here.

In addition, they revealed the DiveMaster filter pack for underwater filming, giving a creative look with magenta, red, and snorkel filters. The 3-filter set costs $49.99, and you can find them here.

On the heels of the Sony a7S III announcement, Atomos says their Ninja V will support 4Kp60 ProRes RAW support over HDMI. Similar to the Olympus OM-D cameras that also have ProRes RAW capabilities, this will give video and filmmakers more options in post-production. Owners of the Ninja V will need to update their software to AtomOS 10.54. Learn more about the Atomos Ninja V here.

Check out this video by Philip Bloom filmed with the Sony a7S III and Ninja V in 4K ProRes RAW, dubbed The Paddler:

The FUJIFILM X Webcam 2.0 was just released, allowing the FUJIFILM X and GFX mirrorless cameras to be used as a streaming webcam. The software is compatible with Windows 10 and Macs running macOS 10.12 and higher.