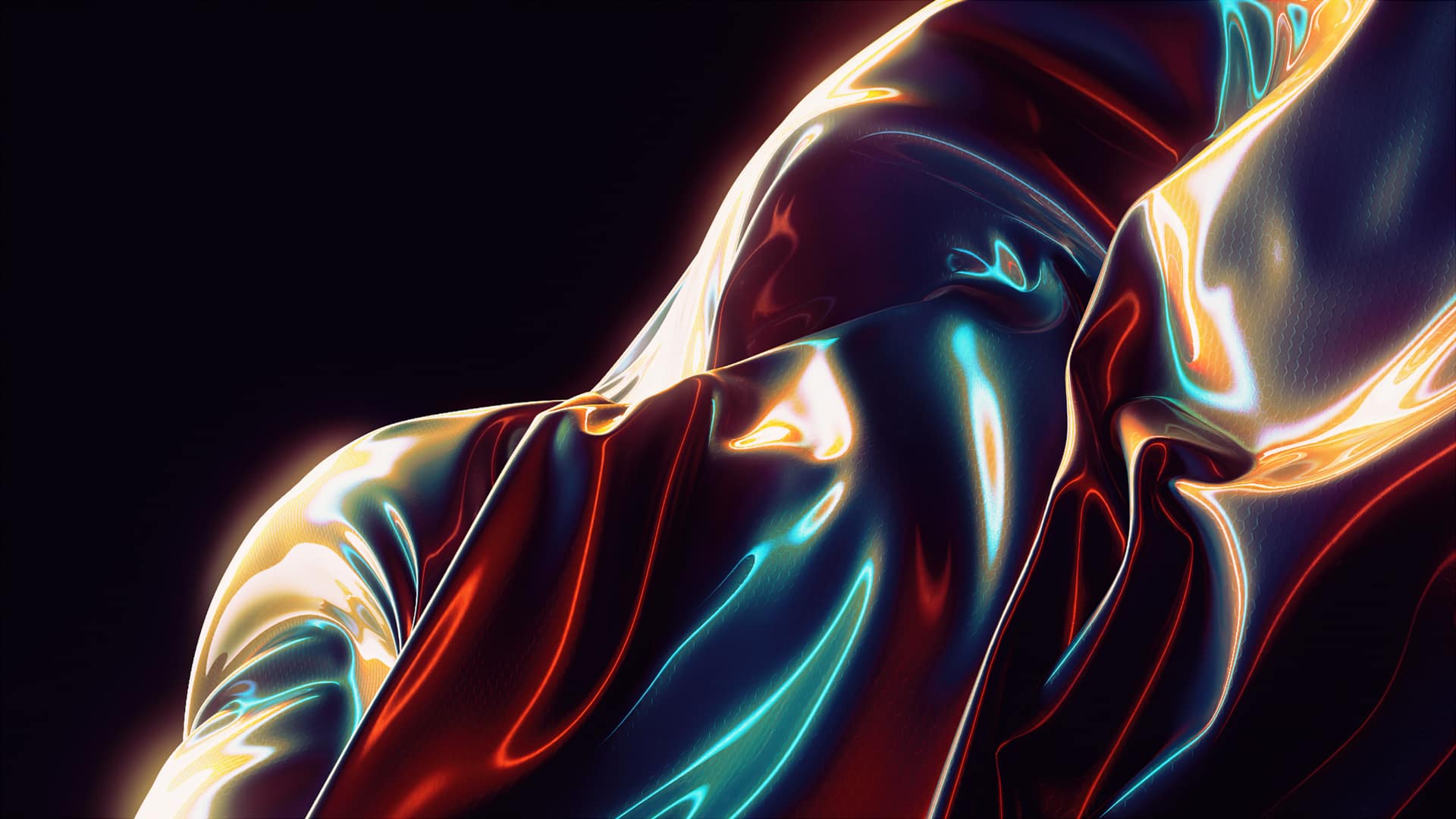 From Cinema 4D 2023 to updates for almost every tool in the Red Giant toolbox, Maxon has brought serious game to its Fall update.

It’s really quite difficult to know where to start with the Maxon Fall update. To call it comprehensive is a bit of an injustice, as the wide range of new features and enhancements spans platforms and runs into a very long list indeed.

It’s a lot to digest. And the sort of thing that bullet points were invented for.

Cinema 4D 2023 introduces new features, including Symmetry modeling as well as enhancements to the Unified Simulation System. Highlights include:

The new version of Red Giant includes updates for nearly every tool and over 100 new presets for Generators and shiny text effects.

The latest update for Moves by Maxon makes it even easier to capture face and body movements – and shines in a brand-new look.

Fnally, as part of Maxon’s ongoing efforts to deliver great value for Maxon One subscribers, the company released a series of eight coffee tables for the Cinema 4D Asset Browser. Also all coffee tables from the classic Cinema 4D asset library have been optimized and retextured for use with Redshift. Maxon One and Cinema 4D subscribers get access to these royalty-free assets for use in their projects.

And in the spirit of a video being worth a thousand bullet points, Maxon has also released a video of the highlights which you can see below.