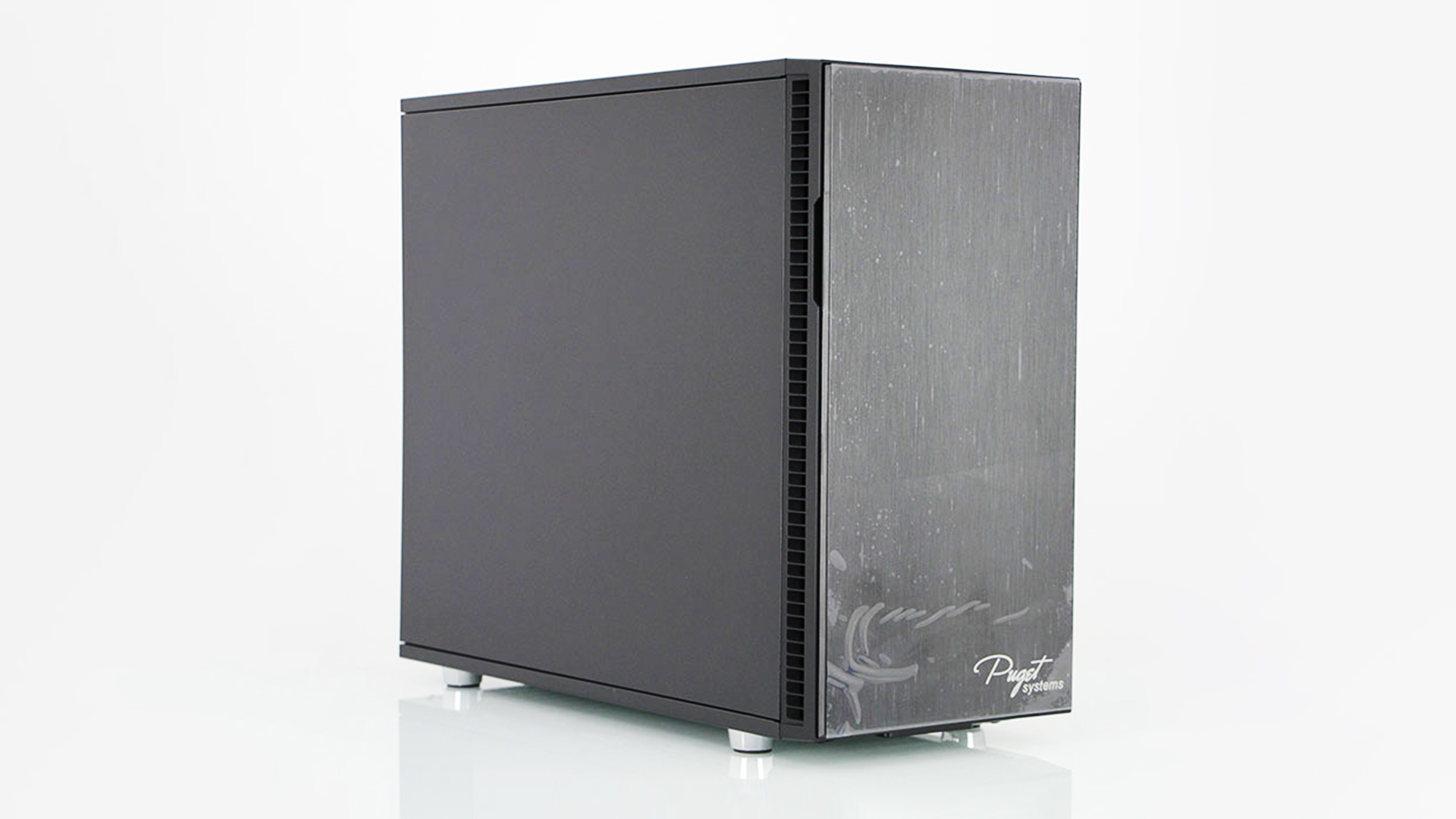 By far the best way to get the ultimate editing performance is with a custom editing computer. Heath McKnight goes through the process of speccing out a Puget Systems Genesis for 8K video editing.

The Puget Systems Genesis Workstation is the perfect long-term post-production solution for content creators. It can easily handle working with apps like DaVinci Resolve, VEGAS Post, the Adobe Creative Cloud Suite, and many others. Let’s take a closer look.

It's important that I talk about the call I had with the team at Puget Systems. I acted as a customer calling in for a system that could not only handle the video editing I'm doing today (4K and below), but formats I'll be working on in the future (such as 6K). In addition, it will be effortless when it comes to editing images in Photoshop and most VFX and animation I may need to do.

Oscar Tirado, Marketing Coordinator at Puget Systems, took the time to ask me questions about my system and workflow - I use a Mac with Final Cut Pro X and Photoshop - along with some struggles I've had while editing 6K and 8K video with the current GPU, unless it's done with proxies.

Soon after the call, Oscar sent me an email summary of the call and the customized Genesis Workstation, and a link to view the monster he and his team were in the process of assembling. I created an account, registered, and tracked the progress updates of the system, including benchmarks. They even included photos of the Genesis before it shipped, which I thought was cool. 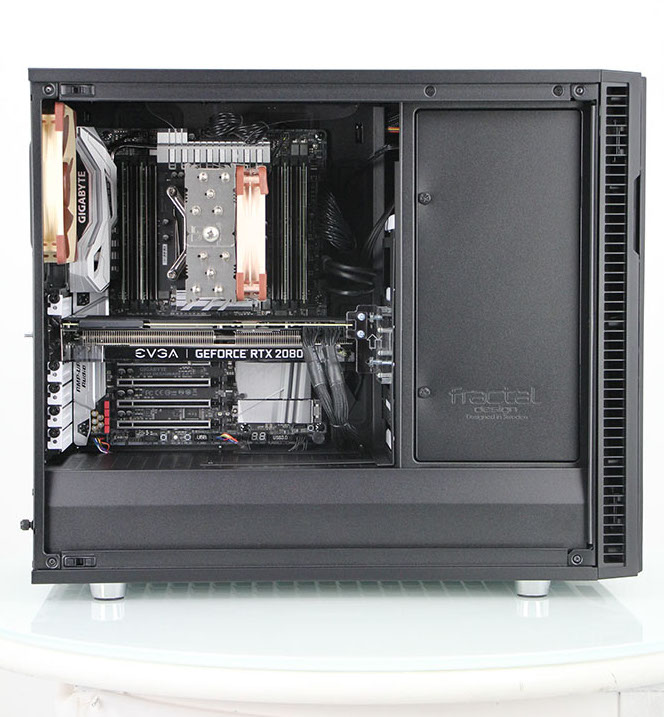 The innards of the Puget Systems Genesis Workstation.

Even though I wasn't a real customer, I liked the personal touch of customizing a system by going through my workflow, plus what formats I will likely be editing in the future. It showcases their customer service and knowledge of the industry.

After I looked over the specs, I replied to Oscar that it was a beast of a machine, and it's built to handle some heavy duty editing now and in the future.

The company used their PugetBench apps (Photoshop and After Effects) to benchmark the system, and these are the overall scores:

Using Unigine Superposition 1.0, they determined the Genesis Workstation could handle 8K optimized video at 43.4 fps, with a score of 4917. They also do various benchmark tests on 1080p and 4K, but I was interested in 8K, since it's the one video source that slows my 2019 iMac down to a crawl. I will have a closer look at video support in my VEGAS Post review on this system.

In addition, I used Novabench as a second test of the system’s speed:

When compared to other average benchmarks, the Genesis Workstation is in the 83rd percentile, while the average is in the 33rd percentile. This is truly a monster system. 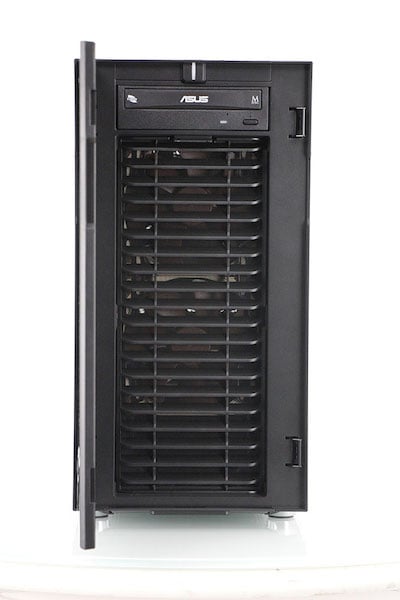 In addition to editing video, some graphics and animation, and work in Photoshop, the Genesis Workstation can handle simple to complex tasks with ease, from email to running CAD software, if I wished.

In fact, Puget Systems make workstations for a variety of uses outside of content creation. I spoke with Eric Brown, Marketing Manager, and Matt Bach, Solutions Research & Development, who explained that scientists are using their systems to create virtual models of the earth, engineering design software (including CAD), and uses for medical, biology, science and research. And much more.

Plus, it’s a perfect gaming tower when you’re done with a full day of work, and ready to decompress. If you’ve bought professional speakers to edit and monitor sound, we’ll they’ll come in handy if you like to watch a movie or listen to music. The Puget Systems Genesis is a great all-around workstation, which can be dedicated to content creation, or a multi-use system. 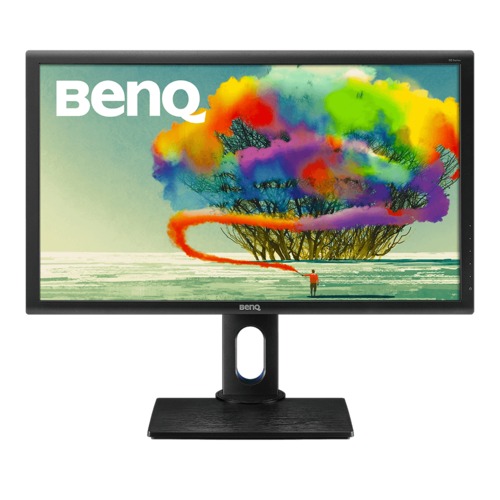 This Genesis Workstation from Puget Systems costs under $7,000, and is built for the long-term. While I am a very long-time user of Apple and Final Cut Pro, working with this system was a real pleasure.

It didn't take long for me to adjust to Windows 10 and editing in VEGAS Post, and I never felt like the system was crawling when working with 8K video. I was able to work without any interruptions to my workflow. I'll have more when I review VEGAS Pro on the workstation.

Learn more about the Genesis Workstation and their other systems at Puget System's website.